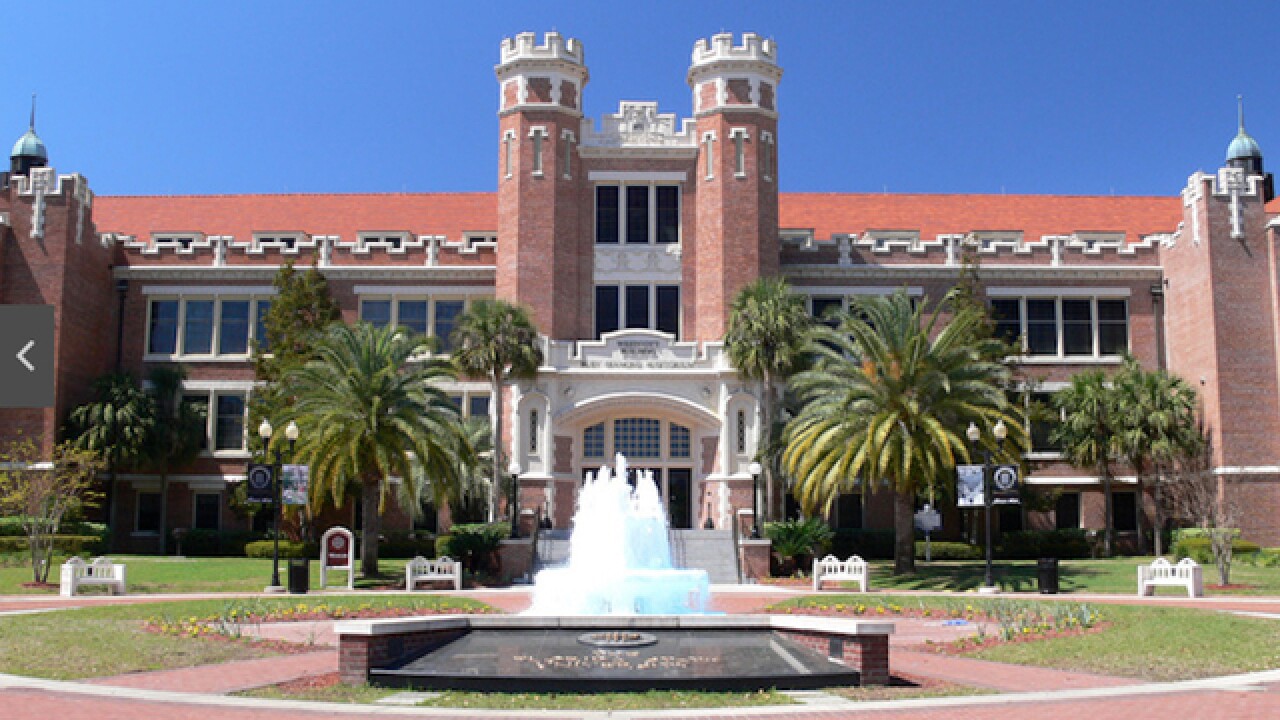 Copyright 2017 Scripps Media, Inc. All rights reserved. This material may not be published, broadcast, rewritten, or redistributed.
<p>Florida State University</p>

TALLAHASSEE, Fla. (AP) - Florida State University has put in storage a statue of Thomas Jefferson's grandson after the school's president agreed to the change.

FSU maintenance crews removed the statue of Francis Eppes on Thursday night from its spot near the school's main administration building. Student groups had voiced opposition to Eppes statue because he was a slave owner.

Edward Jonas, the sculptor who created the statue, told The Tallahassee Democrat that moving the statue appears like "censorship." He said the school could have used it as a teaching tool.

President John Thrasher earlier in the week agreed with a recommendation to move the 16-year-old statue to another spot. A panel suggested the change because of Eppes slave ownership and because of his questions about his role in the creation of FSU.