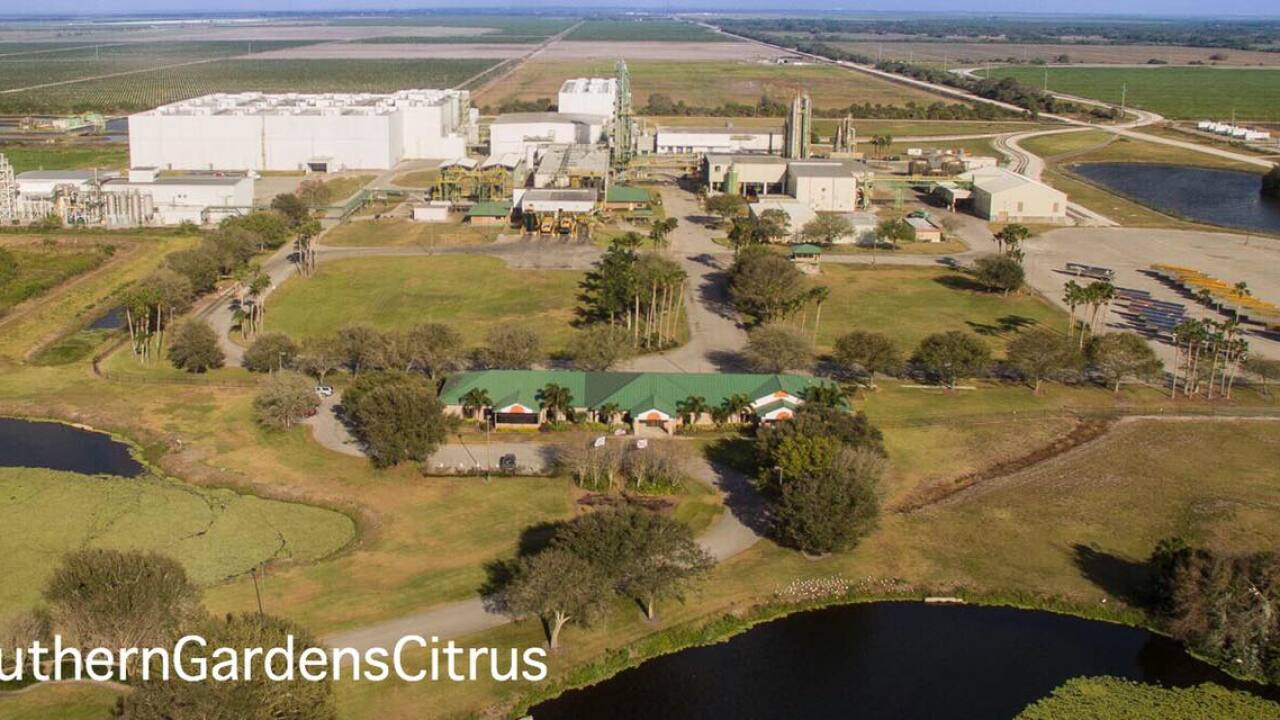 CLEWISTON, Fla. - One of only a handful of orange juice-processing plants left in Florida stopped processing fruit Tuesday in yet another sign of the havoc that imported juice, diseases and Hurricane Irma have had on the fortunes of growers of the state’s signature crop.

Officials at U.S. Sugar-owned Southern Gardens Citrus announced the end of processing at its plant in southwest Florida a month before the start of next growing season in Florida.

Southern Gardens will have its fruit processed at other plants. It will bring the juice back for storage and then distribution to its customers. Shipping, growing and research operations also will continue at the plant, company officials said.

Like many in Florida’s citrus industry, Southern Gardens has been hurt by a flood of imported orange juice from Brazil and Mexico, company officials said.

Citrus diseases and Hurricane Irma in 2017 caused drops in the number of citrus Florida produces and that void has been filled with juice imported from Brazil and Mexico. Most of Florida’s oranges are used to produce juice.

“Our processing plant was built to efficiently produce much more juice than we can sell due to the current market situation, something that, unfortunately, has become common throughout the Florida industry,” Southern Gardens president Dan Casper said in a statement.

“It’s all in the numbers,” said Andrew Meadows, a spokesman for Florida Citrus Mutual. “The size of our crop has decreased dramatically over the last 12 to 15 years. These plants need fruit to justify the expense, and we’re not just producing the amount of fruit that is needed for the capacity.”

For more than a dozen years, Florida’s citrus industry has been battling two devastating diseases, citrus greening and citrus canker, that have drastically cut fruit production. Hurricane Irma in 2017 also devastated citrus groves at the beginning of the 2017-2018 growing season.

Southern Gardens officials wouldn’t say how many workers they expect to lose from the stop of fruit processing at the plant, but they said they hope to minimize job losses by transferring workers to other operations.