Florida man charged with swinging axe in argument over tools 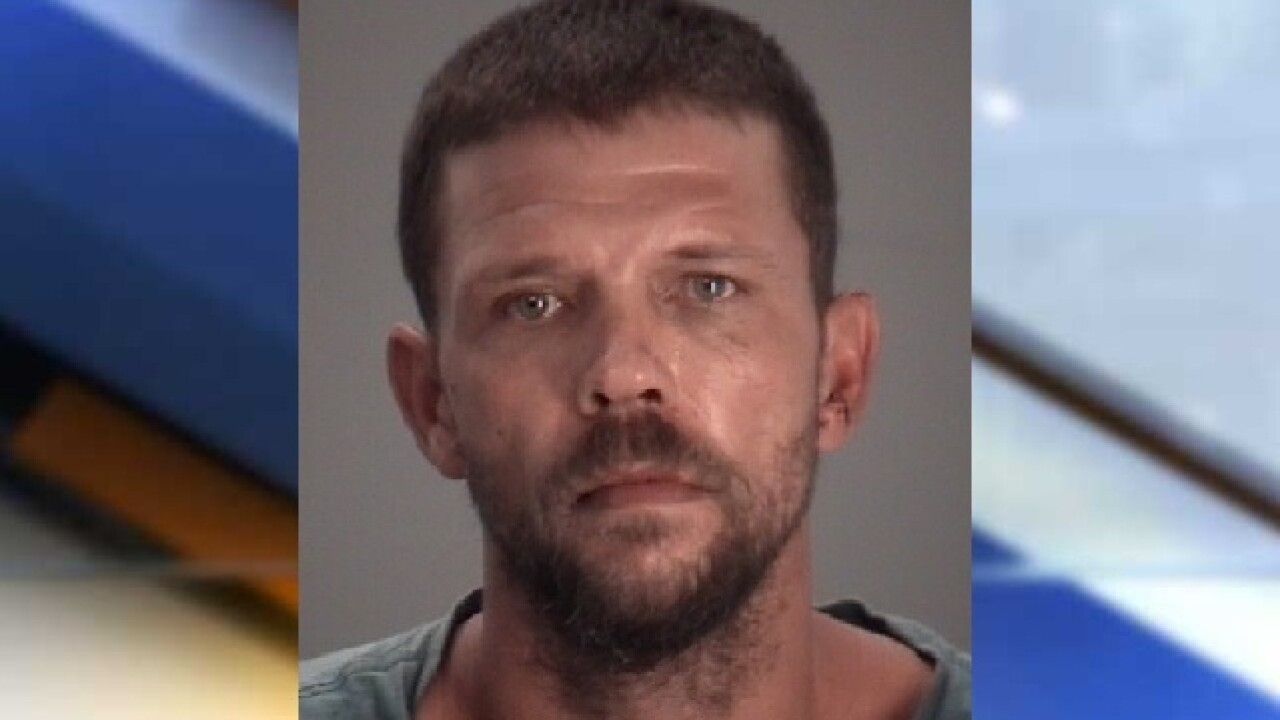 PASCO COUNTY, Fla. -- Deputies have arrested a man who reportedly swung an axe at another man during an argument Friday night.

According to the Pasco County Sheriff's Office, the victim was helping 36-year-old Brian Bowlin with a vehicle repair at a home in Land O' Lakes. The victim says he picked up an electric screwdriver from the garage, and Bowlin confronted him about it.

A physical altercation began, and that's when Bowlin reportedly swung an axe at the victim.

The victim sustained multiple cuts to his body.

Bowlin was charged with Aggravated Battery with a Deadly Weapon.