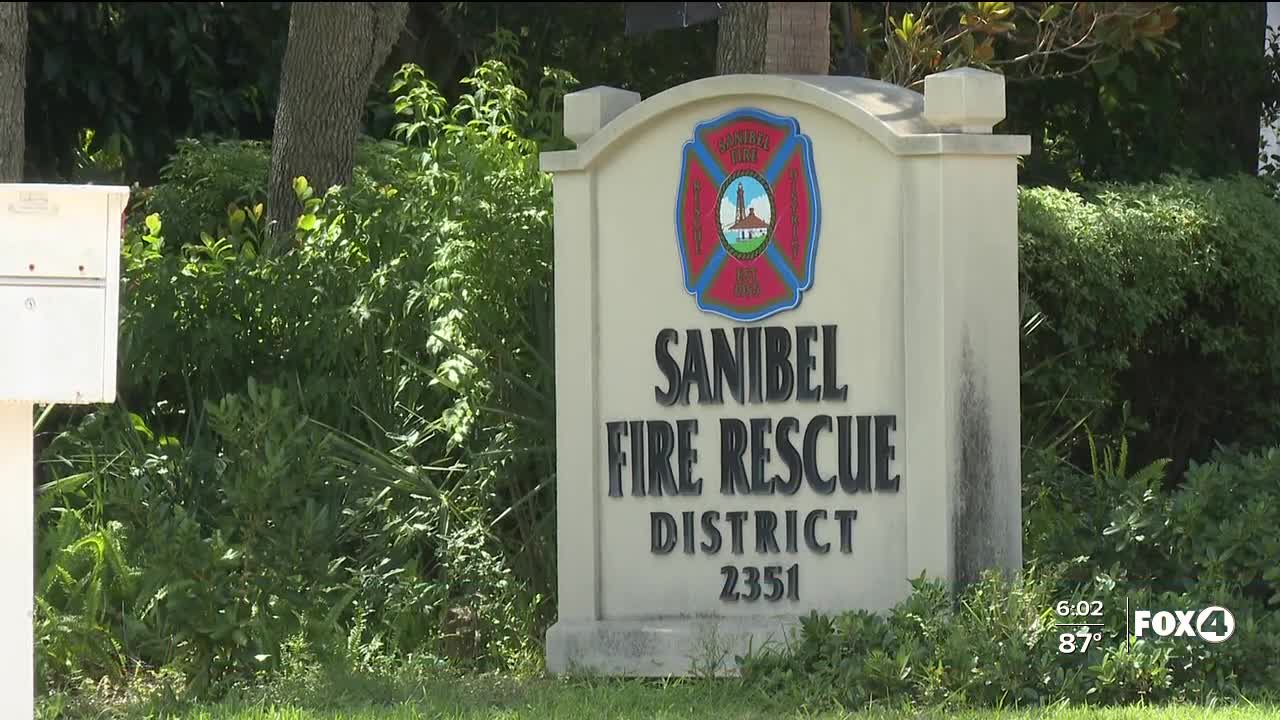 SANIBEL — The Chief and a Division Chief at the Sanibel Fire Department are now on administrative leave.

They’re accused of giving out a CPR certification card to a person who didn’t take the class. The Fire and Rescue Board voted unanimously Wednesday morning to put both Chief Matthew Scott and Division Chief Tim Barrett on leave when they learned about the accusations.

We had the chance to speak with a professional CPR instructor who said, this is just the most recent case she’s heard about.

“It happens a lot. I wish I knew why," said Rhonda, who didn't want her last name published because it's protected.

Rhonda teaches CPR classes at Flexible Classes on Demand in Cape Coral. She said, in almost every one of her lessons, there’s a student who has been through a fraudulent class.

“They’ll hand me a card, a real certification card, and they don’t even know how to do a compression," said Rhonda.

At the Sanibel Fire Department, Division Chief Tim Barrett is the certified CPR instructor, but he and Chief Scott are accused of giving out a fraudulent certification, or at least allowing it to happen.

“Honestly, I’ve not heard anything about a fire department around here ever doing that in this area," said Rhonda.

Both Scott and Barrett are facing potential disciplinary action if found guilty, which is why Board Attorney James Linn recommended they be put on leave.

“Place the two employees, Chief Scott and Division Chief Barrett, on administrative leave, with pay, pending the outcome of the investigation and action by the board," said Linn, during a public conference call with the Fire and Rescue Board Wednesday.

Rhonda said it’s important people are trained to do CPR properly, with equipment like AED’s and mannequins, because CPR is about life or death.

“When you take a short cut on saving a life, you’re involving insurance, Medicare, Medicaid. This is patient care, this is huge, this is for our licenses. It’s a professional standard," said Rhonda.

Linn said the investigation should be complete before the Fire and Rescue Board’s next meeting in October, where he plans to reveal the findings.