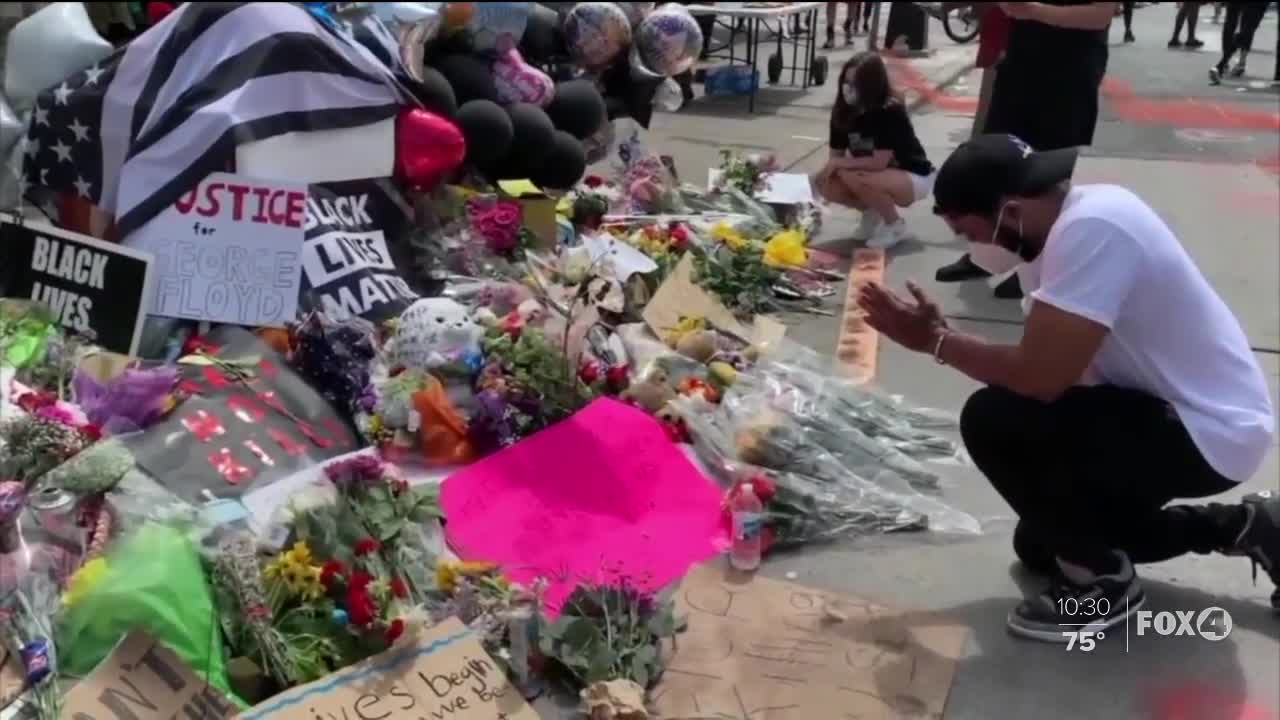 FGCU professor and retired police officer Dr. David Thomas shares reaction to the death of George Floyd, but also breaks down what is next for former officer Derek Chauvin.

“It's what happened when he was on the ground. So all of the other stuff is superfluous, and you have to focus on just that and because of that I think it was easy for him to make those charges” said Dr. David Thomas.

Despite the pressure, a verdict will not come as quickly as the charges.

“If I make an arrest or an agency makes an arrest, the case is not prepared to go to court. If a person invokes their right to a speedy trial, that means that the prosecution has to take them to trial in 90 days” said Thomas.

However, the involvement of the federal government could make a difference.

“They can have that right now to charge you with a violation on constitutional rights because you killed him, by killing him they violated his rights,” said Thomas.

However, it will not be seen as double jeopardy.

“The charges are entirely different, because one is the violation of a person's civil rights in the federal system, and the other in the state system, is murder and manslaughter so those are two different things”, said Thomas.

Like others, Thomas says he wants justice to be served, but until then, he expects to see more public outcry.

“The community is pissed and they are going to continue to be angry, but God only knows because it's in a jury's hands, but I think we go back and we look at the charges, the charges are spot on they know that just be stature, but you just got to wait and see”, said Thomas.

At this time Chauvin's bond has been set at 500 thousand dollars.