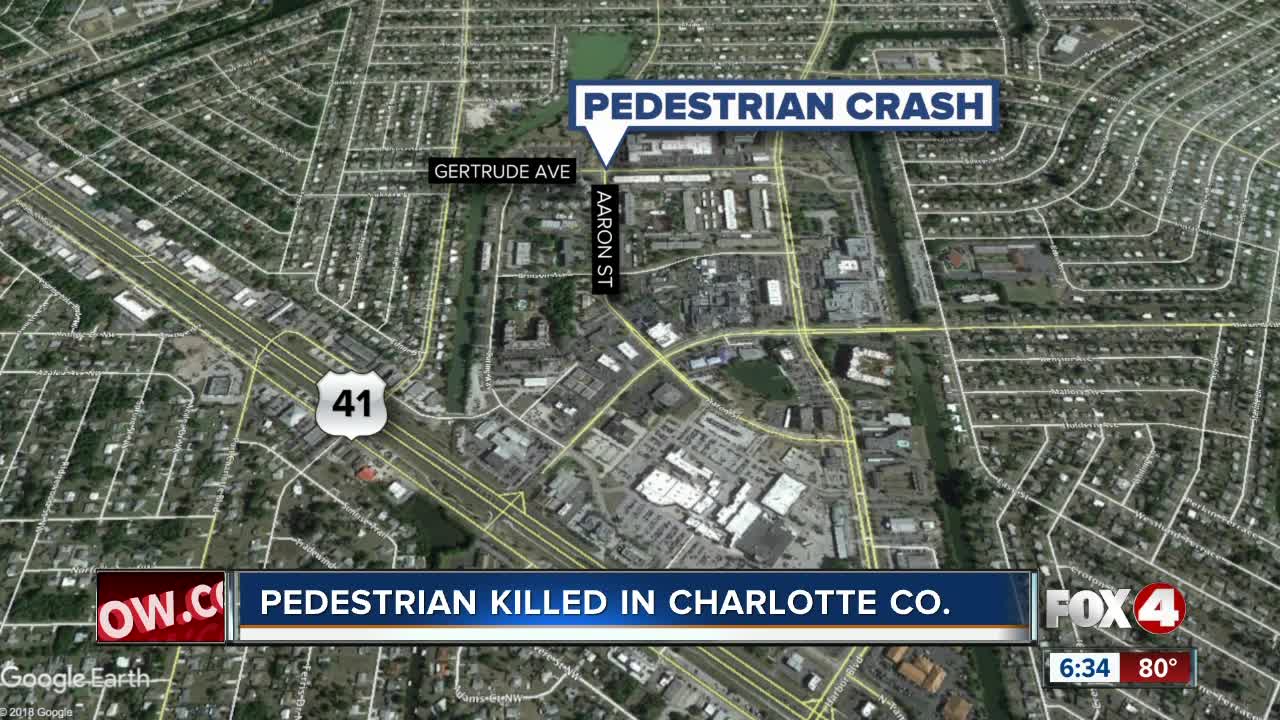 Troopers say an 80 year old woman died Thursday morning after being hit by a minivan. 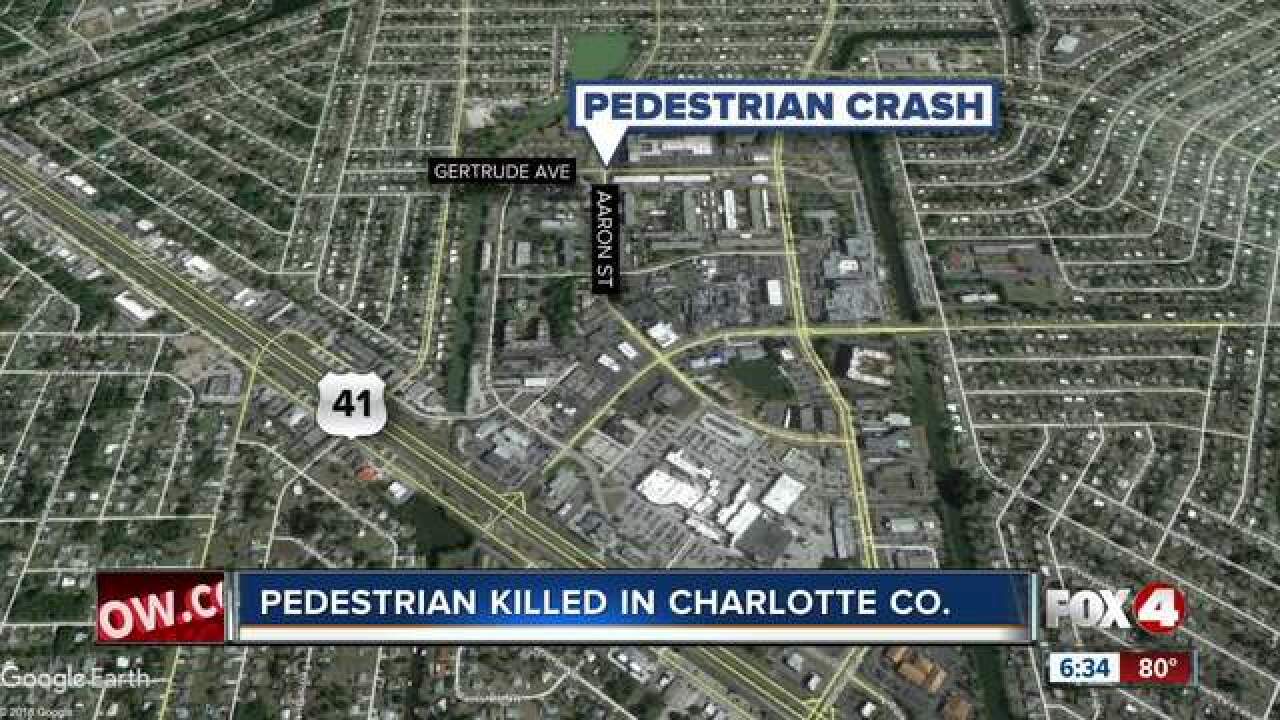 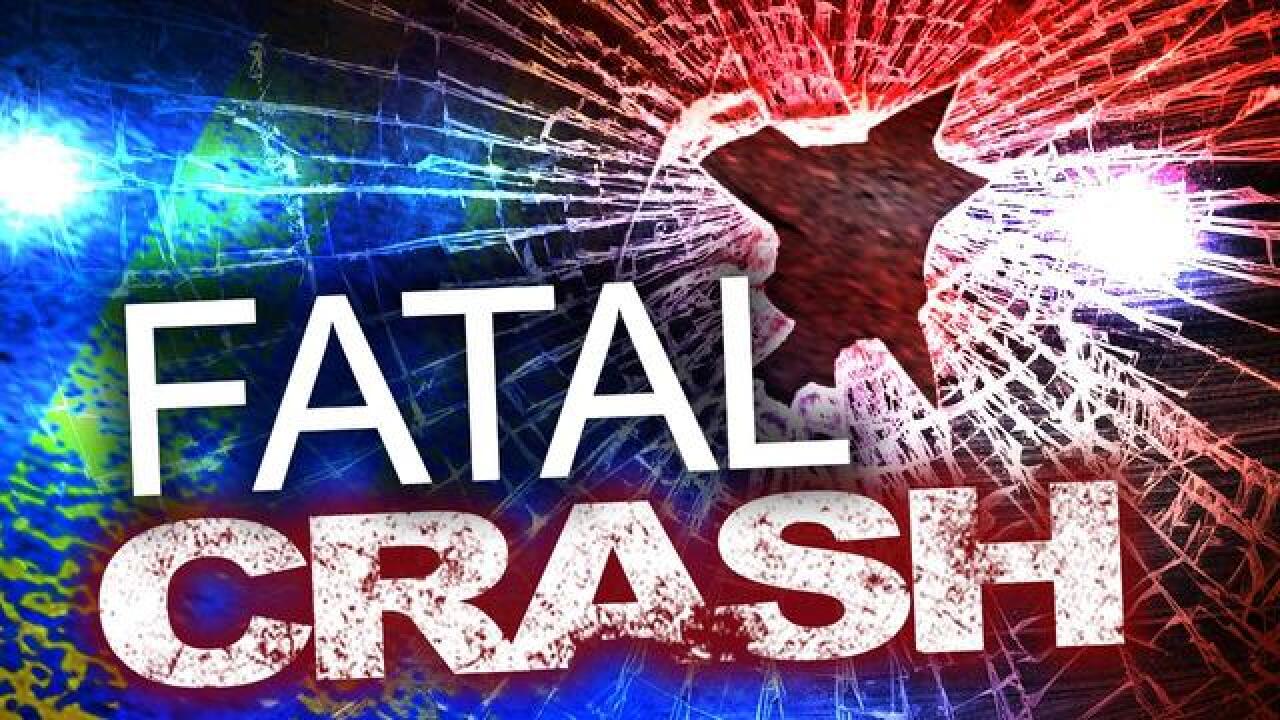 **UPDATE** -- Troopers say an 80 year old woman died Thursday morning after being hit by a minivan.

According to Florida Highway Patrol, Vera Lozen of Port Charlotte, was on or near the crosswalk on Aaron Street when 46-year-old Edward Bedingfield, driving an eastbound minivan on Gertrude Avenue, made a right turn and hit Lozen in the intersection.

Lozen became pinned underneath the minivan and was pronounced dead at the scene.

Charges are pending on the outcome of the investigation.

PORT CHARLOTTE, Fla. -- Troopers are on the scene of a fatal crash on Gertrude Avenue in Port Charlotte Thursday morning.

It happened just before 7 a.m. at the intersection with Aaron Street, just north of Fawcett Memorial Hospital.

There is roadblock reported in the area.

No other details are available yet.