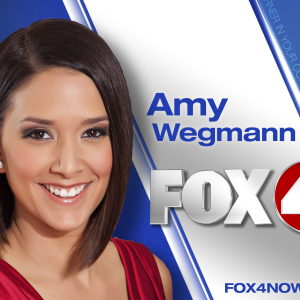 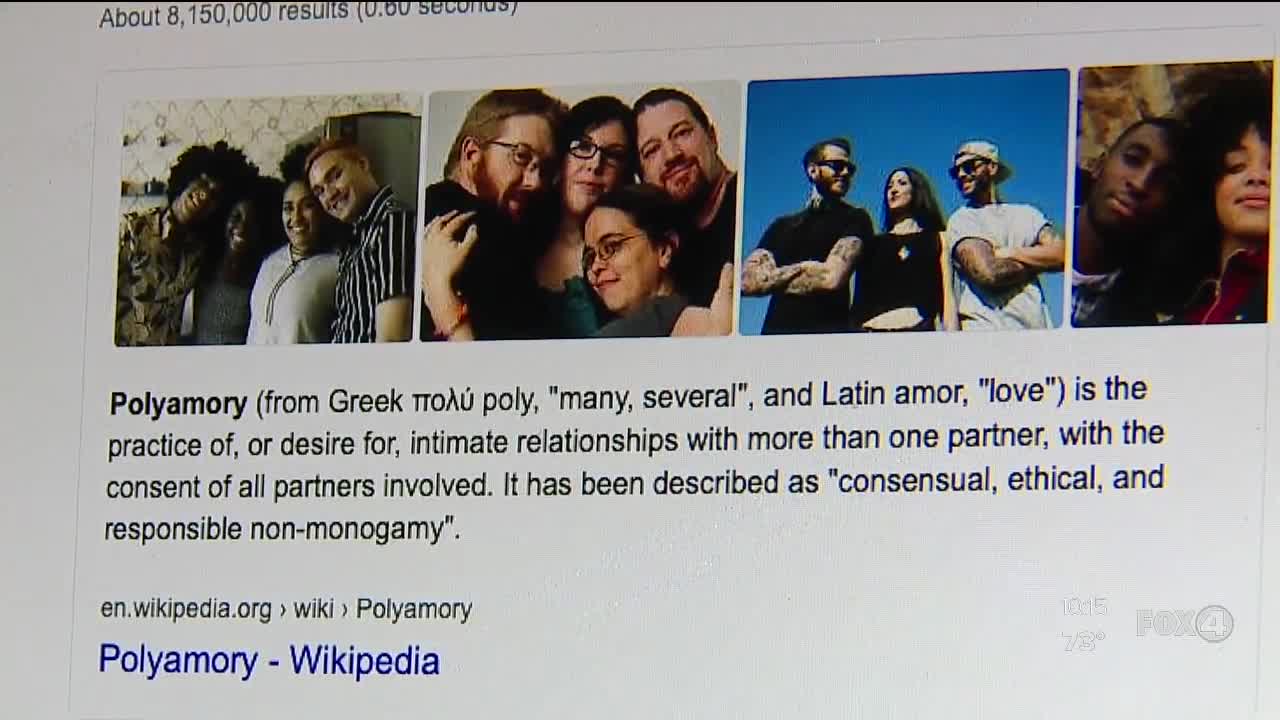 One local man who has lived a Polyamorous lifestyle for years open about Polyamory and he said there are so many misconceptions.

FORT MYERS, Fla. — One local man who has lived a Polyamorous lifestyle for years opens up about polyamory and he said there are many misconceptions.

Mike, who grew up in Southwest Florida says the term stems from the Greek word for many or several.

It's an intimate relationship with more than one partner that everyone involved agrees on.

That's the important part of polyamory Mike says. The ethics and consent.

Another term that people often use is ethical non monogamy it's still being within a code of ethics it's still enriching everybody. it's not just someone getting what they want at the expense of others

For Mike, it all started about 8 years ago when he began to question traditional marriage and if it was for him. So, he made a change.

One of those women is a married mother of two.

He lives with three other women under one roof but those women aren't just dating him.

“They also date each other so we all date individually inside our house” says Mike.

Amy Wegman: so, you're intimate with all three of these women?
Mike: yes.
Amy Wegman: at the same time?
Mike: yes, it can be it depends on the situation. we don't really try to prescribe into anything you know we try to keep things as fluid as we can.

Mike says people often ask him if this is all about the sex.

“It is infinitely more relationship based the first thing I always hear is it all about the sex no it definitely is not we are enriched in so many ways outside of that if somebody want that they can probably find it in other ways" says Mike.

Alicia Allen is a therapist who treats people with all kinds of sexual preferences.

Several of her patients are in open relationships.

Allen says it's up to each couple to define what works and doesn't inside that relationship. and to talk about how they're feeling. adding sometimes polyamory is born out of necessity.

“That happens sometimes when there is a chronic illness and where the partner is like I cannot fulfill this one thing and yet how do we go about that we protect the primary relationship,” says Alicia Allen, Therapist.

So, is there anyone that Allen thinks this lifestyle won't work for?

“What I find that is probably not going to end with a successful outcome are the situations where my marriage is horrible and the way to fix this is maybe if we have this new thing that we both can get excited," Allen explains.

In fact, Mike says if you're considering opening up, get ready to put in some work. “You have to be willing to work on it it's going to challenge something in you one way or another.”