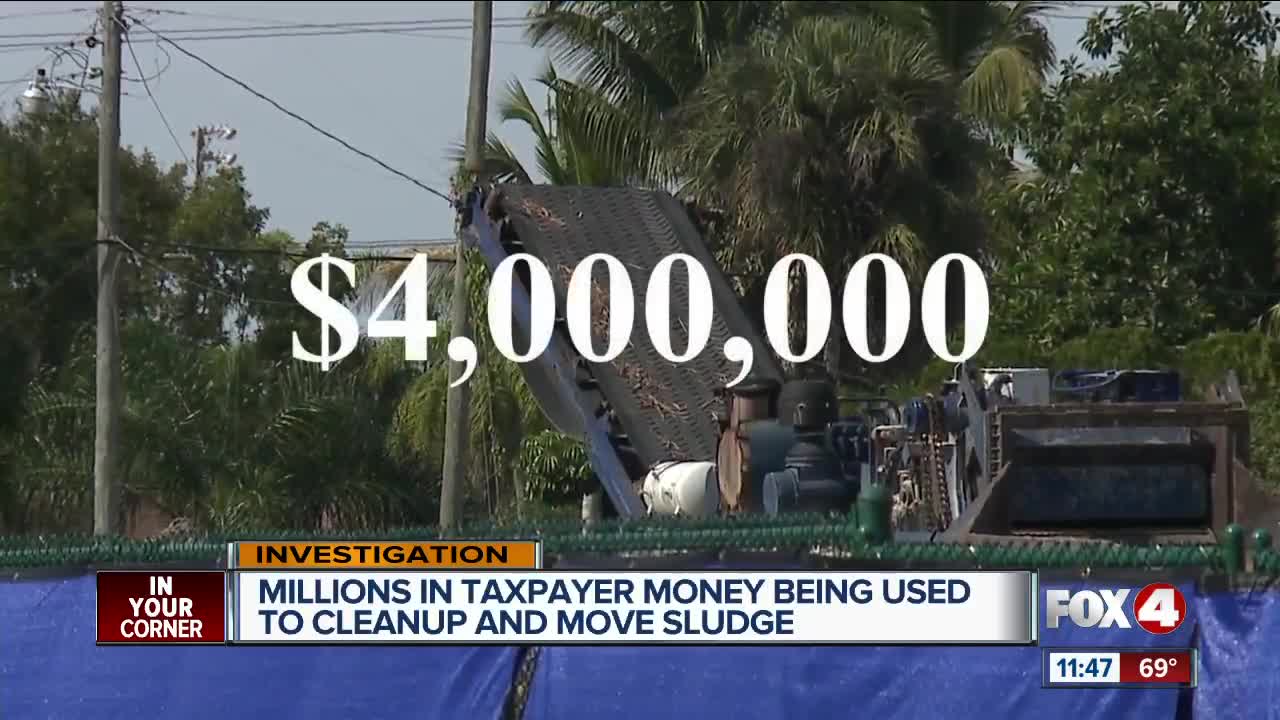 It’s going to cost Fort Myers at least $4,000,000 to cleanup the 30,000 tons of waste that was dumped in the predominantly African American Dunbar neighborhood in the 1960’s.

FORT MYERS, Fla. -- It’s going to cost the City of Fort Myers at least $4,000,000 to cleanup the waste that was dumped in the predominantly African American Dunbar neighborhood in the 1960’s.

Residents sued the city after arsenic toxins were found, claiming the 30,000 tons of waste may be an imminent endangerment to the environment and people’s health in the area.

And now, within the last week, the Florida Department of Environmental Protection said the sludge is not toxic.

Milton Johnson has lived across the street from the dump site since 1972 and said he’s not buying it. “Why would they move it then if there’s nothing wrong with it?” He asked.

Whether it’s toxic or not the city said they’re standing by their commitment to remove it, and Fort Myers taxpayers are paying for it.

“I feel like it’s not our…we shouldn’t have to pay for that, because we didn’t do it,” said Johnson.

Attorney Ralf Brookes who’s representing the people suing the city for the potentially harmful waste said the city’s keeping his clients in the dark.

After several calls, emails and showing up in-person, the city denied Fox 4’s requests for comment.

Councilman Johnny Streets who represents the area of the sludge site says it could cost up to $6,000,000 or $7,000,000 when it’s all said and done. And that will come out of the city’s general fund.