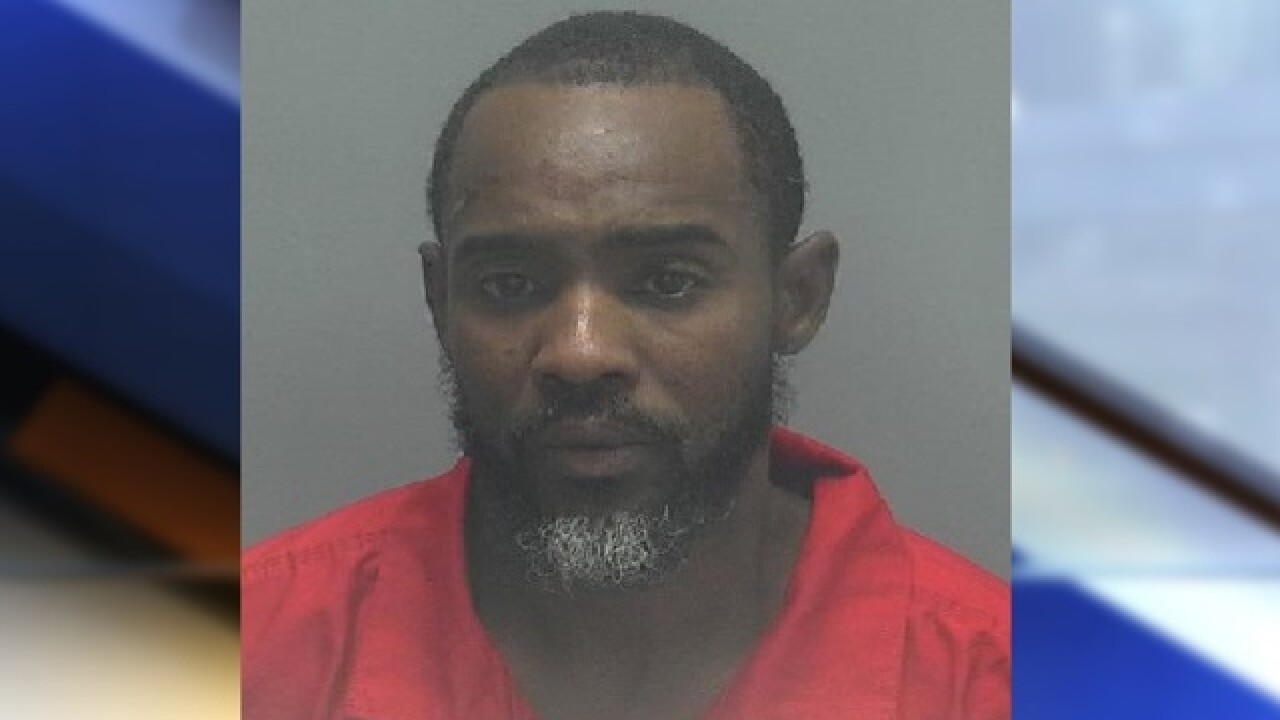 Copyright 2018 Scripps Media, Inc. All rights reserved. This material may not be published, broadcast, rewritten, or redistributed.
<p>Dwayne Holliday</p>

LEE COUNTY, Fla. – A Fort Myers man is in custody after being accused of causing a fatal crash early Saturday morning by driving the wrong way.

According to Florida Highway Patrol, 40-year-old Dwayne Holliday was driving in a pickup truck southbound in a northbound lane near Miracle on 34th Street.  That’s when a northbound car was unable to avoid the truck going the wrong way and hit it, sending the car airborne and into a northbound SUV.

The car’s driver, a 71-year-old Fort Myers man, was pronounced dead at the scene.

Holliday and the driver of the SUV sustained minor injuries.

Holliday was arrested and is facing charges for DUI Manslaughter and DUI with Property Damage.