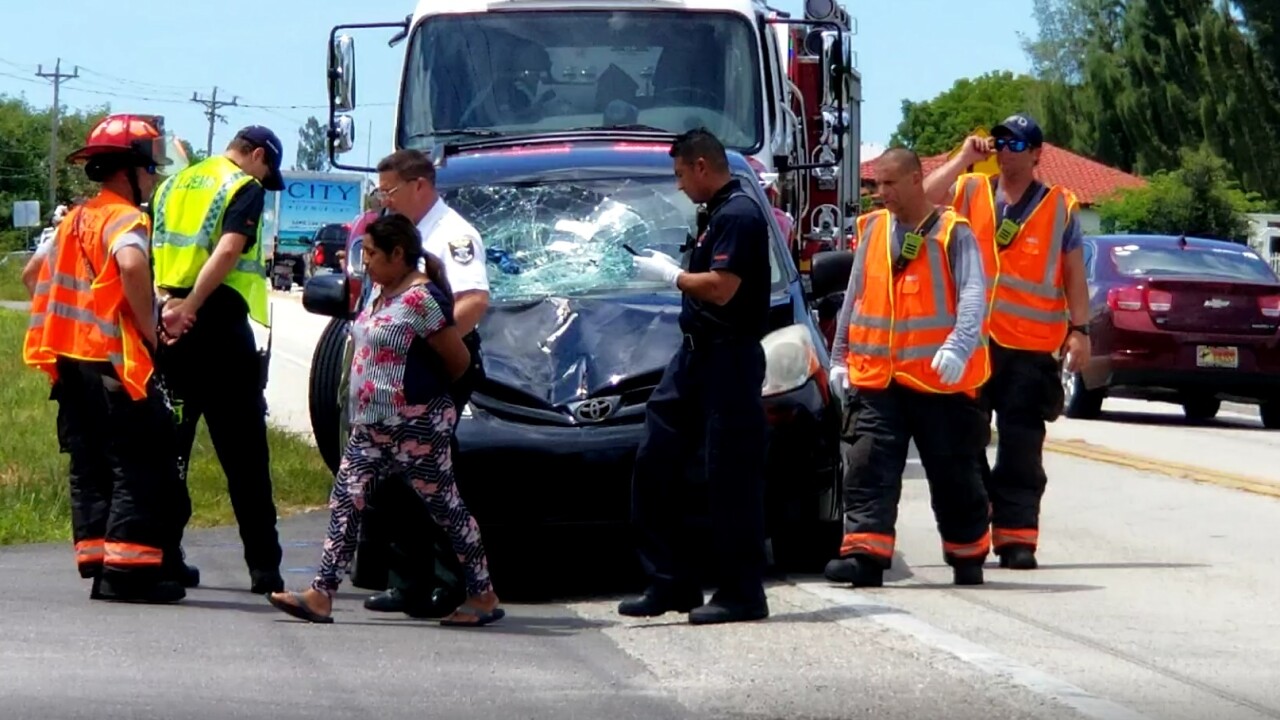 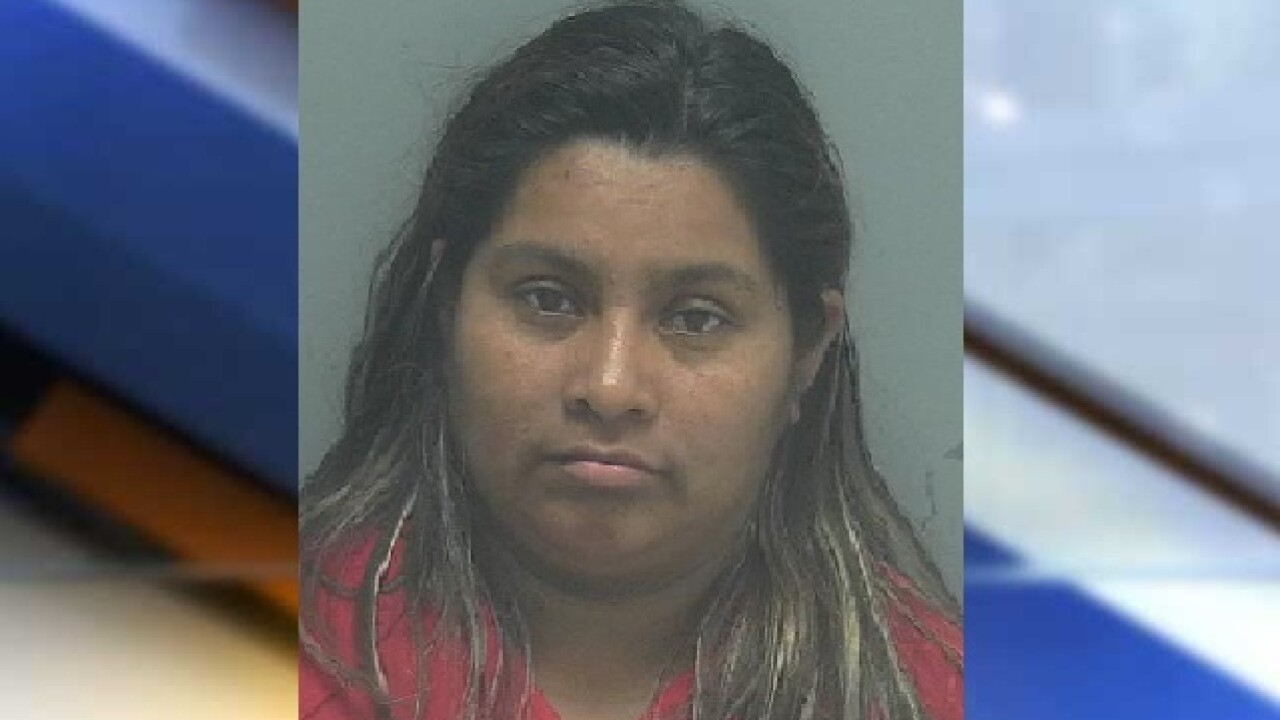 CAPE CORAL, Fla. -- Deputies have charged a Guatemalan woman in a crash that severely injured a worker at a construction site on Pine Island Road on Monday.

A Lee County Sheriff's Office report says that Ajim-Tecum was driving a minivan eastbound on Pine Island Road near SW 35th Place on Monday when she failed to slow for a marked construction area and struck a flagman who was wearing high visibility equipment and holding a stop sign.

Witnesses say the minivan continued to drive after the collision before other workers at the site got her to stop, about 740 feet from where the collision happened.

The worker was flown to Lee Memorial due to his injuries. There's no word yet on his condition.

Deputies say Ajim-Tecum is listed as the registered owner of the vehicle, but there is no record of a driver's license for her. She identified herself with a passport at the scene.