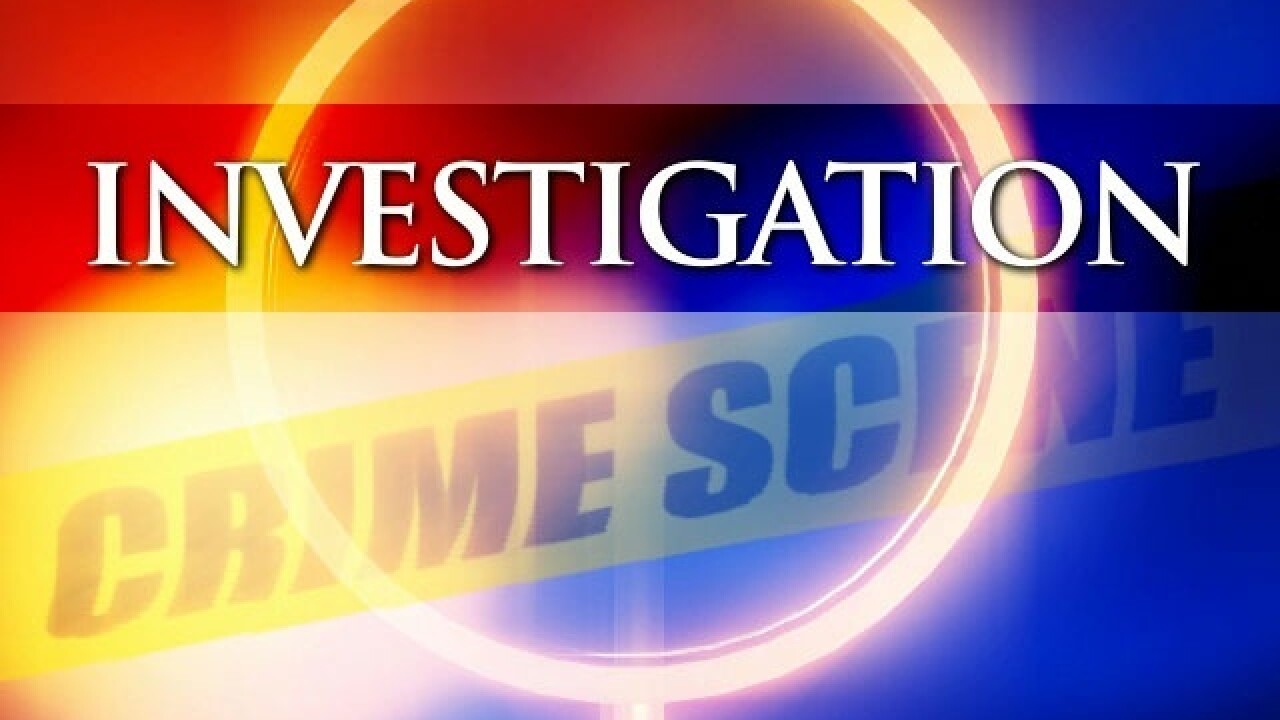 CHARLOTTE COUNTY, Fla. -- A corrections officer at the Charlotte County Jail has resigned after admitting to stealing candy from the jail commissary.

According to an Internal Affairs report, Deputy John Mackey resigned on July 19th after being placed on administrative leave.

An investigation found that several days earlier, staff at the jail commissary, run by an outside vendor, noticed missing inventory of Mounds and Starburst candy and assigned an employee to watch the items closely.

On July 15, when the commissary was closed on a Sunday, Mackey was witnessed entering the commissary, going to a spot out of the view of cameras, and leaving.  He then proceeded to his desk, where he removed three bags of M&M's and a Mounds bar and placed them in a drawer.

Mackey told detectives that day that had "grabbed some items I had no business taking."  He later told investigators that he suffers from sugar cravings after returning from military deployment.

The manager of the commissary told investigators that Mackey would come in almost every day for no apparent reason and not buy anything.

Mackey was placed on administrative leave on July 18, and filed his resignation paperwork the next day.

RELATED: Charlotte deputy resigns after accusations of sex with teen while on duty