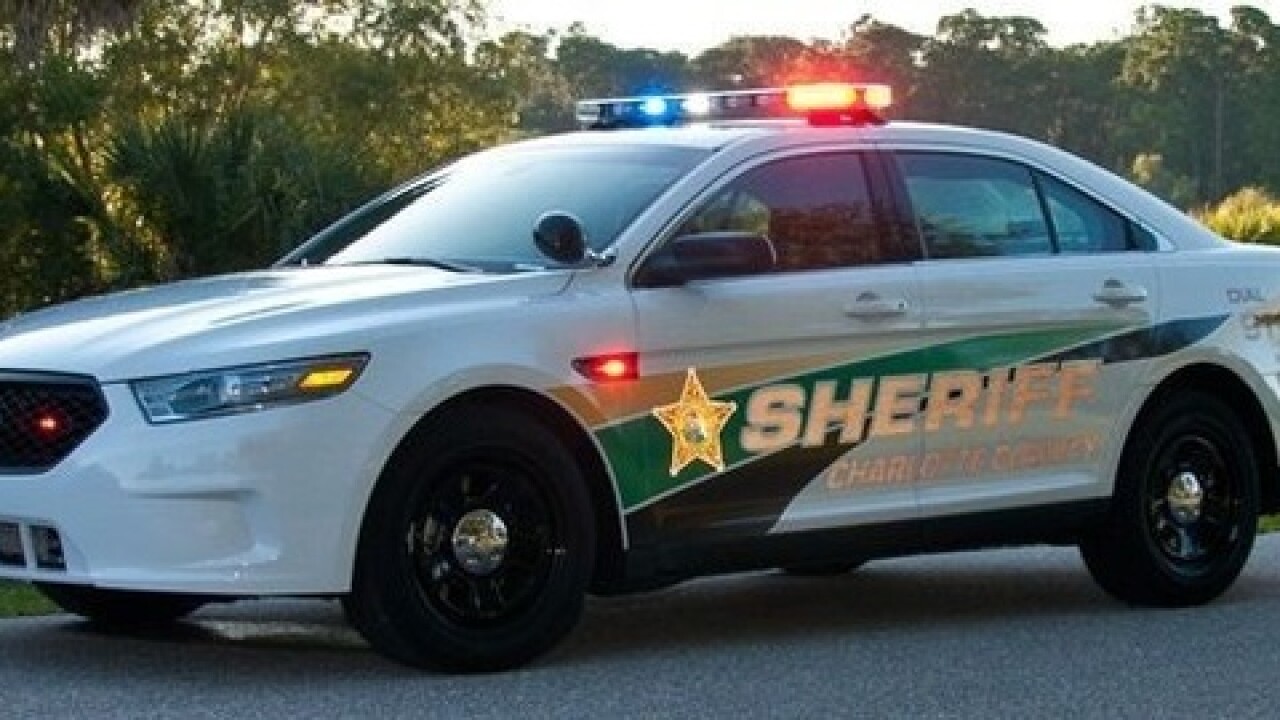 PORT CHARLOTTE, Fla. -- A deputy has resigned following an Internal Affairs investigation that revealed he had sex with an underage girl while on duty 17 years ago.

Deputy Ruben Gonzalez of the Charlotte County Sheriff's Office resigned on August 14th, in lieu of providing a statement to investigators.

According to the Internal Affairs report, in June of this year, the victim told investigators that Deputy Gonzalez had consensual sex with her numerous times in 2001 when she was 16 years old and he was 30 and married.

Investigators concluded that charges of Violation of Law and Conduct Unbecoming were sustained after finding that Gonzalez frequently visited the teen at her home and had sexual relations with her while on duty, in uniform, and in his marked patrol vehicle.

Criminal charges against Gonzalez are unlikely due to the statute of limitations expiring.