Deputy confirmed as part of death investigation in Cape Coral 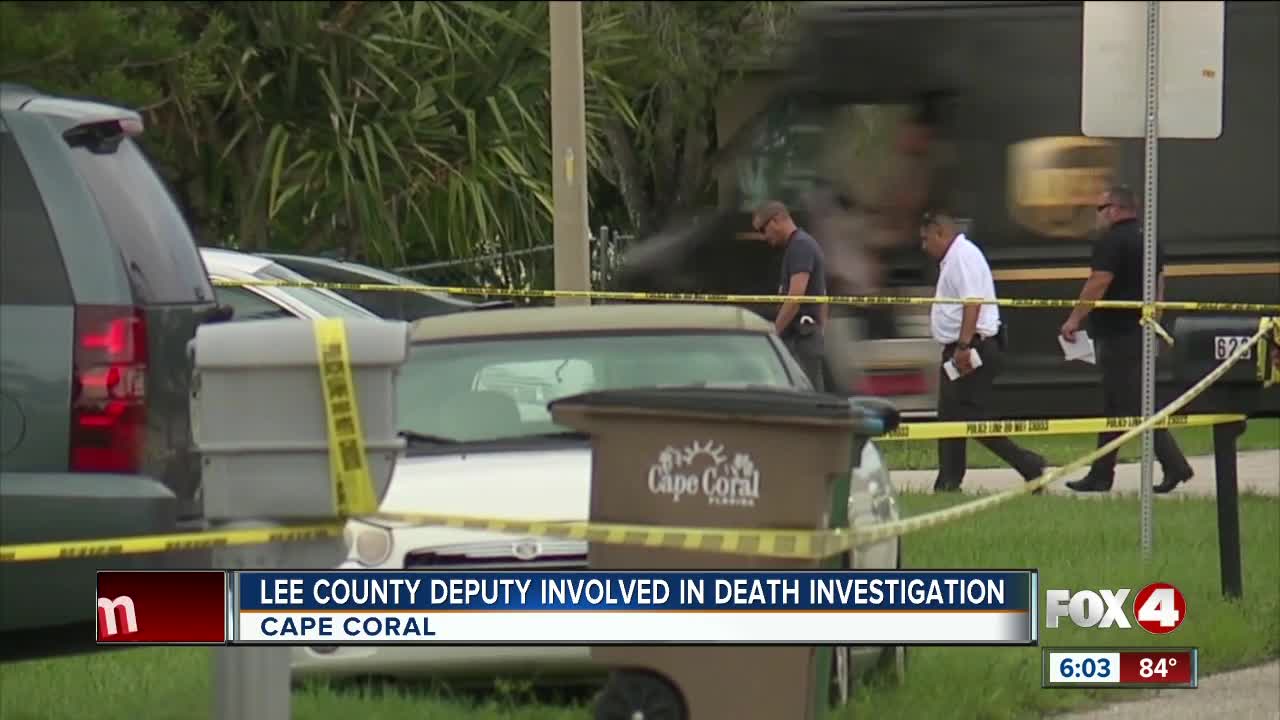 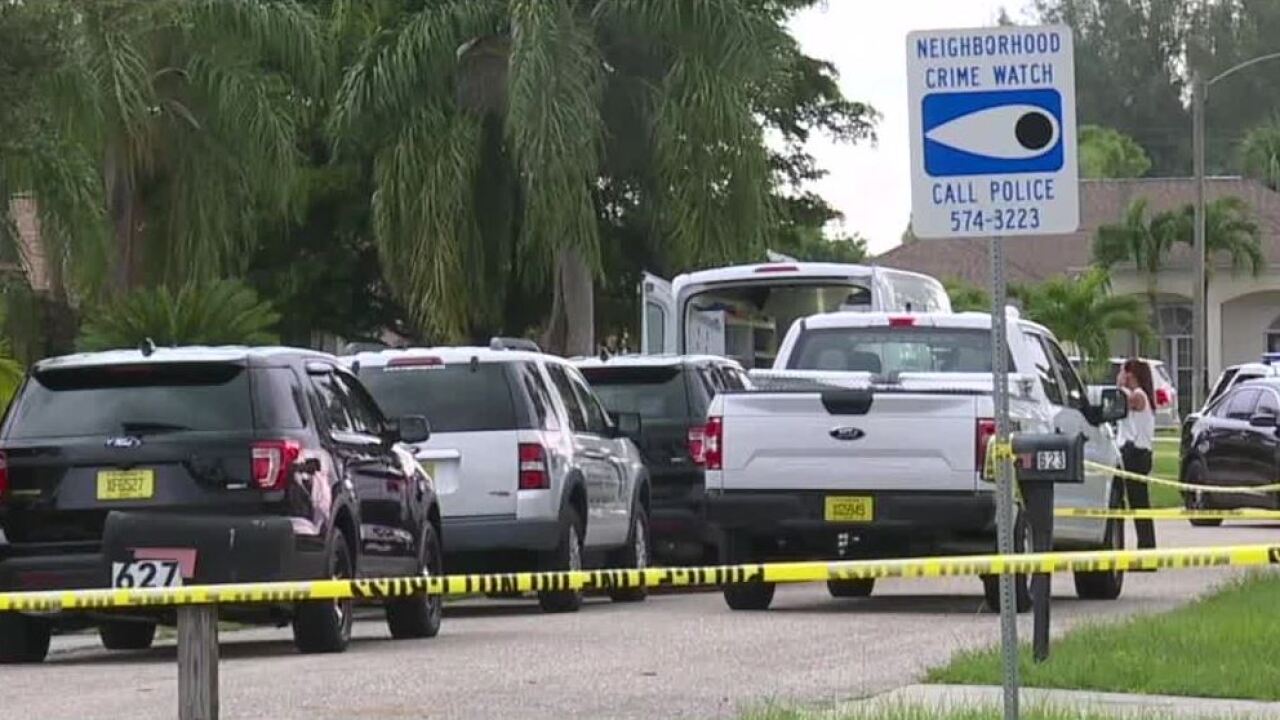 CAPE CORAL, Fla. -- Police confirmed Wednesday that a Lee County deputy is part of a death investigation following a domestic situation on Tuesday.

It happened at a home on SE 23rd Street near Academy Boulevard around 2:30pm.

According to Cape Coral Police, an elderly woman says her son, a Lee County Sheriff's Office deputy, stopped by her house and got into an argument with her grandson.

The grandmother went to a neighbor's house to call police. When officers arrived, the grandson was not breathing and life-saving efforts were unsuccessful.

The boy's father was taken to the Cape Coral Police Station to be interviewed.

This is an ongoing investigation pending an autopsy, toxicology report and forensic evidence.

The Lee County Sheriff’s Office was notified about the death investigation.

We'll continue to follow this story as it develops.