This marks at least 8 arrests in the last 9 years 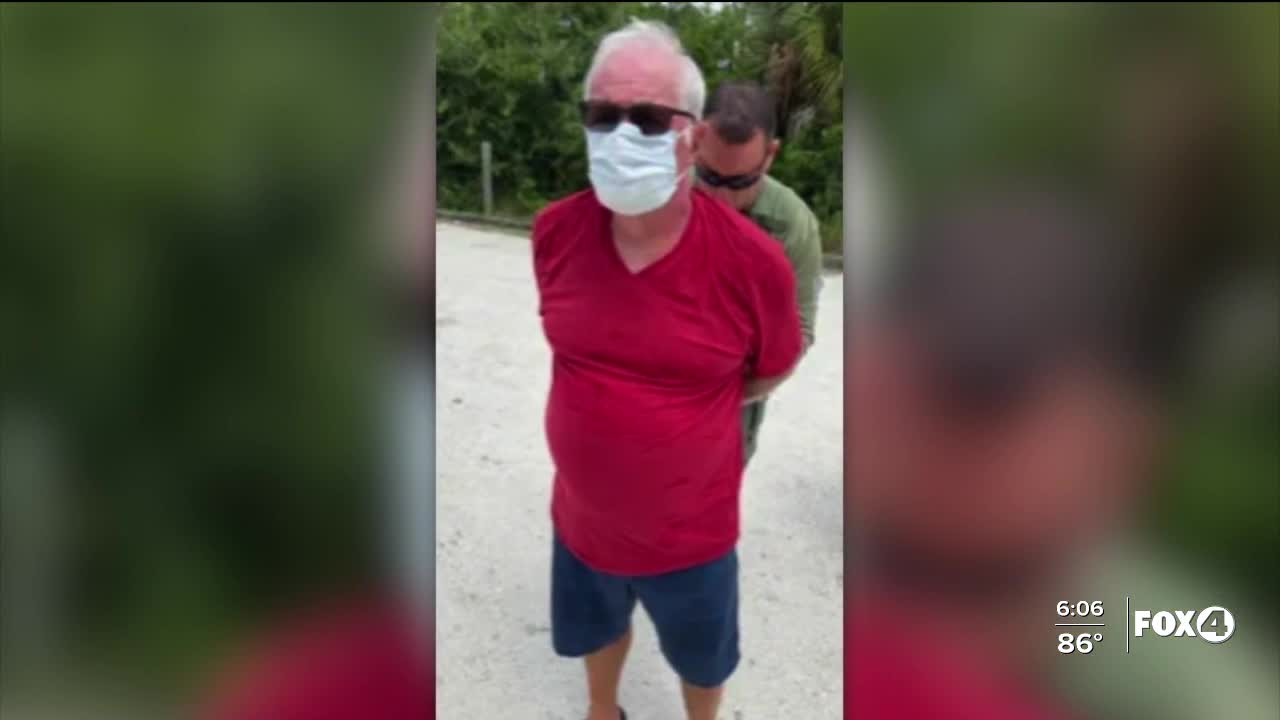 CHARLOTTE COUNTY — The Charlotte County Sheriff’s Office is asking for the community’s help to keep a public park safe.

Deputies just arrested a man in Flatwoods Environmental Park for indecent exposure and battery, and this isn’t the first time this has happened.

The park features around 400 acres of trails and wetlands to explore, but it also has a seedy reputation as being a place where men come to engage in illegal sexual activity. We spoke with one woman at the park Tuesday who said she knows that reputation well.

“It does have a nickname. From what I understand, they call it Pickle Park," said Stephanie Clark.

Clark says the park should be enjoyed for its natural beauty, but right now, she doesn’t feel like it’s safe.

“I’ve brought my son here before. We like to check out the alligators and the pond in the back. So if something like that were to happen while he was around, I would be very disturbed," said Clark.

We spoke with Public Information Officer Claudette Bennett at the Charlotte County Sheriff's Office. She said they’re well aware of what’s been going on in the park.

“There’s gentlemen coming from outside our community who meet online, and they go to this park," said Bennett.

Just last Wednesday, deputies caught one of those men. 67-year-old Mark Durgin tried to solicit sex from an undercover officer. According to our news archives, that’s the 8th time someone has been arrested for exposing themselves in the park in just the last 9 years.

We asked if there was anything else being done other than covert operations.

“In the past there were cameras, but they were unfortunately destroyed by vandals, so we’re looking at all options," said Bennett.

But on Tuesday, we had our cameras handy, and what we saw was disturbing. A man apparently urinating out in the open, and several cars driven by men who pulled up, spotted our news van, and turned around and left.

Bennett said right now, the Sheriff’s Office is partially relying on the community to keep the park safe.

“You have to be the eyes and ears of this community. If you see something suspicious, call it in," said Bennett.

Clark said she hopes drawing more attention to the issue will force the men to go somewhere else.

“It’s just a beautiful area, so it would be nice to be able to feel safe here," said Clark.