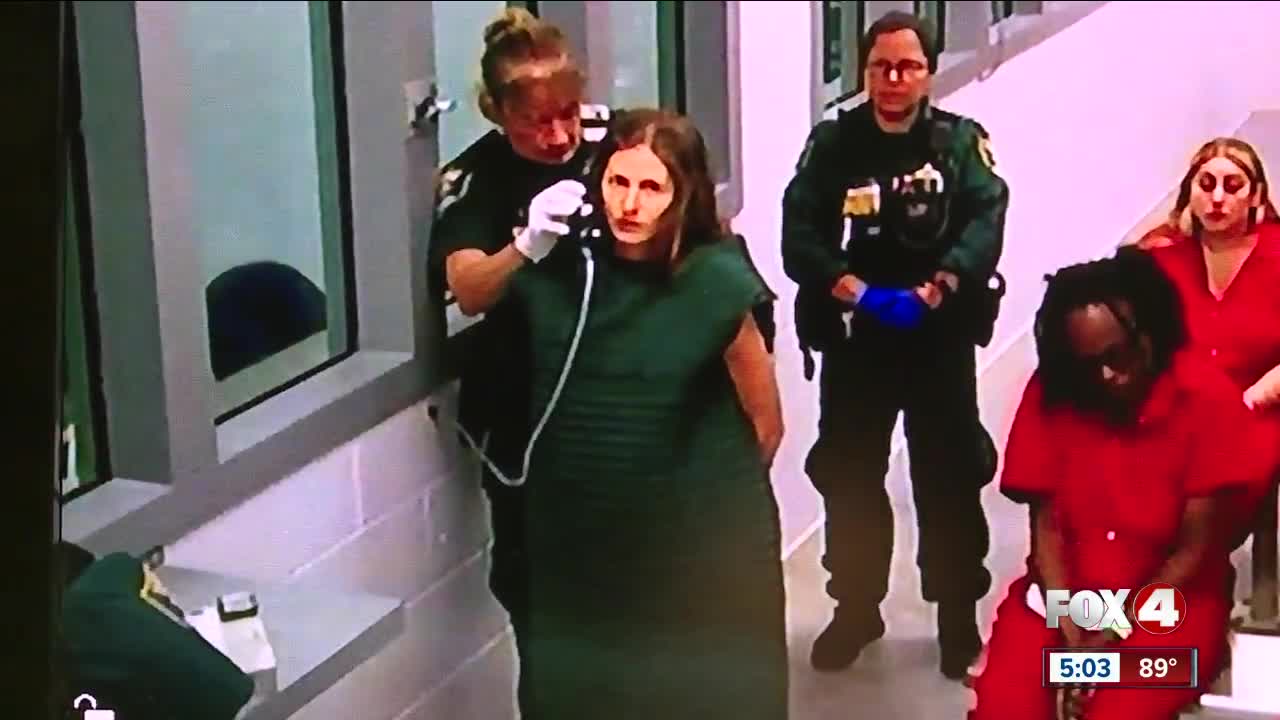 CAPE CORAL, Fla. — John Musca, the attorney representing Sheila O’Leary who faces a manslaughter charge for the death of her 18-month-old, said his client breastfed her baby hours before he died. He also said the toddler was sick months before his death.

“The child had been sick six months prior, and had not fully recuperated. The child had started eating better, and then the child began teething,” he said. “And the mother was concerned, very concerned that that was causing him not to eat as well.”

He said he does not know if O’leary took the toddler to see a doctor before his death.

Ryan and Sheila O’leary made their first appearance in court Thursday on charges of felony manslaughter after their toddler died in their home in September. They also face neglect charges for their other two children who detectives described as severely malnourished.

Cape Coral Police Department was called to the home on 45th street September 27th when the child died. They said after the medical examiner identified malnutrition as his cause of death, the O’Leary’s turned themselves in.

“I always kind of wondered what was going on. I didn’t see the kids, hear the kids, for the last couple weeks. And I now I know it’s a tragedy,” she said.

But Musca said claims that all three children were malnourished are false.

The state attorney also mentioned in court The Department of Children and Families previously investigated Sheila O’leary for the malnutrition of her fourth child, an 11-year-old girl. That child now lives in Virginia with her biological father.

Master Corporal Phil Mullen with CCPD said this case is a tough one considering the circumstances.

“Any time you do see a child that was counting on someone to care for them and those people did something that resulted in their death, it hits you a lot harder,” he said.

Musca also said the other two kids are currently in foster care. He added O’Leary plans to hire an agency to do another investigation into the toddler’s cause of death.