Death investigation in Cape Coral could be suicide 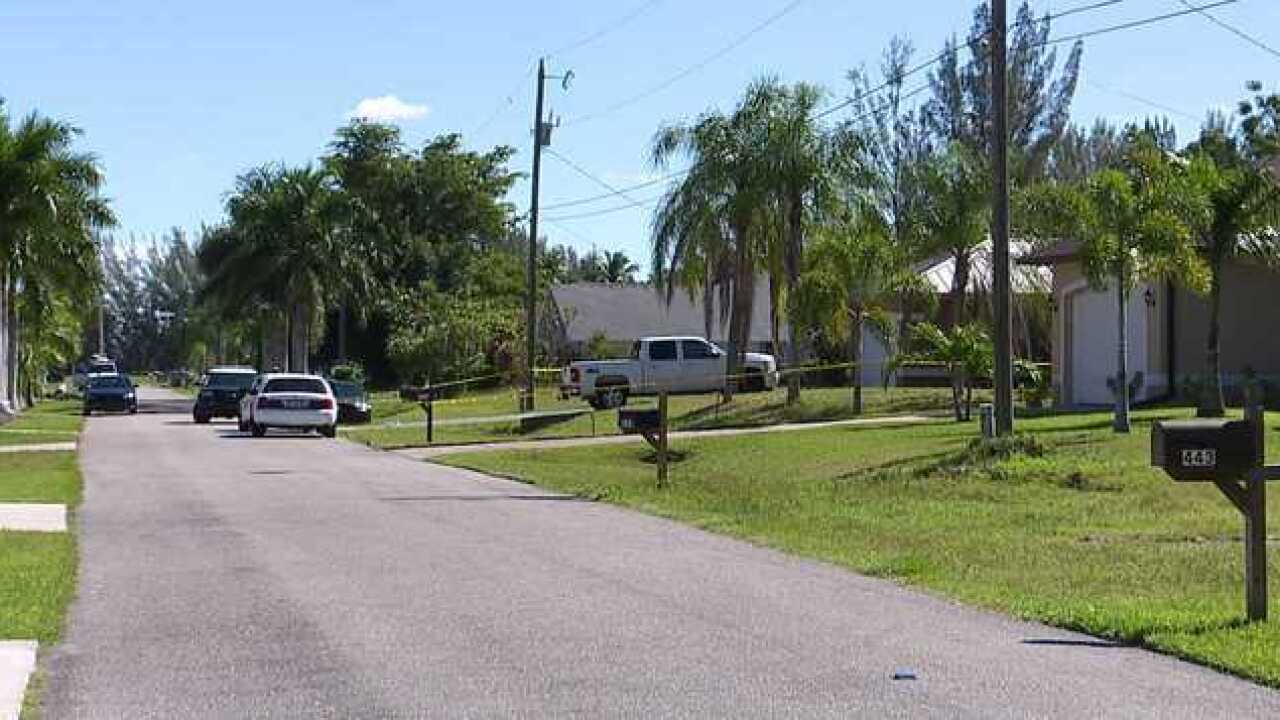 According to the Cape Coral Police Department, officers were assisting the Lee County Sheriff's Office with an eviction in the 400 block of SW 20th Street around 9am.

That's where one person was discovered inside the home with what appeared to be a self-inflicted gunshot wound.

The subject's name is being held pending notification of next of kin.