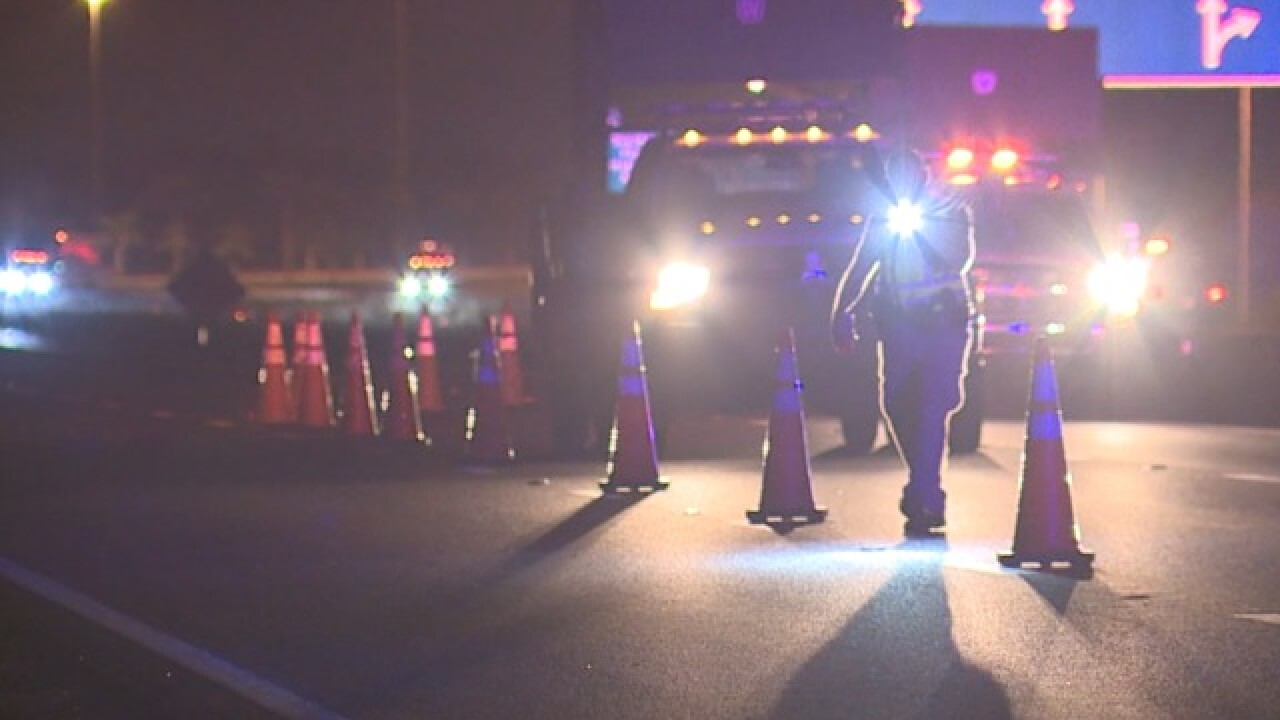 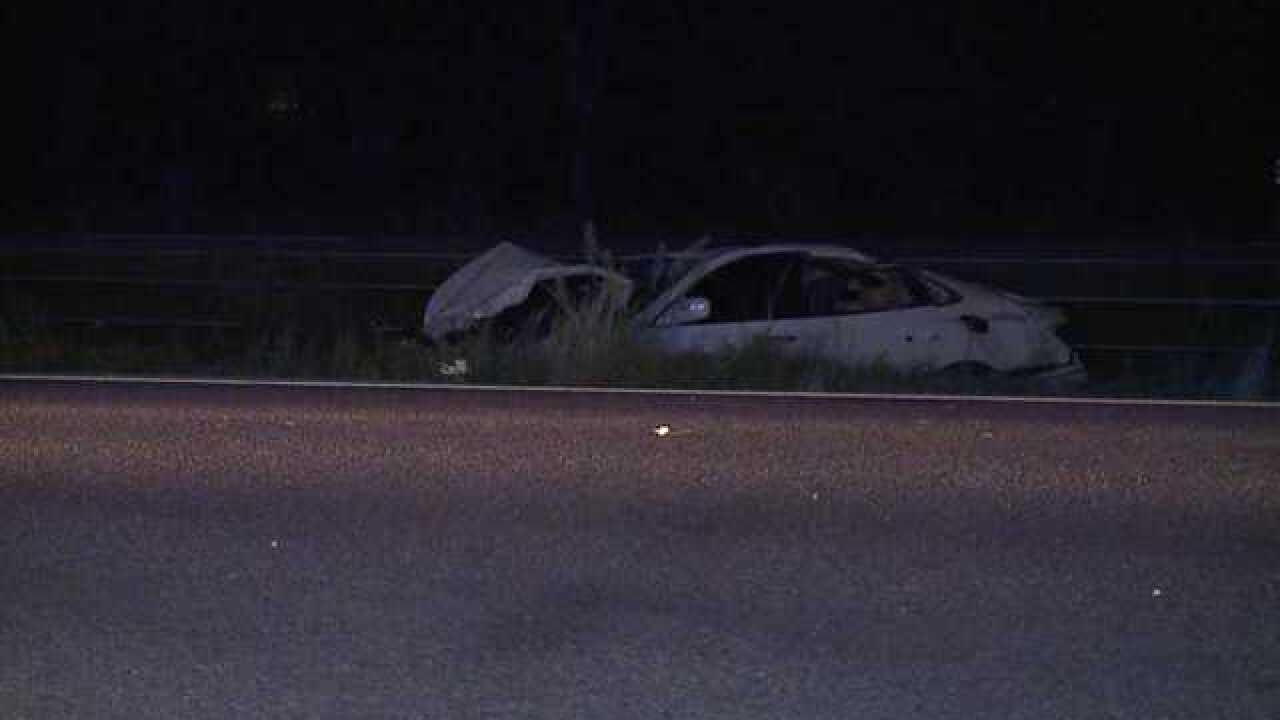 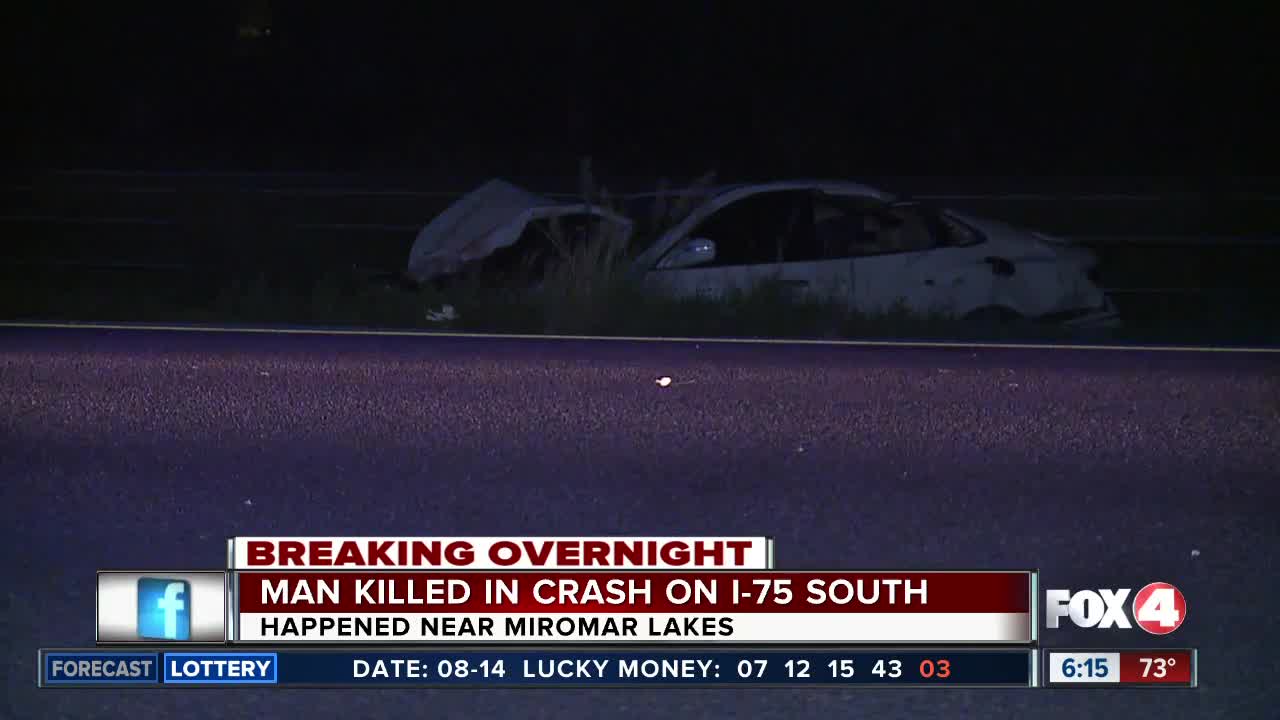 A Naples man died after a crash on Interstate 75 Tuesday night in which his minivan was rear-ended by another car.

Troopers say Koelber was driving southbound in the center lane just south of the Alico Road exit when a car rear-ended him, sending both vehicles into the median, where they both hit a guardrail.

Koelber was transported to Gulf Coast Hospital, where he was pronounced dead.

The other car's driver, 27-year-old Alan Earle of Naples, was not seriously injured.

Charges are pending the results of alcohol testing.

All lanes of I-75 were reopened around 6am Wednesday.