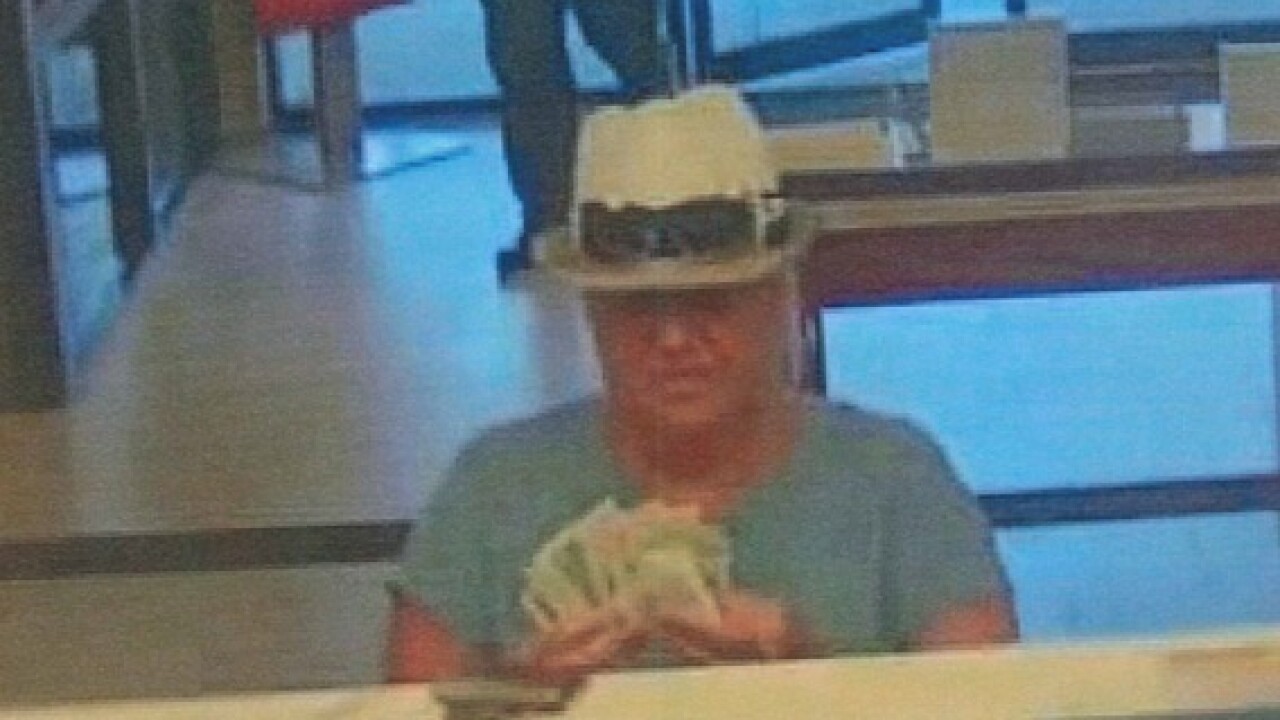 Copyright 2018 Scripps Media, Inc. All rights reserved. This material may not be published, broadcast, rewritten, or redistributed.
<p>An image of Lois Riess at a bank in Ft. Myers beach in April, 2018.</p> 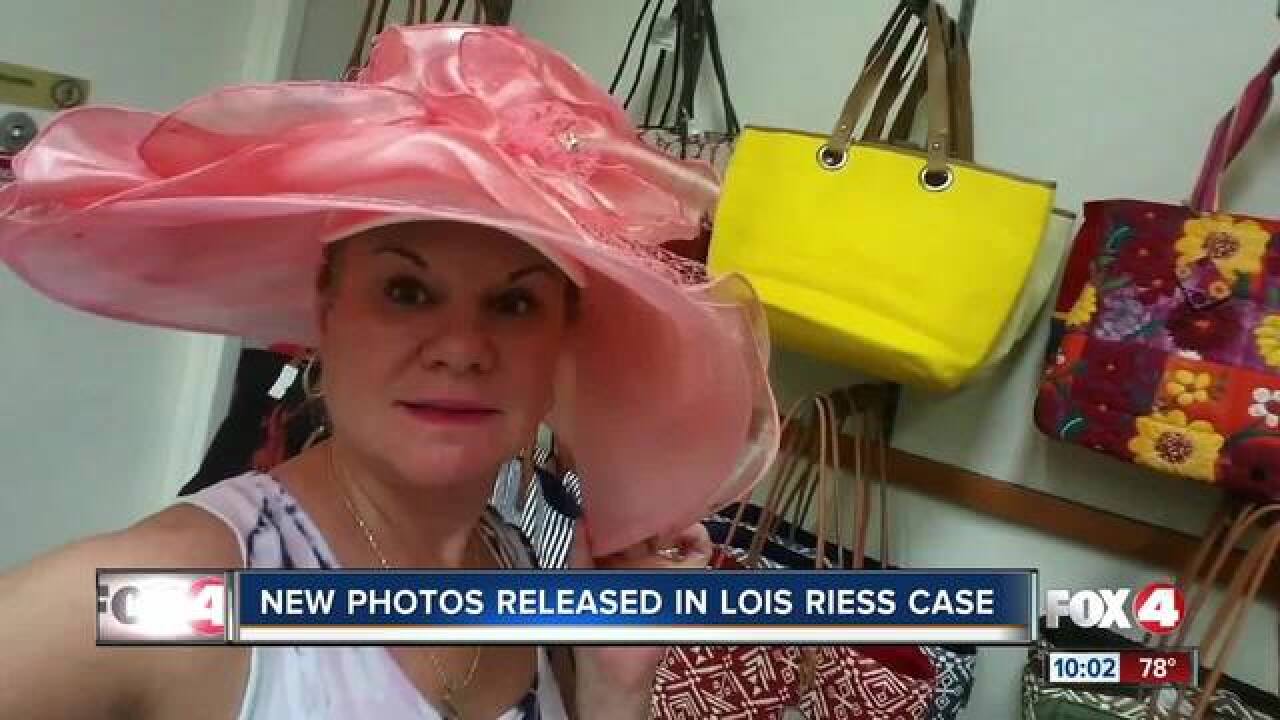 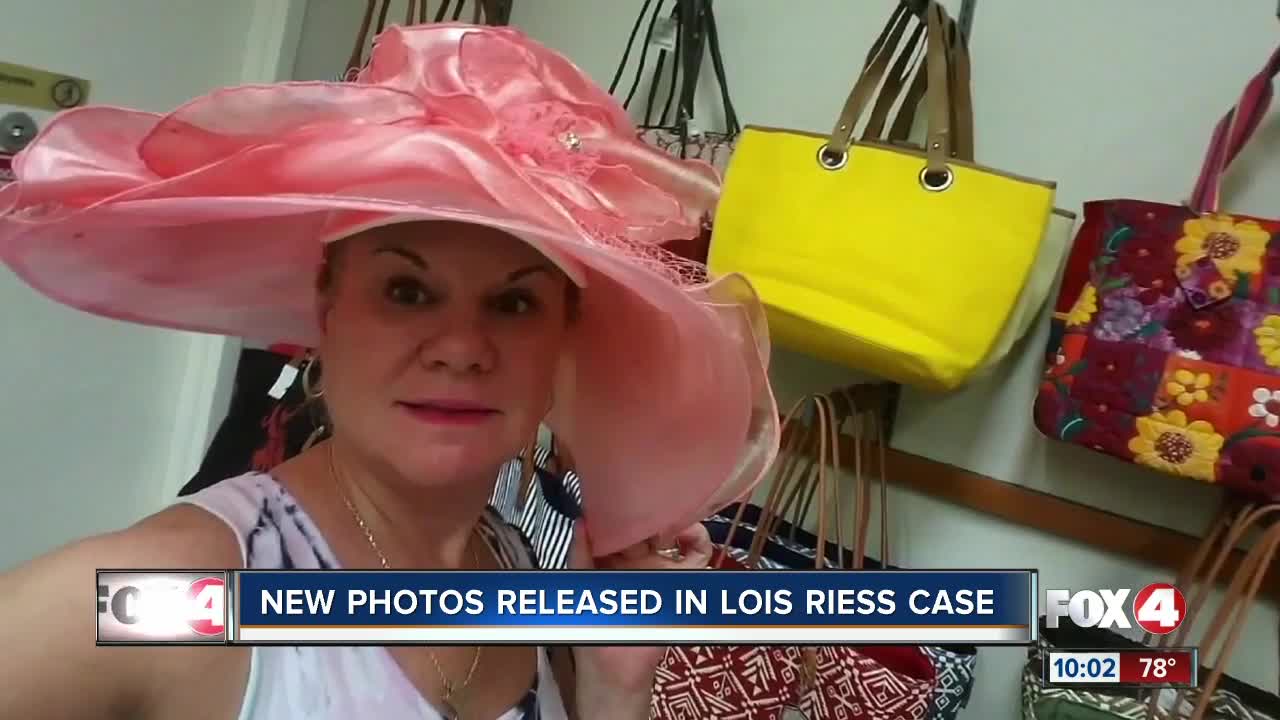 The State Attorney's Office released hundreds of images from the murder of Pamela Hutchinson.

Lois Riess was charged with first degree murder in Hutchinson's death earlier this summer.  She was apprehended by U.S. Marshals in Texas in April, shortly after Hutchinson's murder.

The pictures show blood smeared on the floor and shower door of Hutchinson's condominium.  Deputies say Riess shot and killed Hutchinson there after they met at a bar on Ft. Myers Beach.

Another image shows Riess withdrawing money from a bank shortly after the murder.