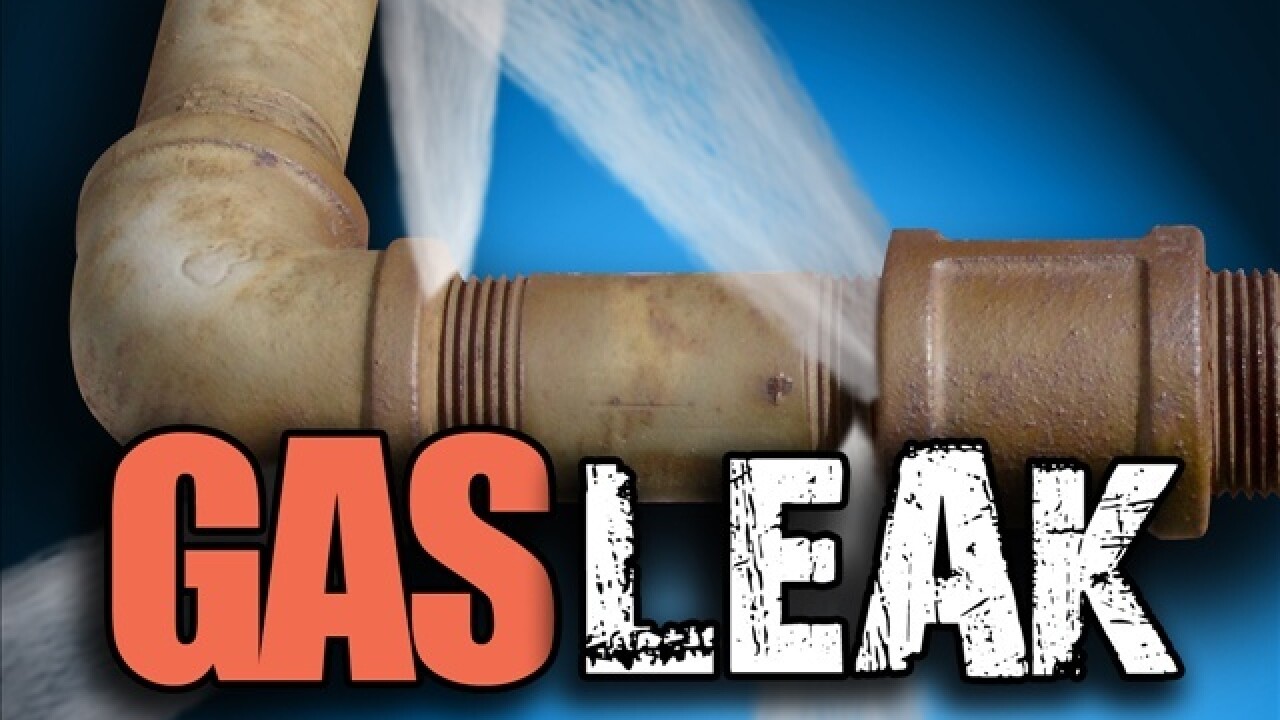 UPDATE (1:30PM) -- Police report that the gas leak on State Road 82 is now contained, and roads are being reopened at the intersection with Lee Boulevard.

Drivers should remain alert in the area, as crews continue their repair work.

LEE COUNTY, Fla. -- Emergency crews are diverting traffic around a major Lee County intersection after a gas leak was reported.

According to Fort Myers Police, the leak is at the intersection of Lee Boulevard and State Road 82.

A work crew reportedly struck a gas line and ruptured it.

Drivers are asked to avoid the area if possible.