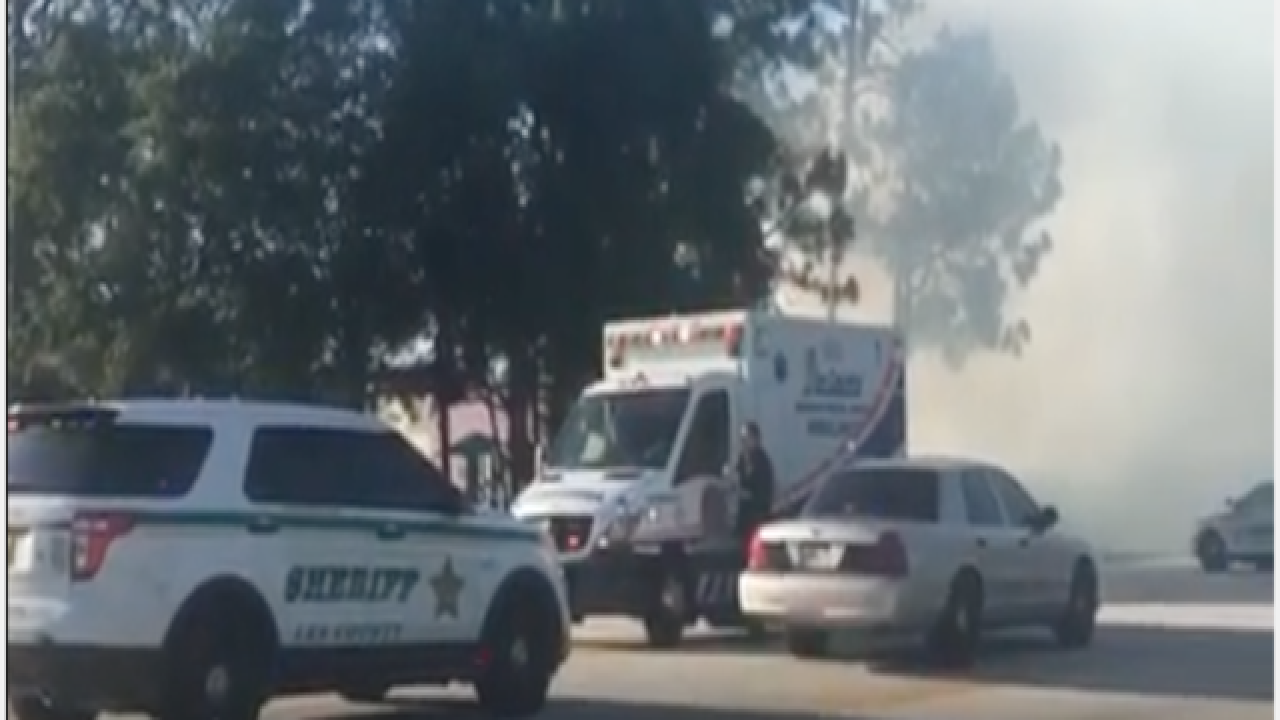 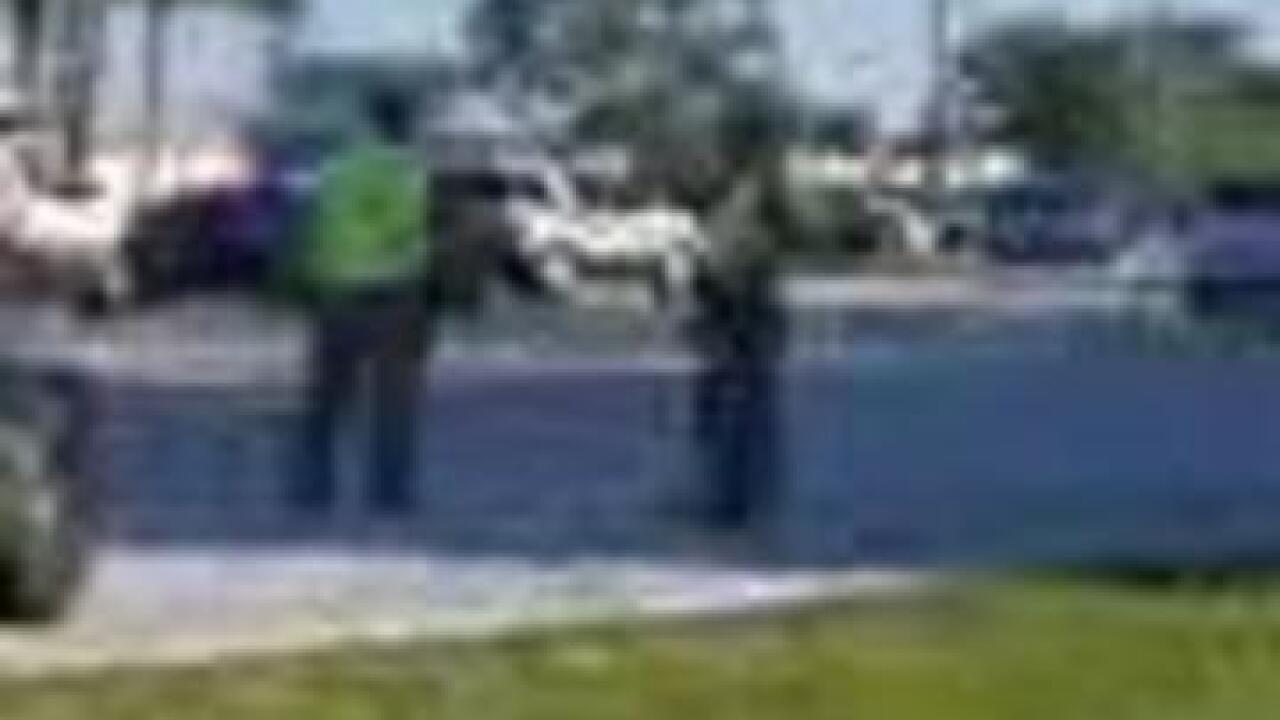 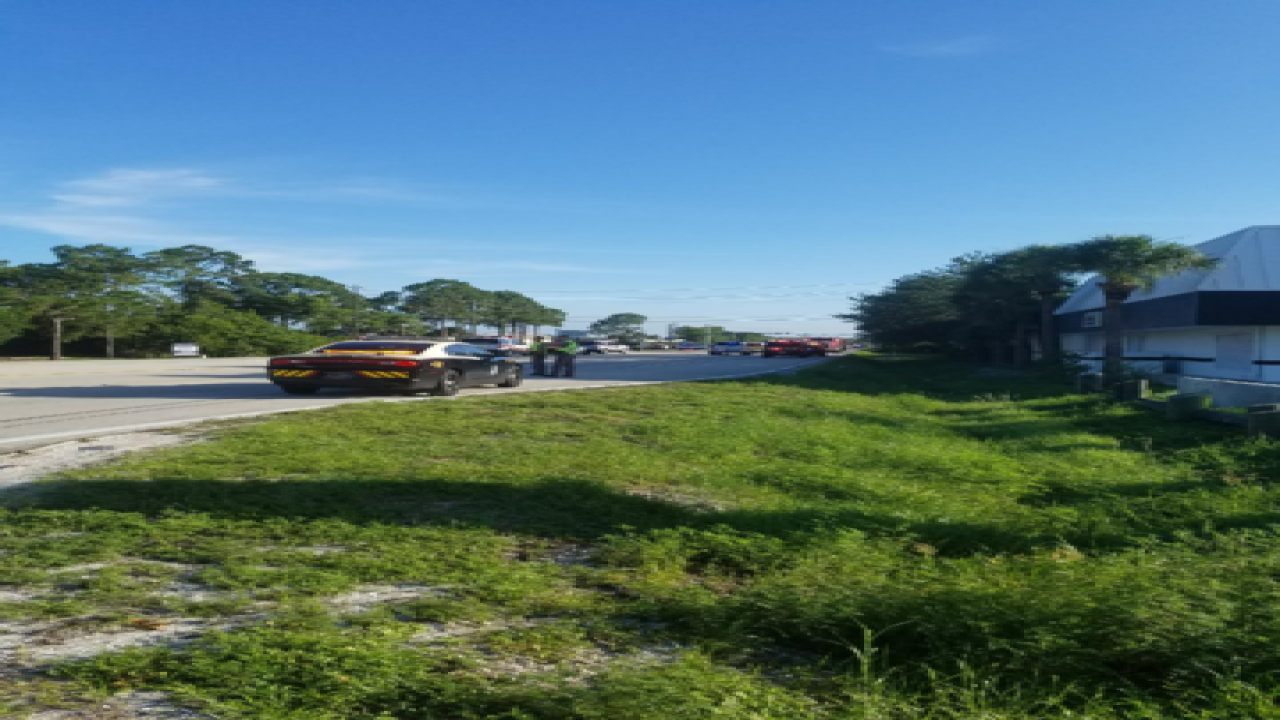 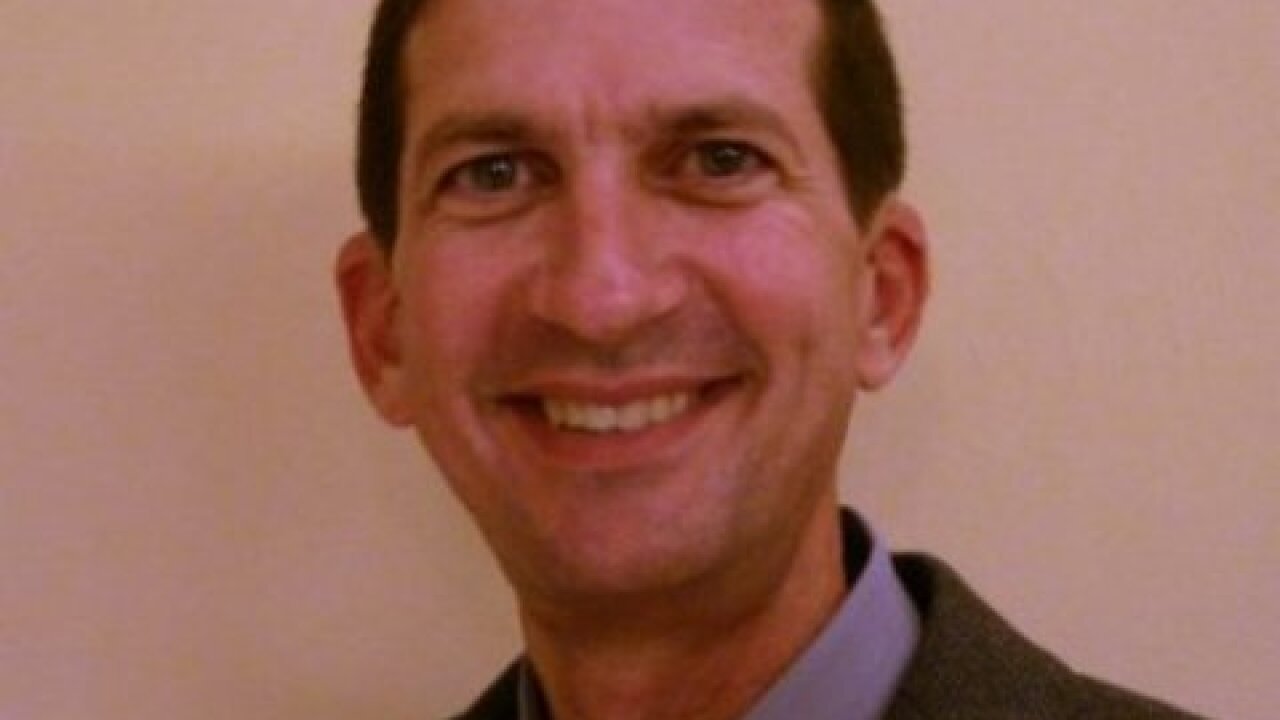 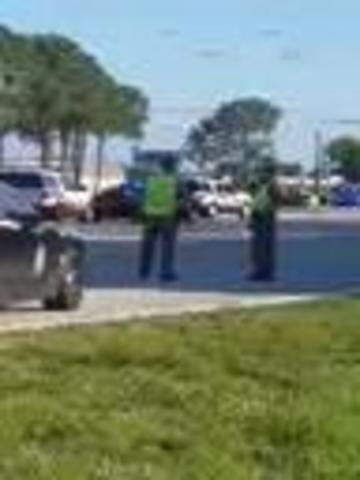 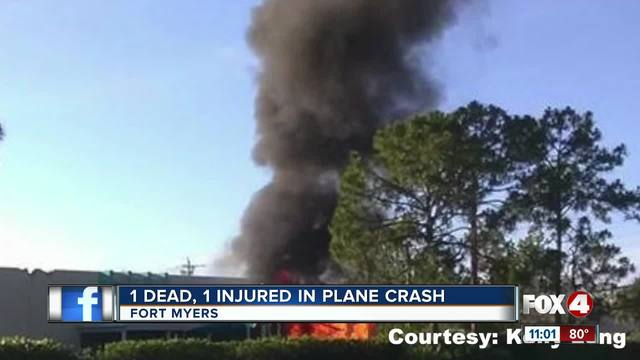 Emergency Crews are responded to the scene of a plane crash Saturday morning in Fort Myers that left one person dead and one injured.

It happened at approximately 7:50 a.m at the Chico's Daycare headquarters on Metro Parkway in Fort Myers.

In a press conference, the NTSB said the Piper PA 28 aircraft had problems on take off out of the Paige Field Airport. That's when the pilot tried to conduct an emergency landing.

The aircraft clipped nearby trees before crashing into the Chico's Daycare headquarters.

The pilot in the crash, "was staggering down the sidewalk. He was out of the airplane and before anyone could get around the corner it burst into flames," a spokesperson for NTSB said.

The passenger was killed and the pilot was transported to a nearby hospital with serious injuries, the Lee County Sheriff's Department said.

There was a post-accident fire which engulfed much of the aircraft.

At this time, it is confirmed that no Chico's employees were on scene during the crash.

A spokesperson at Chico's tells us, "We are still assessing the situation and doing whatever we can to assist the sheriff's department and other authorities in the investigation."

Multiple officials including the National Transportation Safety Board, The Federal Aviation Administration, the Lee County Sheriff's Office and the Fort Myers Police Department will be on scene.

We will be live at the scene of a plane crash at the Chicos headquarters, 11215 Metro Parkway, Fort Myers. We... https://t.co/TLX4MWjWf6

The crash happened across from the Metro Commerce Center along Metro Parkway.

Metro Parkway is blocked in both directions from Danley Drive to Metro Plantation.

We have Fox 4 crews heading to the scene to provide more updates....