Crash on Treeline Ave sends four people to the hospital 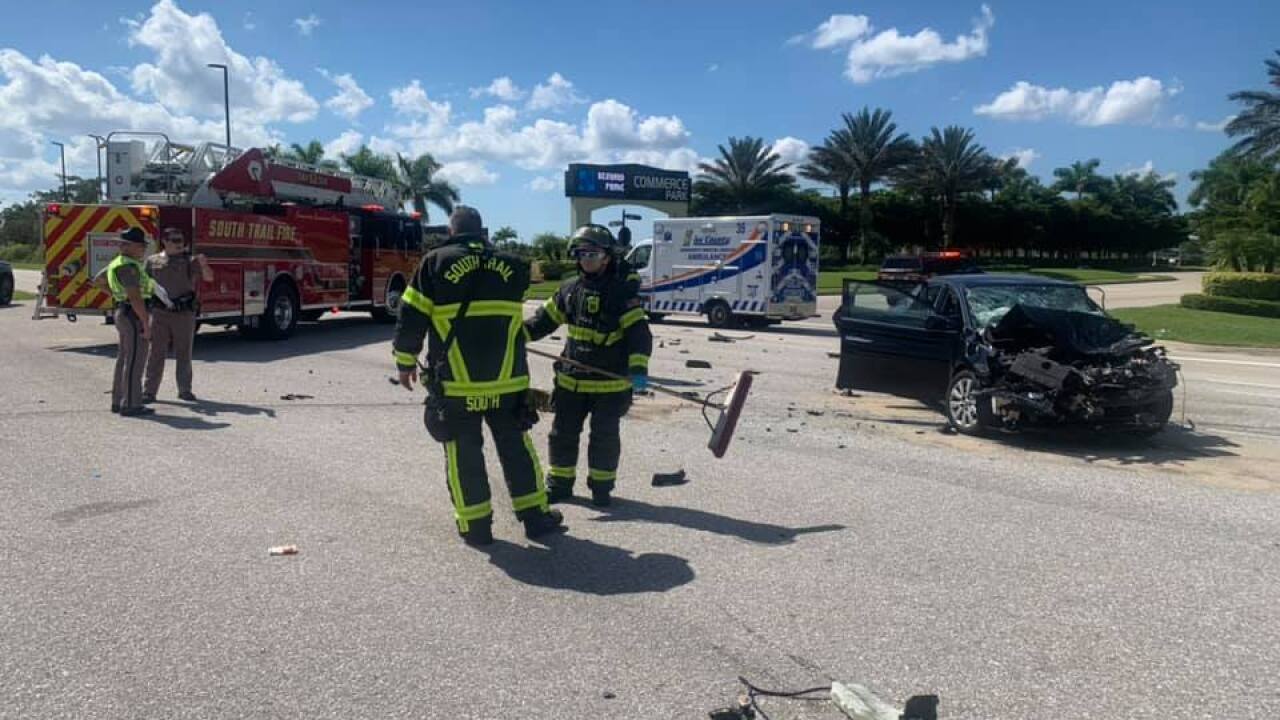 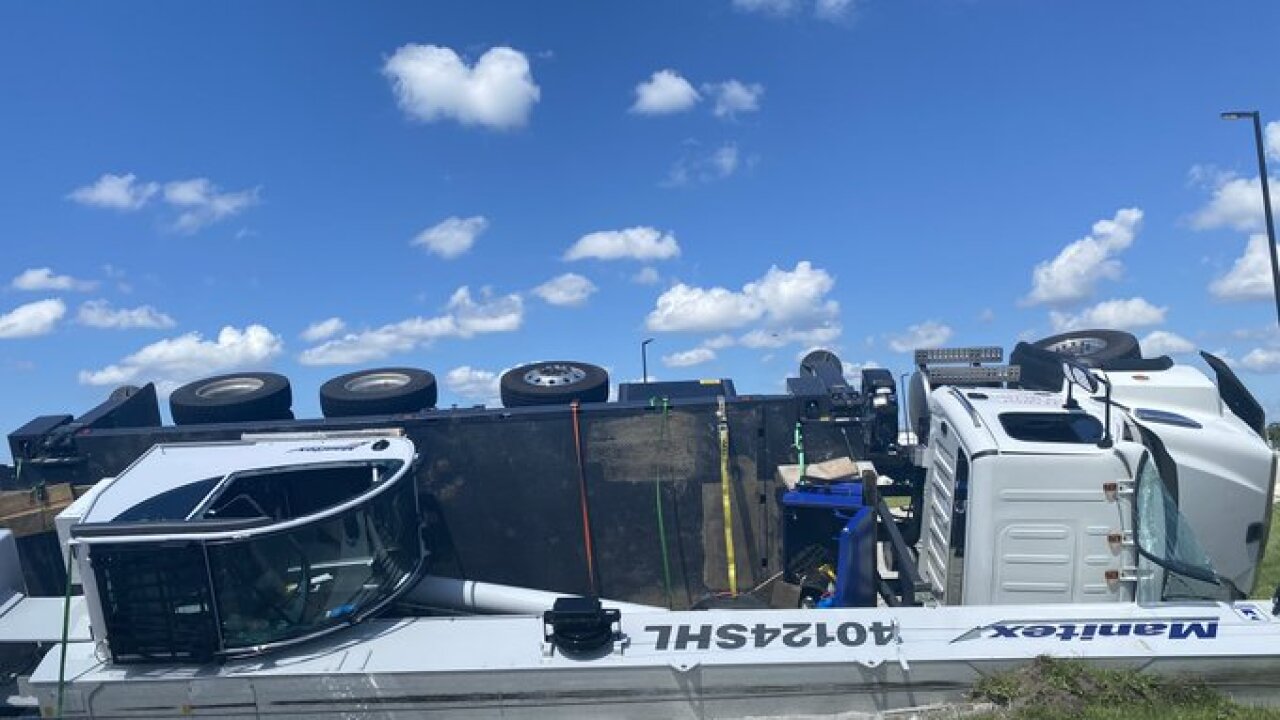 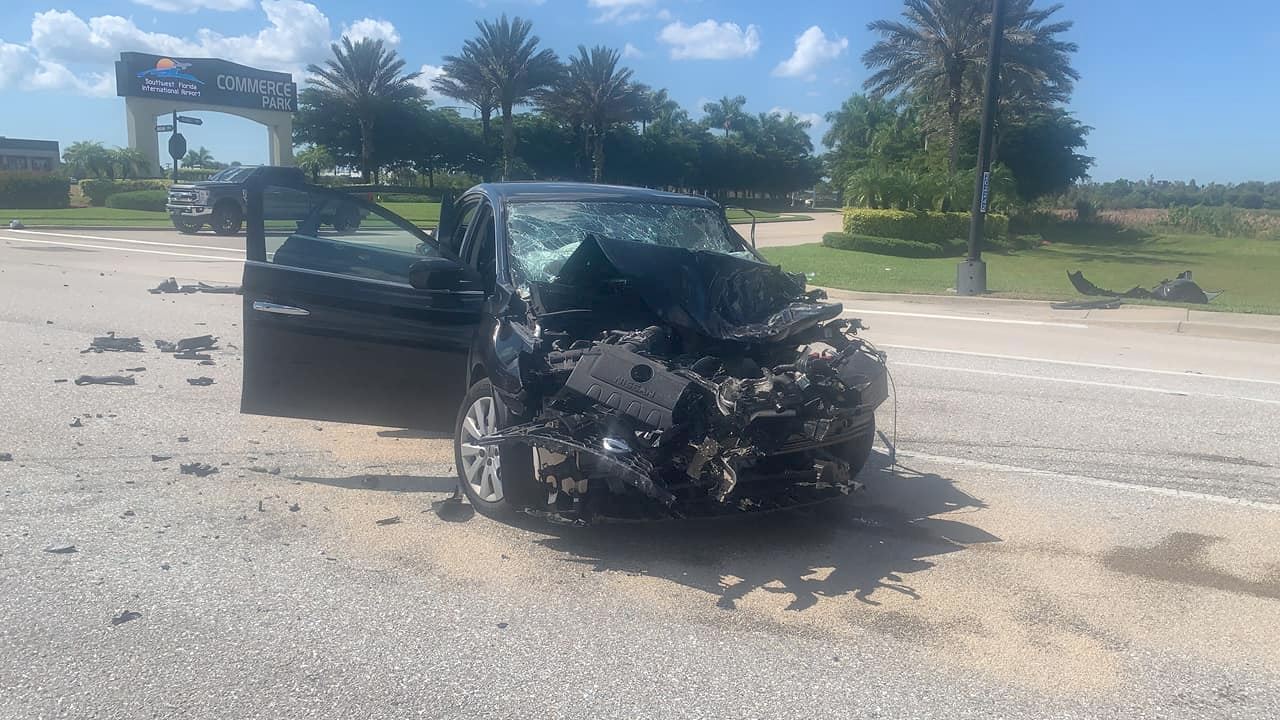 FORT MYERS, Fla — Four people, including a young child, were sent to the hospital after a sedan and crane truck collided.

It happened on Treeline Ave.

Florida Highway Patrol says both the sedan and the crane truck were traveling south in the inside lane approaching the intersection of Global Parkway.

They say the crane truck attempted to make a wide U-turn at the intersection and the sedan was right behind it.

The driver of the sedan tried to avoid the crane truck and ended up running into the back of it.

Investigators say the crane truck ended up on its side, and the sedan had heavy damage.

The driver of the sedan was issued a citation for careless driving and arrested for Contempt of court….for injunction Protection -Domestic Violence.

They are reminding you to wear your seatbelts, buckle your children in car seats, and always drive carefully.