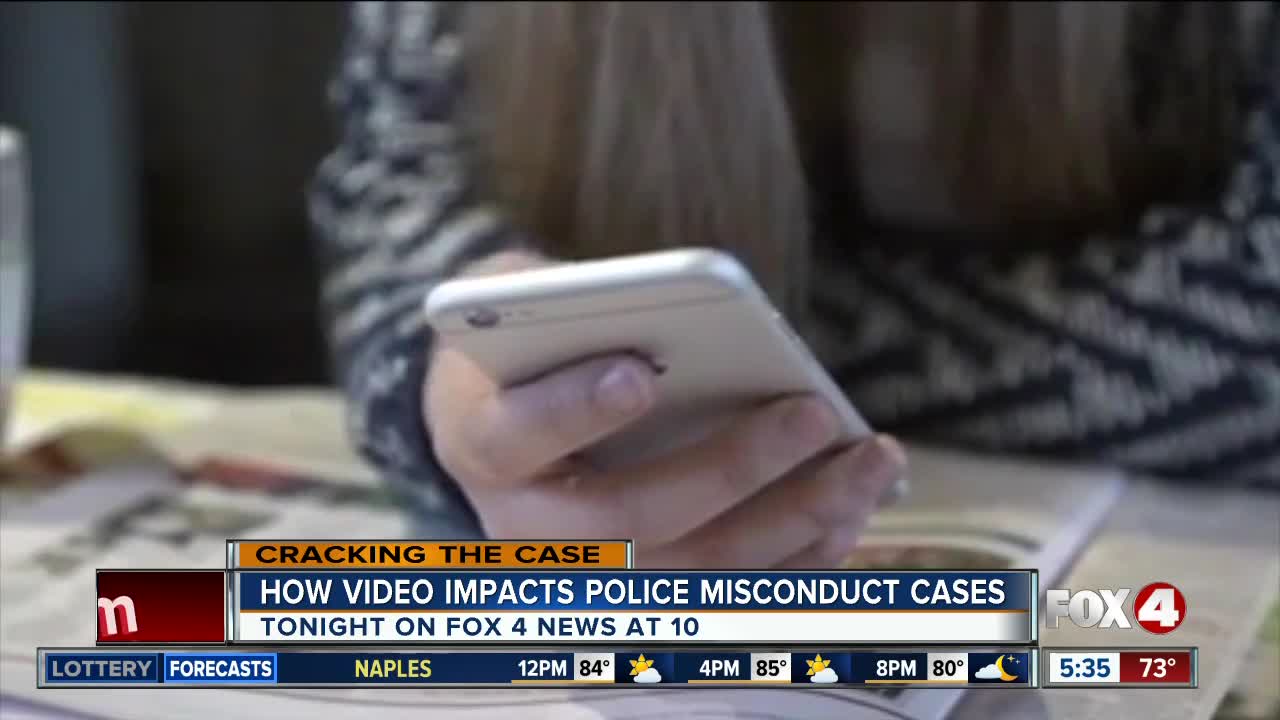 In recent months, we've seen two videos of alleged police misconduct come to light. In February, a video from 2013 that appears to show Fort Myers Police Captain Jay Rodriguez engaging in a sex act is shining a light on the possibility of misconduct during an investigation. The video has gone viral online. 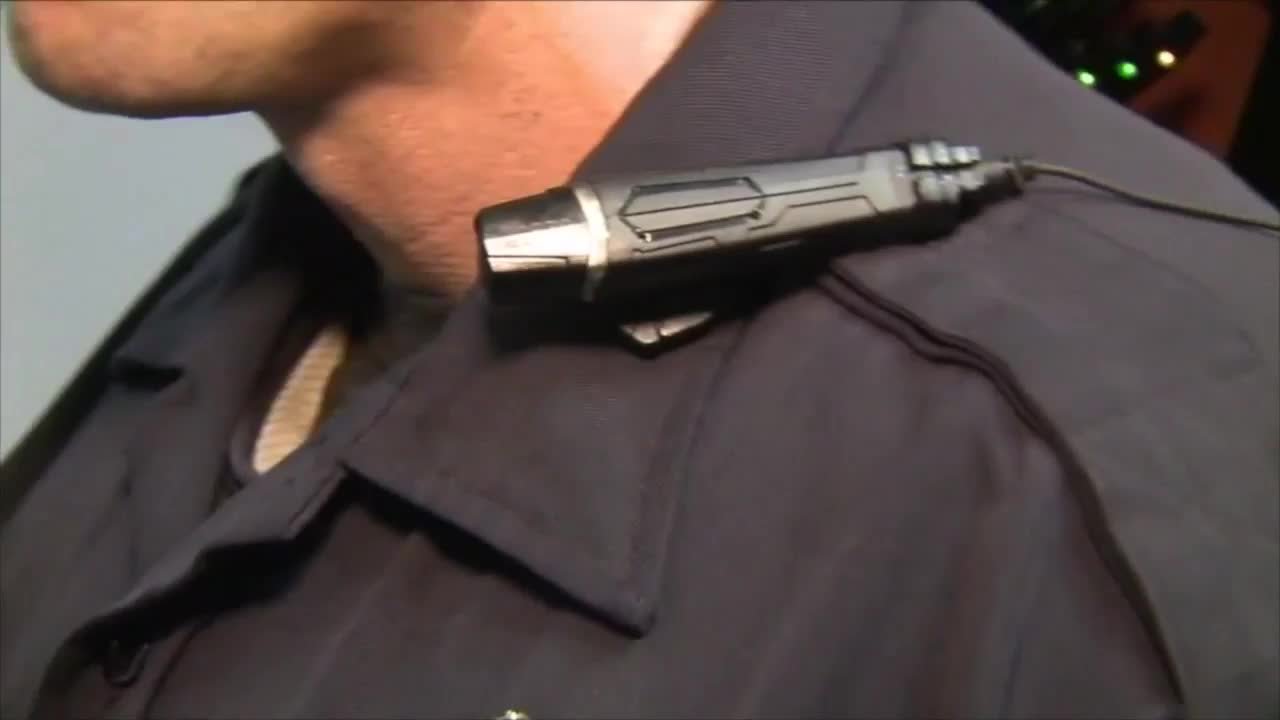 LEE COUNTY, Fla. -- A retired police officer who is now a professor of forensic studies is weighing in on how viral videos of alleged police misconduct impact the way these incidents are investigated.

"It holds the agency accountable to the public. Where before, nobody would know," Dr. David Thomas, who was an officer for 20 years and is now a professor at Florida Gulf Coast University, said.

In recent months, we've seen two videos of alleged police misconduct come to light. In February, a video from 2013 that appears to show Fort Myers Police Captain Jay Rodriguez engaging in a sex act is shining a light on the possibility of misconduct during an investigation. The video has gone viral online.

The person who released the video of Rodriguez alleges Rodriguez, who was undercover for a prostitution sting, used taxpayer money to engage in a sex act.

"When you're talking about public trust, how do I trust those officers with anything they do? Will they be credible when it comes to a court of law?" Dr. Thomas said.

Shortly after the video of Rodriguez was released, another video showing a Lee County Deputy elbowing a teen in handcuffs in the face was leaked, and it got thousands of shares online.

Dr. Thomas said videos like these have brought more police misconduct to light. Before the age of cell phones with cameras and cameras every building, when it came to investigating the actions of officers, it would often be the suspect's word against the officer.

"It would be very difficult, often times, to be able to prove a case or sustain a case where an officer -- somebody had made a complaint," Dr. Thomas said.

But in cases like Rodriguez's, or the case showing the LCSO Deputy elbowing the teen in handcuffs in the face, it's no longer a suspect's word against the officers.

"In this instance, where this comes out like that, it's a wrap. You're forced to do something," Dr. Thomas said.

The Deputy in the video elbowing the teen, Blake Grossi, was put on administrative leave before he resigned.

Generally speaking. Dr. Thomas says videos like these are a good thing.

"It holds the agency and holds the officers to a standard. Actually, a standard they swore to uphold," he said.

But he said with these videos, it's important to remember: "You don't necessarily get the entire story; how we got to where we are. I think that's the greater issue," he said. "The one or two percent that are out doing the bad things, means every officer in this country is painted as being bad. Every officer's integrity is questioned."

Dr. Thomas was an officer for 20 years and spent the last five years of his career as a hostage negotiator. On Monday, May 6th on Fox 4 Morning News, you can learn more about the tactics negotiators use to end a hostage situation peacefully, and how they handle the calls that don't.