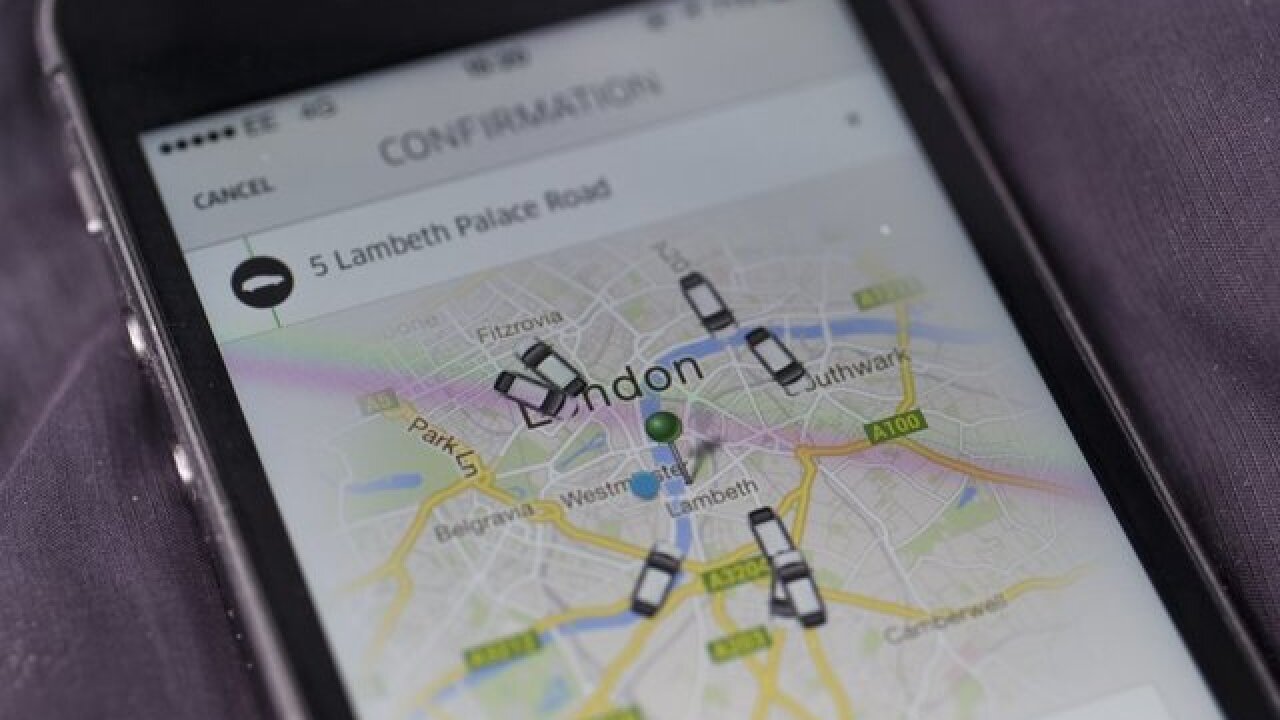 COLLIER COUNTY, Fla. --- Collier County Sheriff's are testing out a new feature that will allow Uber riders to call 911 from the app during emergencies.

Uber's new feature is part of its latest update and will provide dispatchers with critical and accurate location information tracked as the Uber travels.

Collier County was part of the seven U.S. cities chosen to immediately begin testing and training.

According to an Uber spokesperson the new feature is most commonly used to report crashes but will allow a rider to report an Uber drive to local law enforcement.

The driver is not notified when a rider calls 911 through the app, but might hear the content of the call depending on their proximity to the rider. In any case, Uber itself will be notified of the 911 call through the app and will send the rider a message to follow up.

Riders can still text 911 in Collier County or dial 911 outside of the Uber app while riding in an Uber.