Collier County man leads deputies on chase while on motorcycle 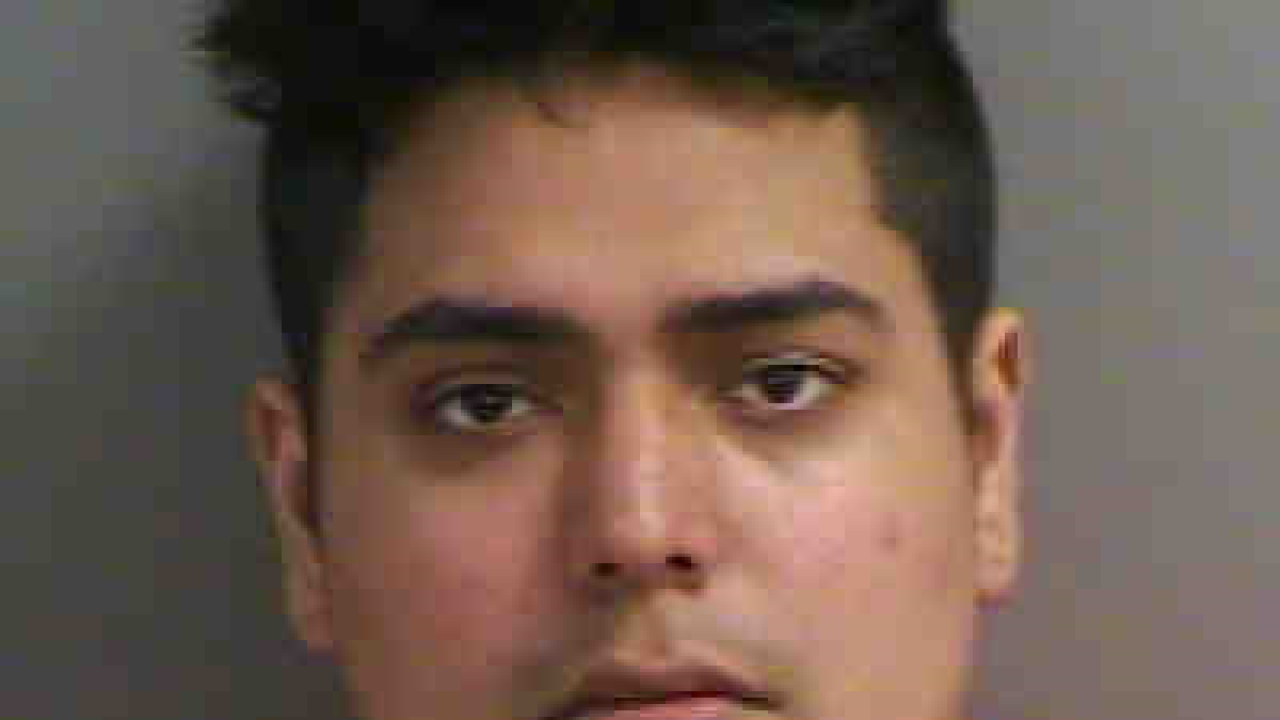 According to deputies, Esteban Goyzueta-Alemparte, 20, was riding a motorcycle along with two other motorcyclists, when deputies say they attempted to pull all three riders over for speeding. A Collier County Sheriff's Office police report stated the other motorcyclists pulled to the side of the road while Esteban fled the scene, leading deputies on a chase.

The chase lasted for approximately one minute before coming to an end at 47th Avenue NE and Immokalee Road.

Esteban was arrested and taken to Naples Jail Center. He now faces charges for fleeing and eluding.