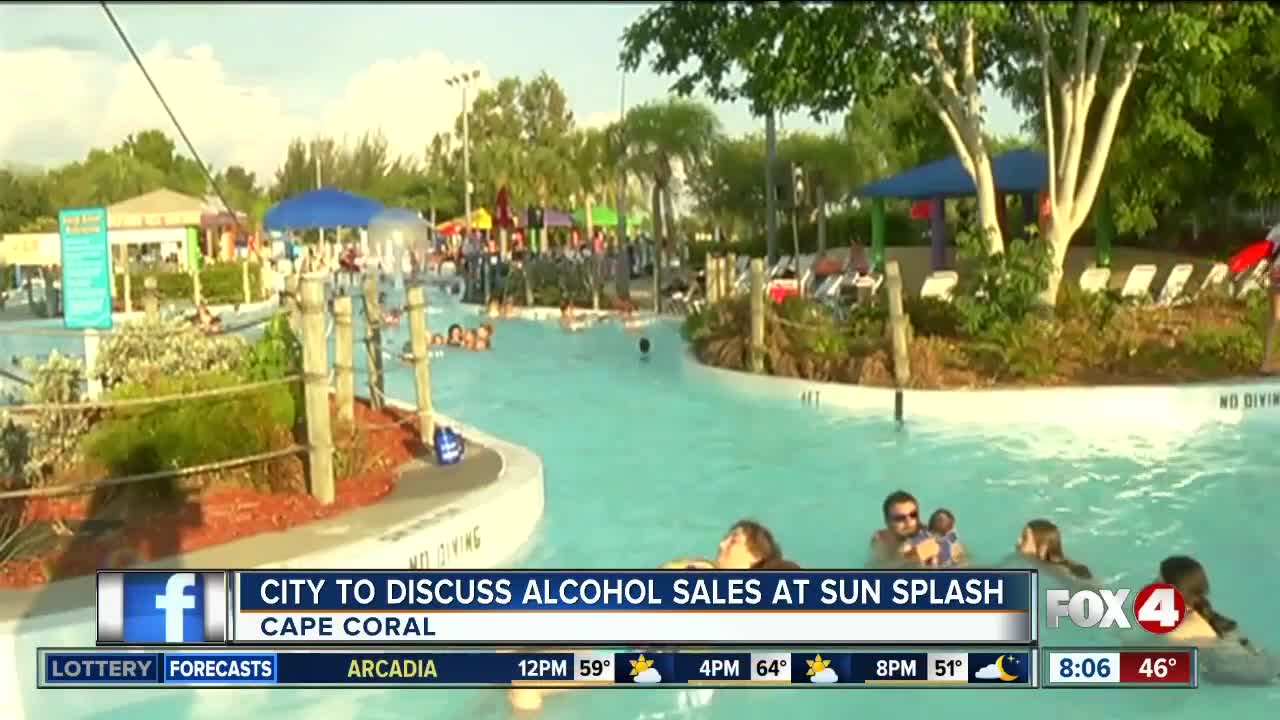 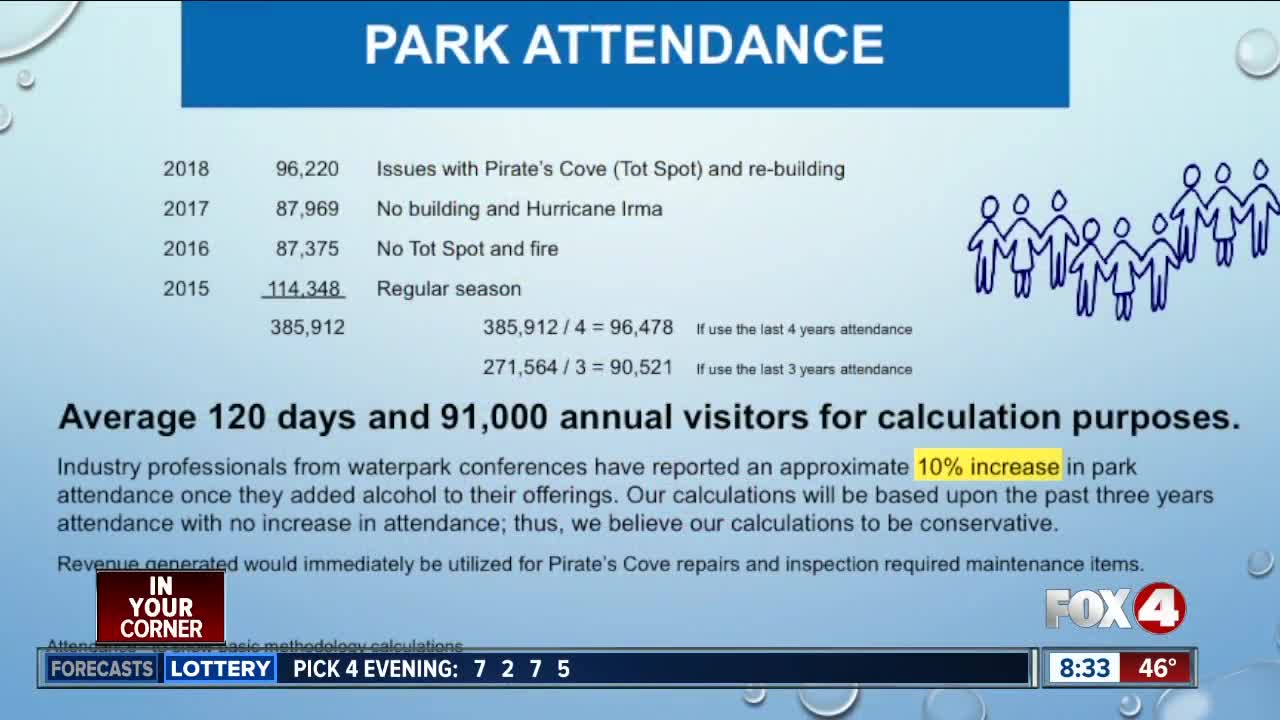 However, they need the city's approval before they can do it.

Park officials said they want to sell beer, wine and wine smoothies at the Tiki Hut in the center of the park. They said the alcohol sales would help them with adding new attractions and keeping the 27-year-old park in good condition.
If the city approves their proposal, they wouldn't be the first water park to sell alcohol.

Other water parks in the state such as Adventure Island in Tampa and Volcano Bay in Orlando already sell it.

The park said each person would be allowed to have 2 drinks max to avoid any drunk behavior inside the park and to avoid any drunk driving concerns. They said visitors 21 and older would get a wristband after showing a valid identification. Then, workers will keep tabs on each person who buys alcohol to make sure they don’t go over that 2-drink limit.

Safety of guests is a big priority. The park said if any guests are being disruptive, they will not get an alcohol wristband.

If the proposal is approved, alcohol sales would likely start this summer.

City council will meet at 4:30 Monday afternoon to discuss the proposal. It’s unclear if they will vote today but the topic will definitely be discussed.