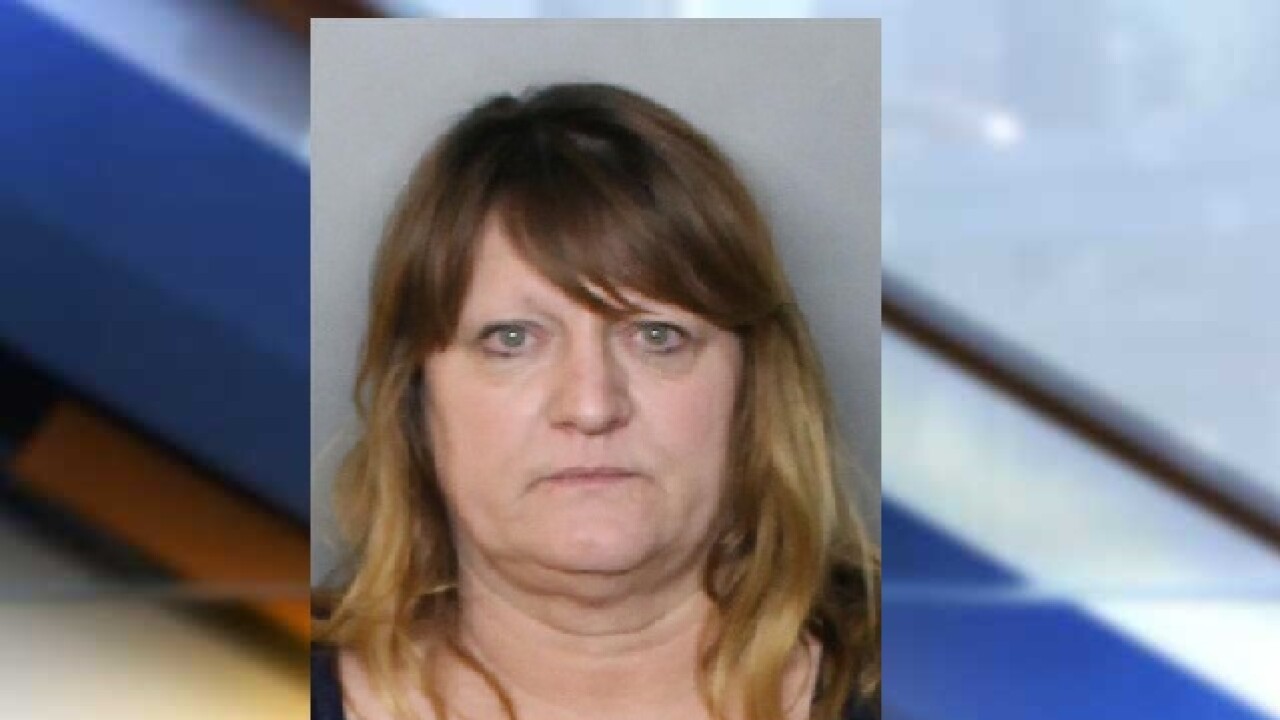 CHARLOTTE COUNTY, Fla. — A Charlotte County teacher was arrested and cited for Possession of a Controlled Substance While Operating a Motor Vehicle.

While on patrol and officer noticed a vehicle parked at a well known drug house in the area. He noticed a white female get into the vehicle and drive off.

The Officer than followed the vehicle which pulled into a gas station. He observed the vehicle failing to stop prior to the white stop bar. While turning onto Harbor Boulevard, the driver then failed to turn to the immediate right lane.

The officer then conducted a traffic stop and identified the driver as Cheryl Vollmar, 54, a teacher employed Charlotte County Public Schools.

Vollmar consented to a search after the officer asked if she had been anywhere else before the gas station to which she replied no.

A search of the vehicle revealed a cut straw inside the center console. Deputies found a plastic baggie inside of Vollmar’s purse which was located on the seat of the vehicle.

The cocaine weighing 0.7 grams, and drug paraphernalia will be placed into evidence, via property receipt.

Vollmar was transported to the Charlotte County Jail by Deputy Earner without incident.