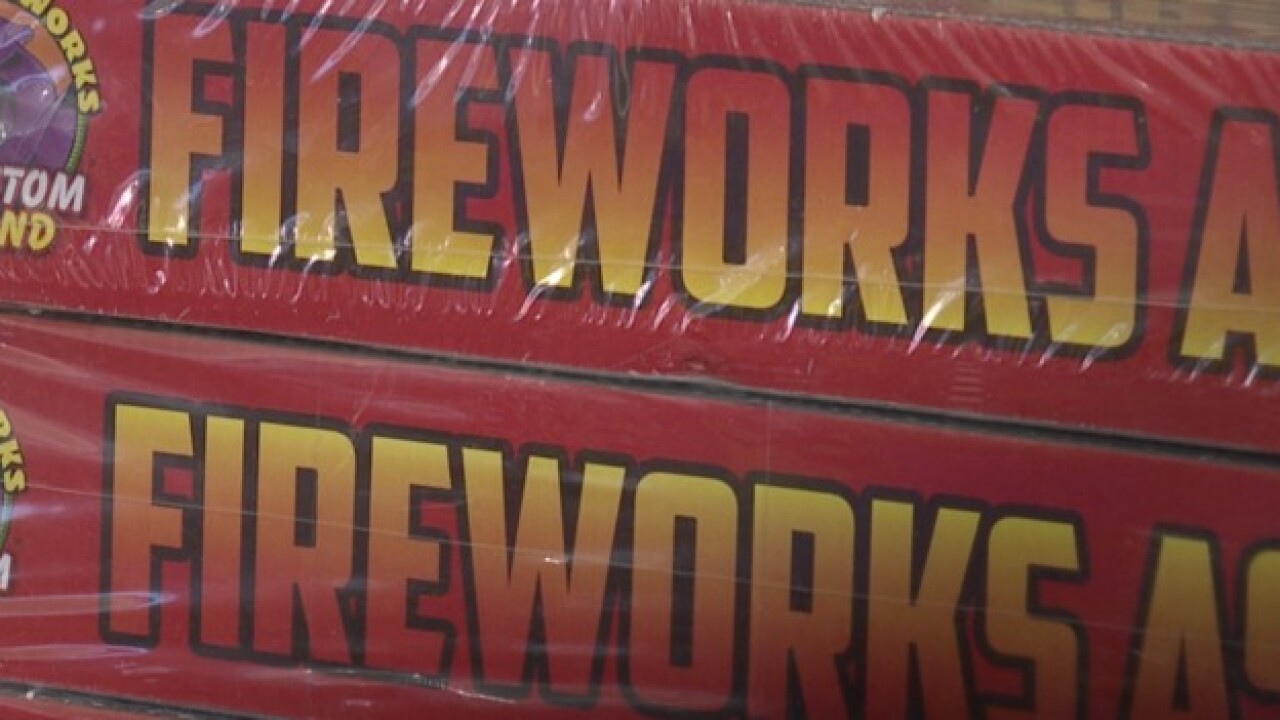 “Anything that could launch in the air or explode is actually illegal”, he told Four in Your Corner.

Kolak says the Cape Coral Police Department has already received more than 50 calls about Fireworks in the area since the beginning of June. Kolak also says that aside from being illegal, fireworks are a major safety hazard and he's seen his fellow officers respond to multiple calls about firework-related injuries.

“We actually had a person making fireworks a few years ago that actually lost parts of his actual body.”

Safety is the main reason the Cape Coral Police Department is warning the public to avoid lighting their own fireworks and encouraging them, instead, to go to a public show. The Marco Island Police Department also sent out the following tweet to its followers.

Lighting fireworks is illegal, however it is legal to purchase them. Vendors selling fireworks require customers to sign a waiver for saying they intend to use the fireworks for agricultural purposes. This is the only legal way someone can light fireworks.

“Scaring birds away from fish hatcheries or scaring animals away from crops, things like that."

Sergeant Kolak also say the Cape Coral Police Department will be on the lookout and will respond to every call they receive about fireworks.