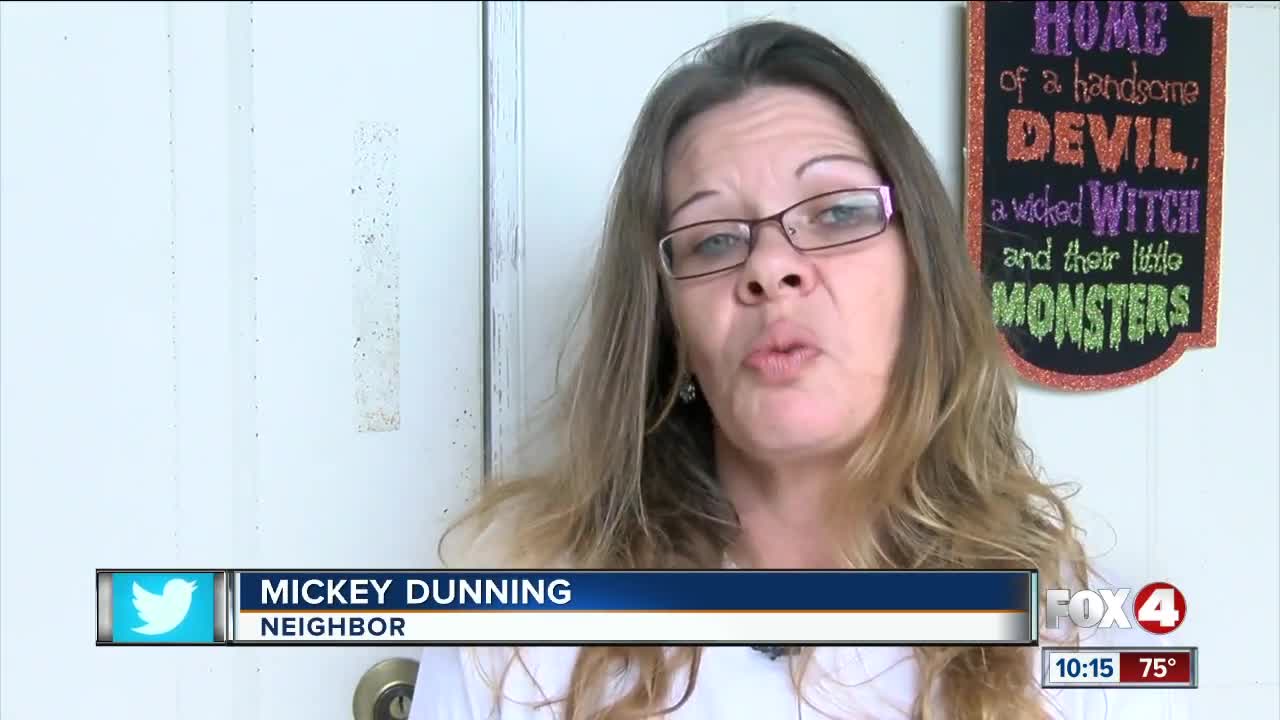 "My son woke up one night...and he started crying. My husband looked up and 'there was a man's face in my son's window,'" said Dunning.

Dunning says her husband chased that man away, but not before getting a good look at him.

Since then, the Dunnings tell Fox 4 they've called Cape Coral police to their home on Embers Terrace, but officers haven't been able to track him down.

According to the Dunnings, in that time, the mysterious man has come back several times.

"I do have a dog and the dog chased him off the fence and since that happened he hasn't come as much," said Dunning.

And just when they thought the nightmare might be over.

The Dunning's neighbors, one street over, say they caught a tall, thin, white man knocking on their window late last week.

That family says they want to remain anonymous for safety reasons.

It's a scary set of circumstances that the Dunnings hope Cape Coral police can fix and soon.

"We want you to keep a better eye on our neighborhood and find this man and make him go away," said Dunning.