Cape Coral man learns he hadn't requested a mail-in ballot, warns others to check their status 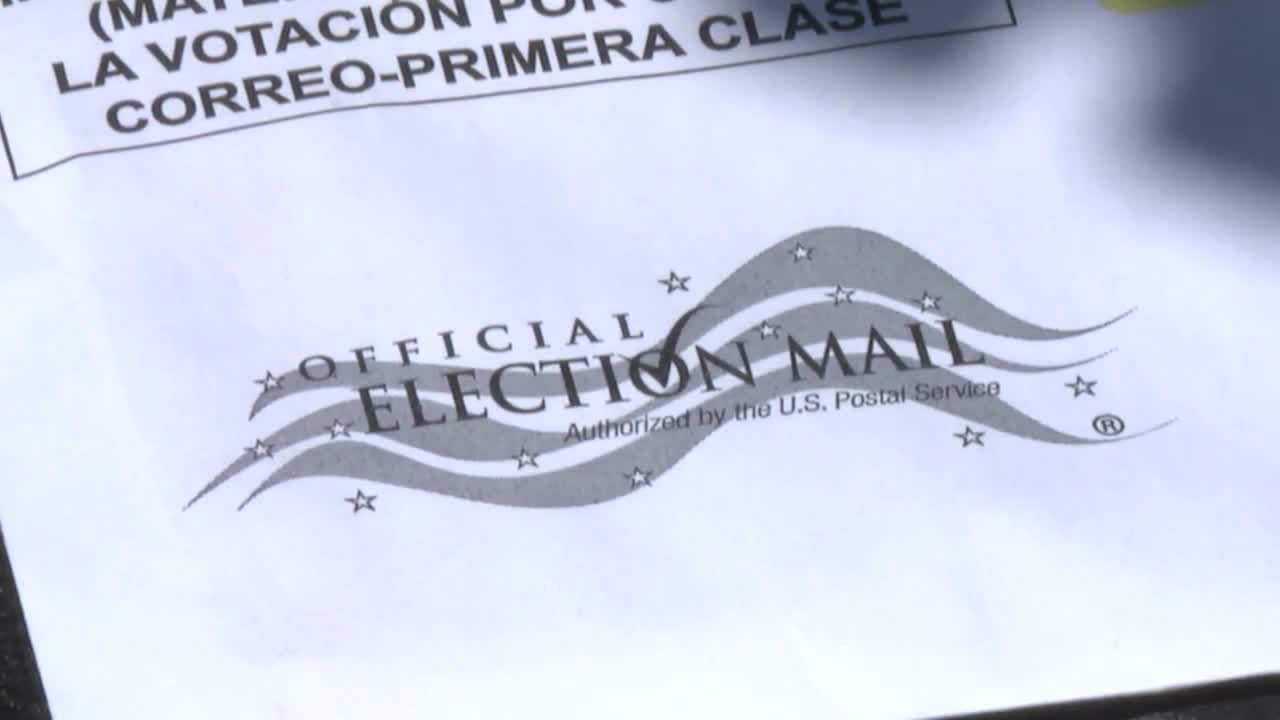 Even if you think you requested a mail-in ballot, you might want to check again. That’s the message a Cape Coral man has for his neighbors, after he waited for weeks for a ballot that wasn’t coming.

CAPE CORAL, Fla — Even if you think you requested a mail-in ballot, you might want to check again.

That’s the message a Cape Coral man has for his neighbors after he waited for weeks for a ballot that wasn’t coming.

Anthony Rossi has cancer, which is why he's voted by mail for years. That’s why he thought it was strange when he got a letter in the mail from the non-profit Voter Participation Center, encouraging him to request his ballot.

He started making some calls, and he found out he needed to re-apply for mail-in voting again, but he also needed help doing it because he doesn't own a computer.

Rossi said, when he started making calls, he found it hard to find answers.

“If you try to call the Republican Party, or the letter, it just pushes you to a voicemail, and you never hear anything," said Rossi.

Rossi said he started calling people he knew. His Priest told him the ballots were already being sent out.

“He says I already voted. My mail-out ballot came. Mine didn’t," said Rossi.

Fox 4 Reporter Rob Manch met with Rossi and helped him register on his laptop, but the website required an email, something else Rossi didn’t have. Rob let Rossi use his so he could get his ballot, but Rossi says this is a problem.

“There’s a lot of people like me that don’t have computers. We don’t have email," said Rossi.

We reached out to the Supervisor of Elections, and the office responded saying, "We are able to accept requests for two General Election cycles only. It is common for voters to believe they did not have to request one in the past, but they did.”

So Rossi isn’t alone, and he worries there may be a lot more people waiting on ballots that aren’t coming.

“Just think of how many might not be getting to vote. I think it needs to be double-checked," said Rossi.

The Supervisor of Elections said there are more than 500 thousand voters in Lee County, and this year, more than half of them are voting by mail. The office says it can’t take the time to check to make sure everyone has requested a ballot.

If you want to double-check that you have requested one, click here: https://www.lee.vote/Admin/Check-my-Registration-Status