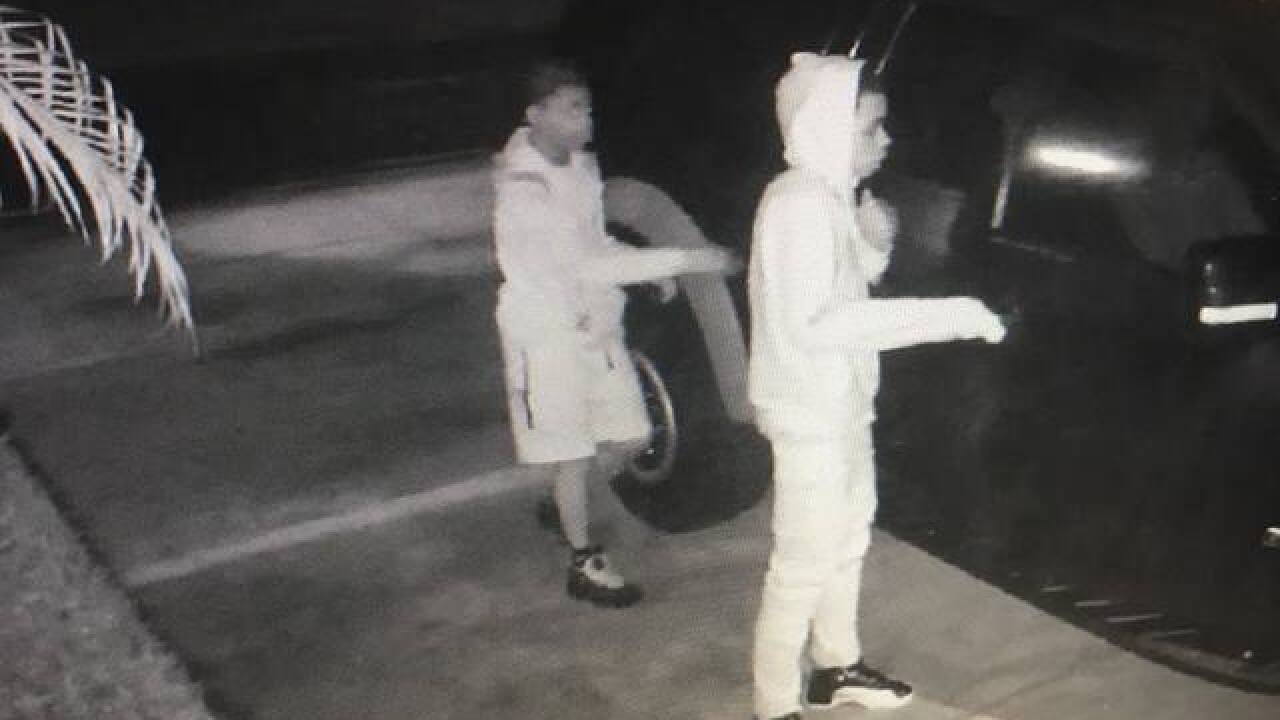 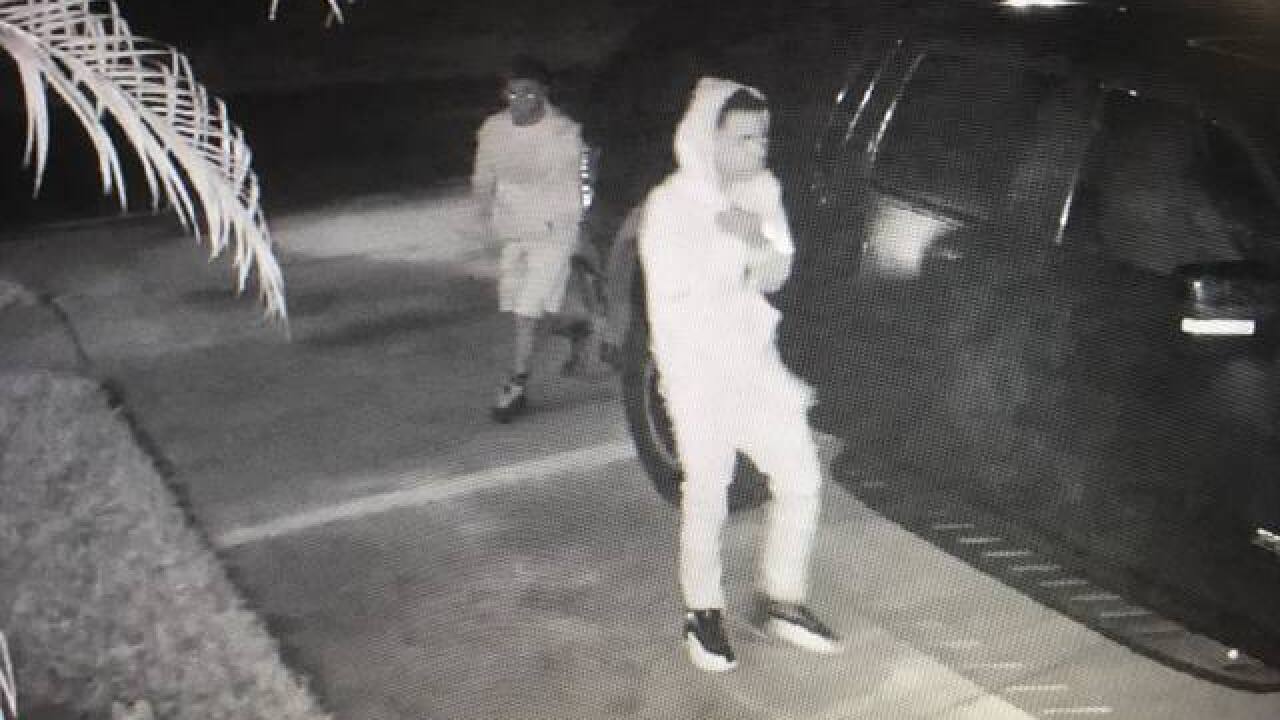 NPPD is looking to identify these subjects regarding vehicle Burglaries in the area of Pan American and Narramore. If you have information please contact Det. Tayler Cooper at 941-429-7332 or tcooper@northportpd.com pic.twitter.com/YgCUHngTx6

The burglaries took place in the area of Pan American Blvd and Narramore St. Two people were caught by a neighbor's security camera walking up to a car and then checking to see oif it was unlocked.

Neighbors who call the area home were shocked to wake up to the news on Christmas Eve. Even though hearing that their cars were targeted, residents tell Four in your Corner that they are not worried. They intend to take matters into their own hands if the thieves strike again.

If you have any information you're asked to contact detective Tayler Cooper.