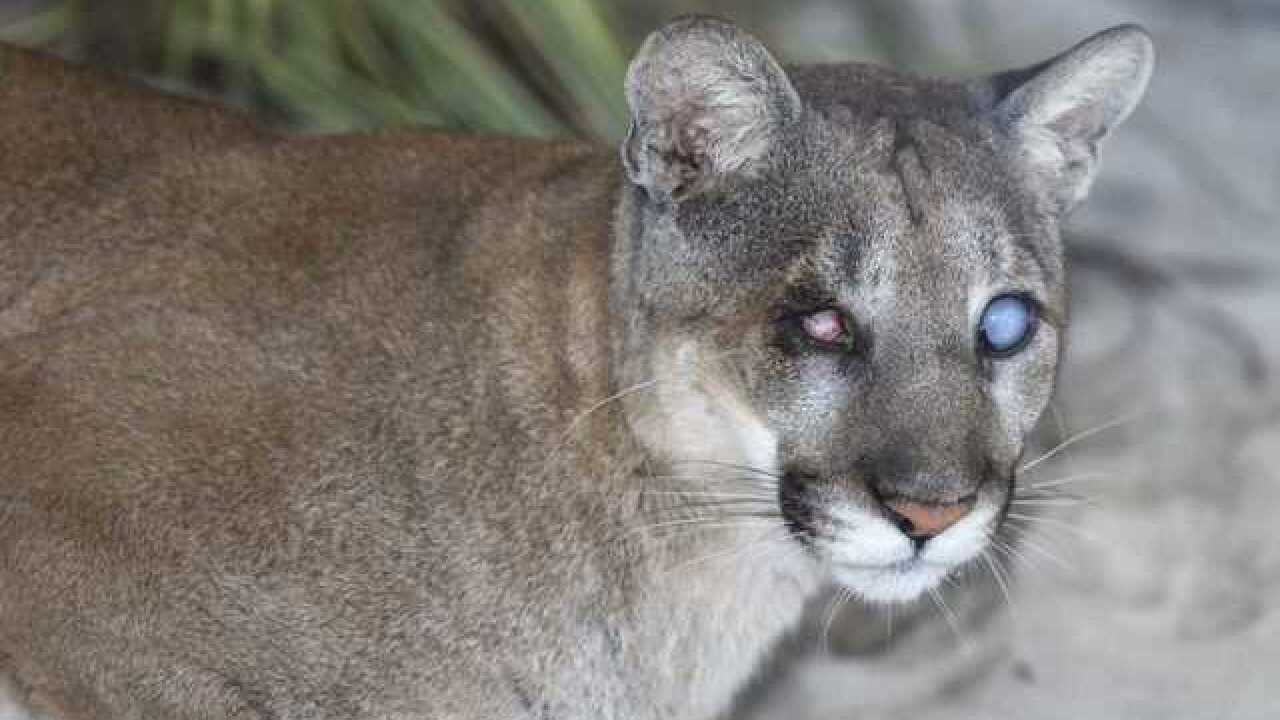 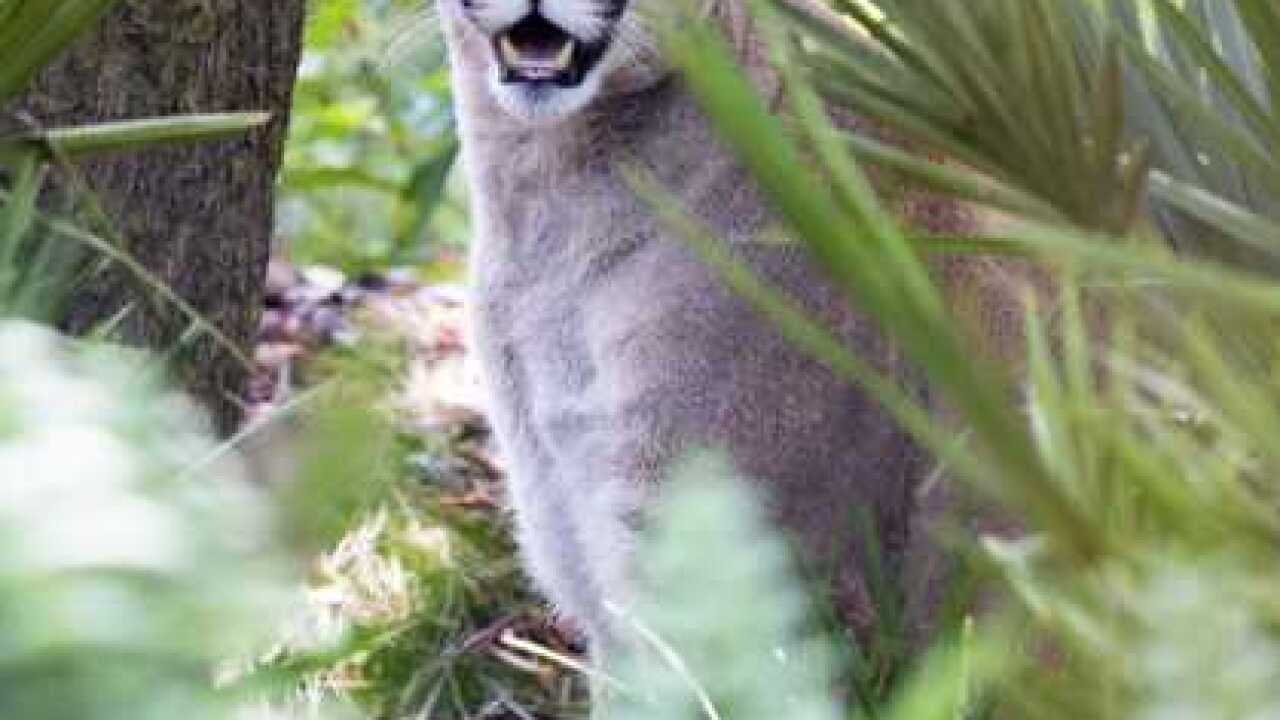 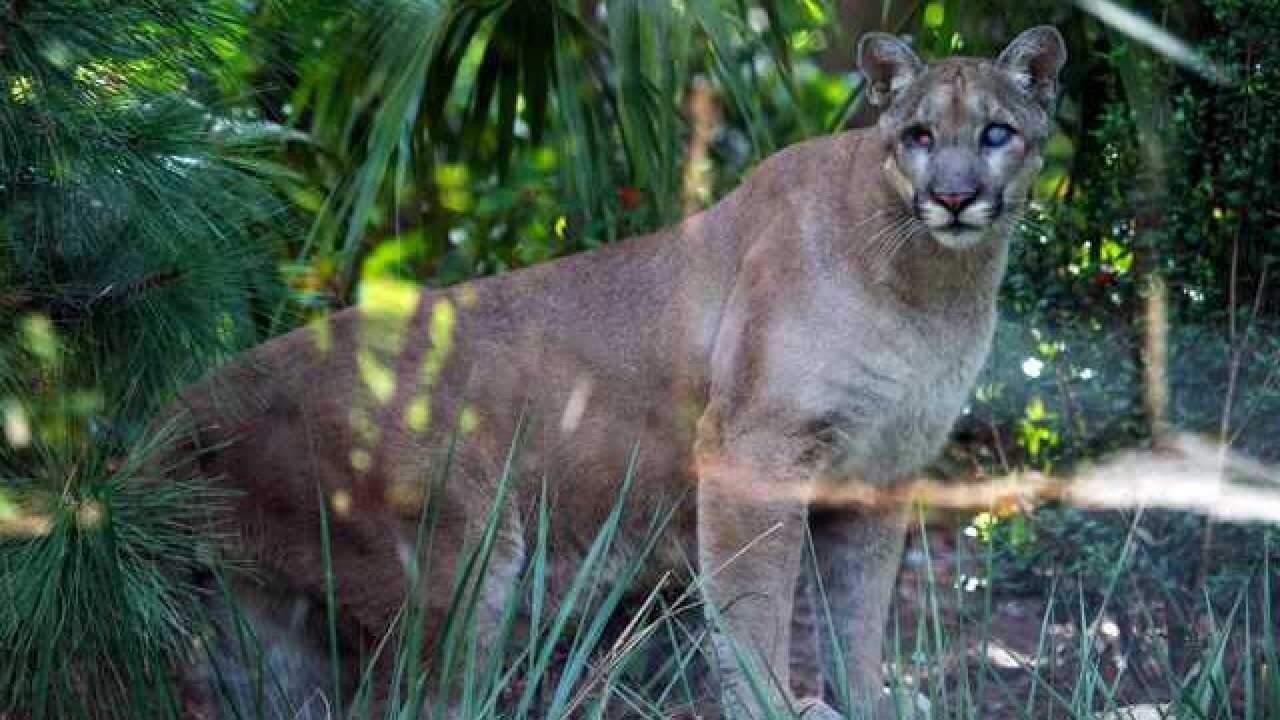 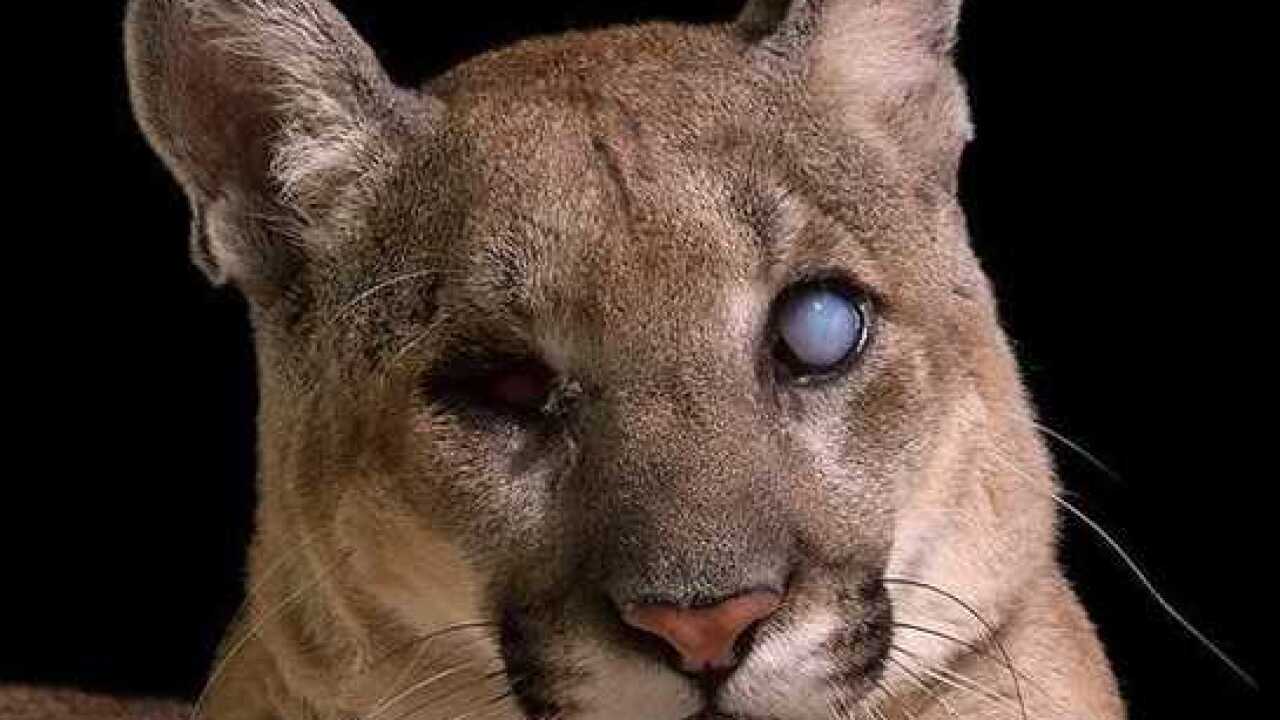 Uno arrived at Naples Zoo in 2015 to become an ambassador for the species after he was injured by a shotgun blast that destroyed one eye and blinded the other.

Veterinary staff at the zoo recently decided to have Uno undergo surgery due to an ulcer in his remaining eye. He had been recovering nicely before he suddenly stopped breathing on Sunday.  CPR and other medical treatments were unable to revive him.

A necropsy will be performed by the University of Florida.

"He was a beloved panther and dear friend to our staff and volunteers, members and community,” said Jack Mulvena, President and CEO of Naples Zoo. “We share the heartbreak of this event with the animal care professionals who knew him best and with our veterinary team, as well as our admiration for their outstanding commitment to Uno and to all the animals in our care.”