Bald eagle released in Cape Coral after recovery at CROW 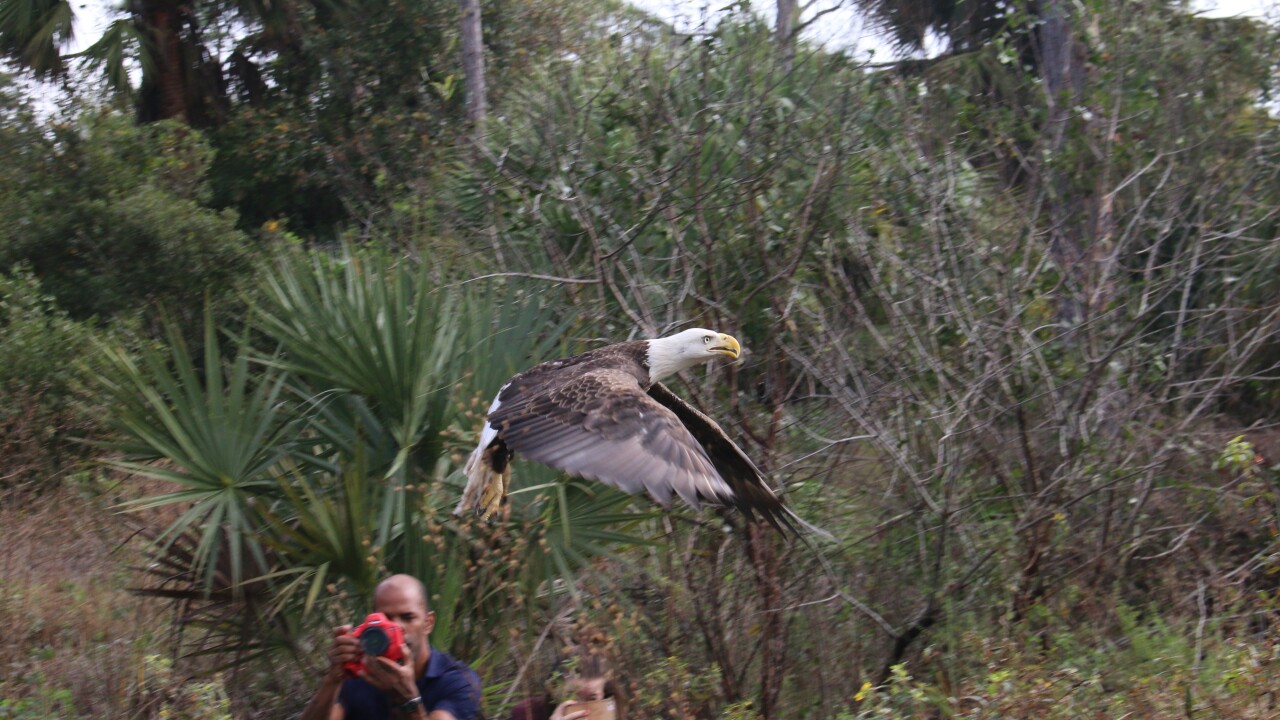 Bald eagle released by CROW in Cape Coral on December 30, 2018 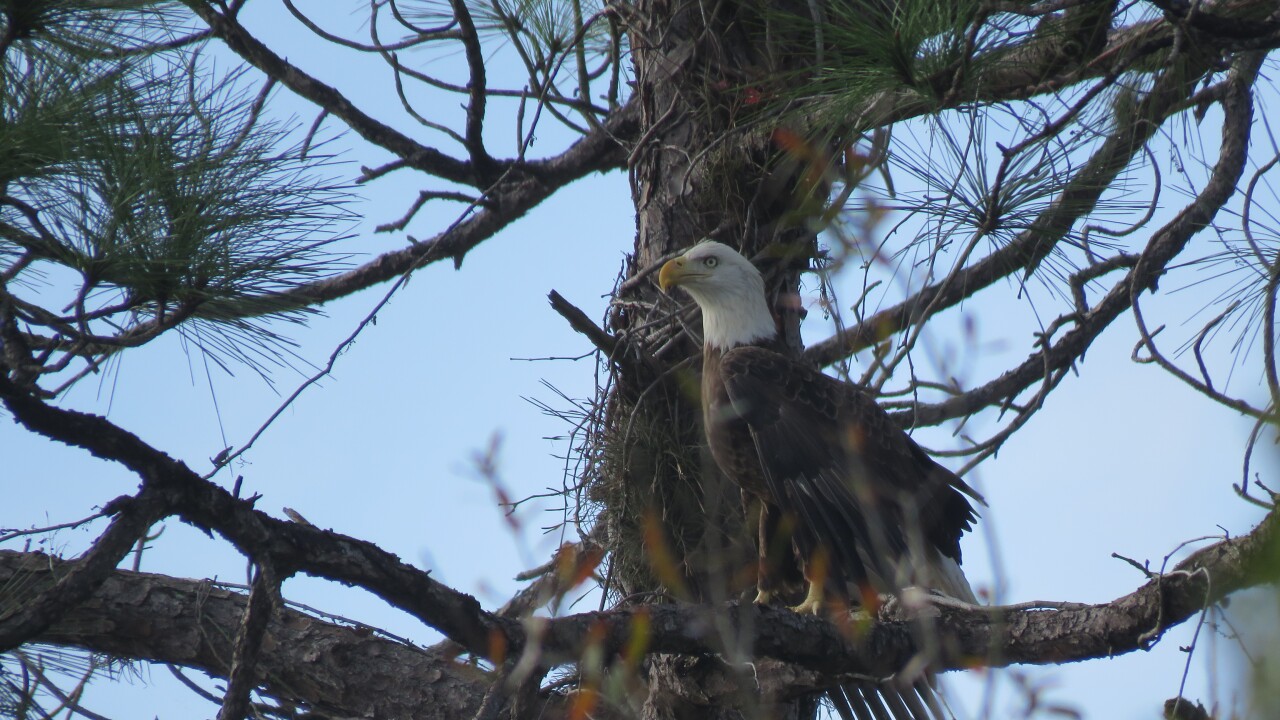 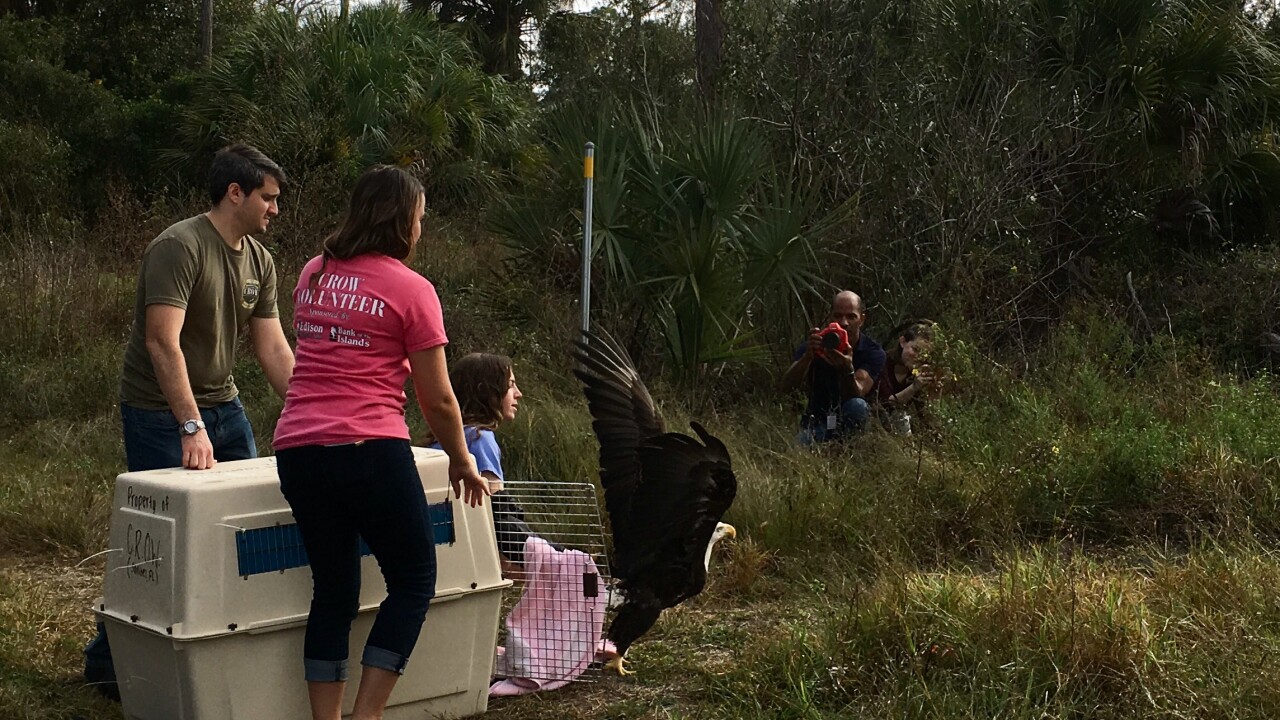 CAPE CORAL, Fla. -- A Southwest Florida bald eagle has recovered from injuries at an animal rescue and is now flying free again.

The Clinic for the Rehabilitation of Wildlife (CROW) released an adult bald eagle on the morning of December 30 at the Yellow Fever Creek Preserve in Cape Coral.

“It was a great release and it flew off beautifully,” says Dr. Malka Spektor, one of the veterinary interns at CROW who helped to rehabilitate the eagle. “Releases are one of the best parts of the job. It is always very gratifying to be able to return any animal to the wild where it belongs, but an animal as amazing as this eagle makes it that much better.”

The adult bald eagle was admitted to CROW on Thanksgiving Day from the same area where it was released. The eagle had suffered a fractured right coracoid bone, which is comparable to a collarbone in humans. The eagle’s wing was immobilized using a wrap and allowed to heal. Once the fracture began to heal, the eagle received physical therapy under general anesthesia to build muscle and increase range of motion in the injured wing. It was later moved to outdoor enclosures, gradually increasing in size with each move, to continue physical therapy on its own and practice flying.