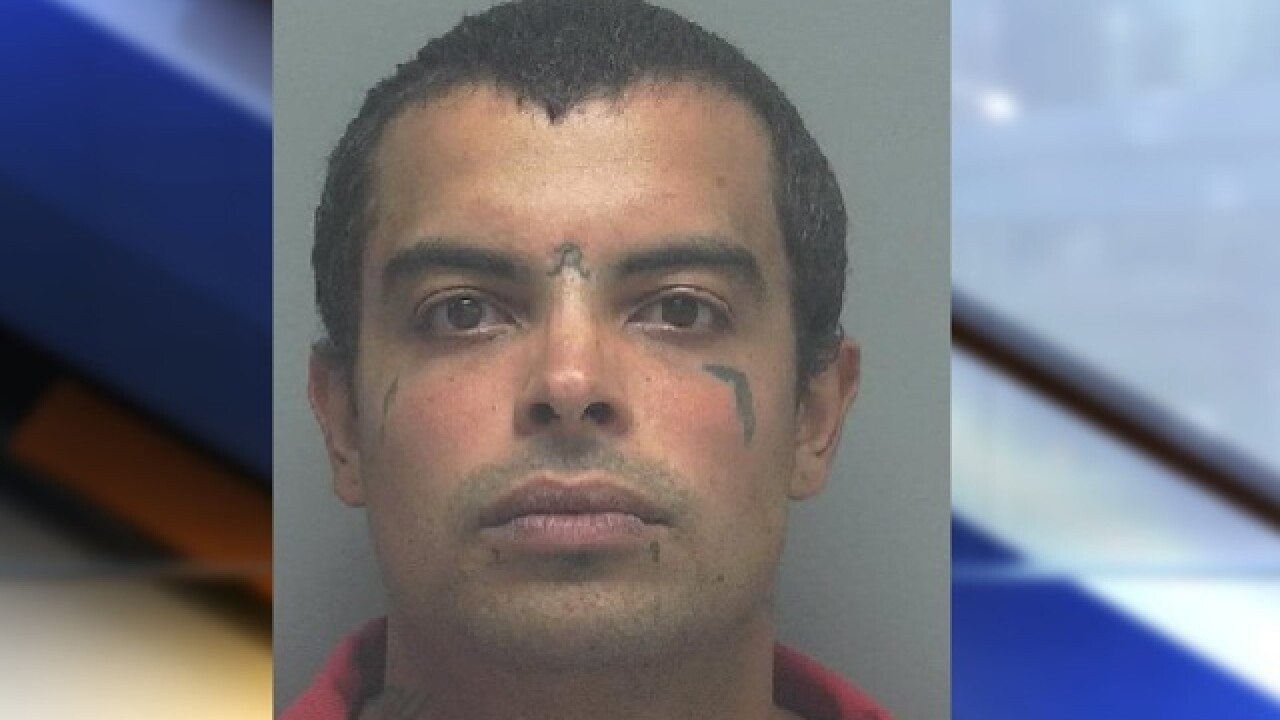 Copyright 2018 Scripps Media, Inc. All rights reserved. This material may not be published, broadcast, rewritten, or redistributed.
<p>Rafael Carrion</p>

FORT MYERS, Fla. --  A Fort Myers man has been convicted of murder by a jury and faces possible life in prison after an 8-month-old he was babysitting died in 2016.

29-year-old Rafael Carrion, Jr. has been convicted of Second Degree Murder, Aggravated Manslaughter of a Child, and Aggravated Child Abuse after a four-day trial in Lee County.

According to the State Attorney's Office, on Thanksgiving of 2016, Carrion was watching 8-month-old Julian Valdez and his two siblings when Carrion called 911 for help.

Carrion gave conflicting stories of how the child was injured, and Valdez died at the hospital of blunt force trauma to his skull consistent with a violent beating.

"This innocent life, lost at the hands of a monster, has had a profound effect on my team," said Sheriff Mike Scott said in a statement when the initial arrest was made.  "I can't find the words to adequately describe my anger and heartache."

The jury deliberated for less than two hours before returning the verdict.

Sentencing is scheduled for October 1st.