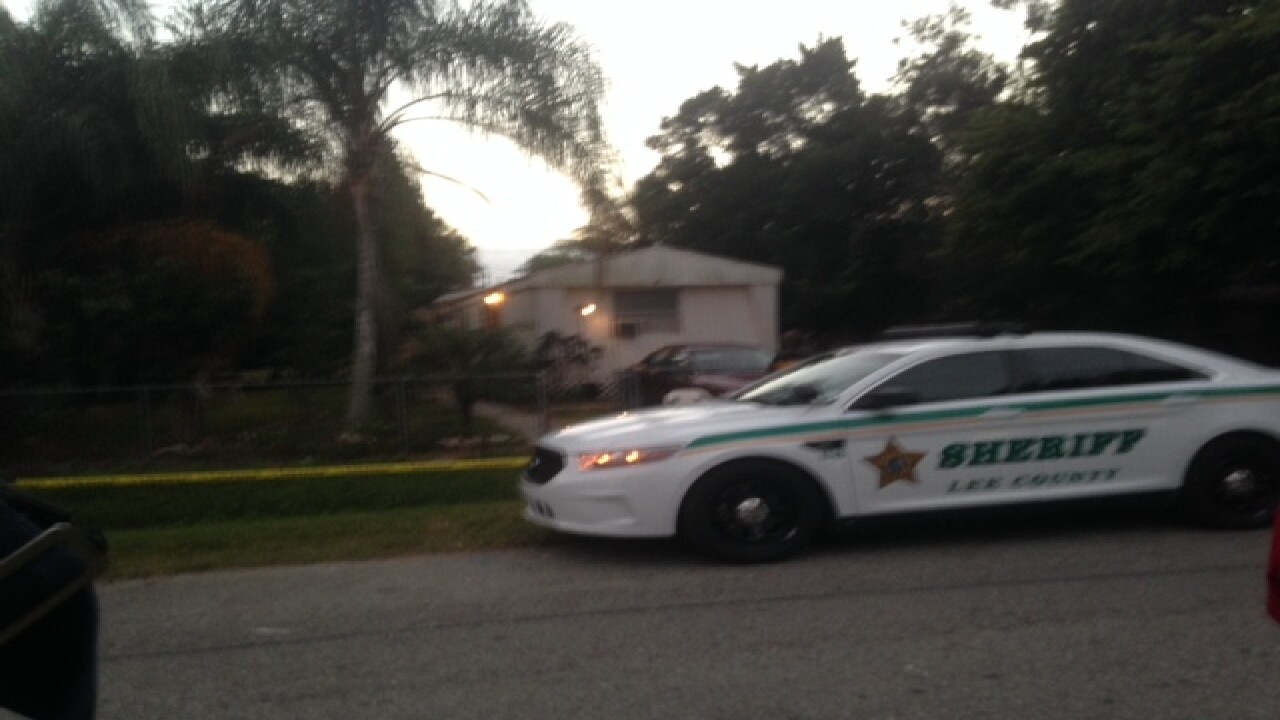 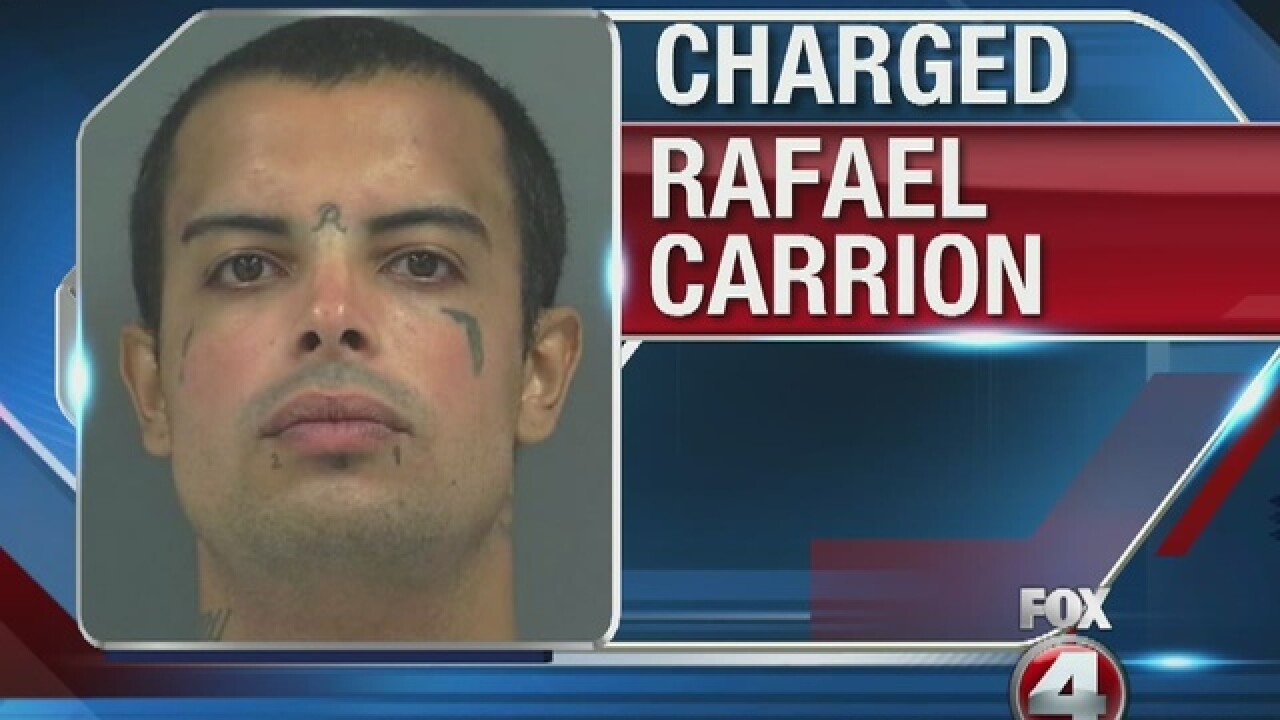 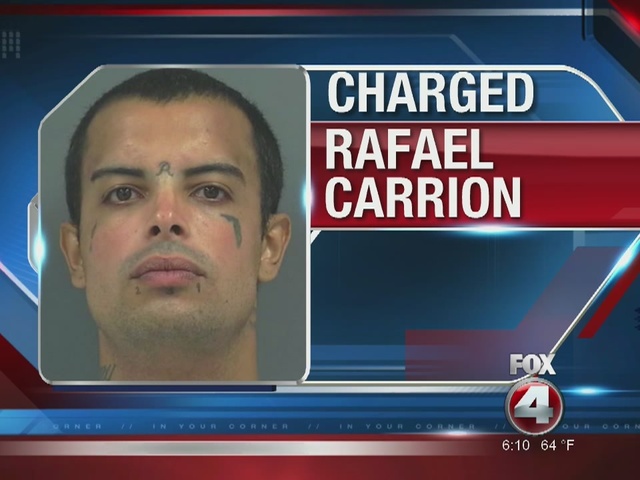 Lee County Deputies have arrested a Ft. Myers man charged with killing a baby in his care.

Deputies responded to the 4900 block of North Galaxy Drive around 3:00 Thursday morning for a call of a child not breathing.

First responders tried to save 8-month-old Julian Valdez, but he was pronounced dead at Gulf Coast Hospital.

"This innocent life, lost at the hands of a monster, has had a profound effect on my team," Sheriff Mike Scott said in a statement.  "I can't find the words to adequately describe my anger and heartache."

MORE: Father of suspect in infant death speaks out

Carrion was booked into the Lee County Jail Thursday.

Four In Your Corner spoke to Rafael Carrion's father who says his son is innocent, read the story here.