Autopsy to be performed on North Port toddler that died Tuesday 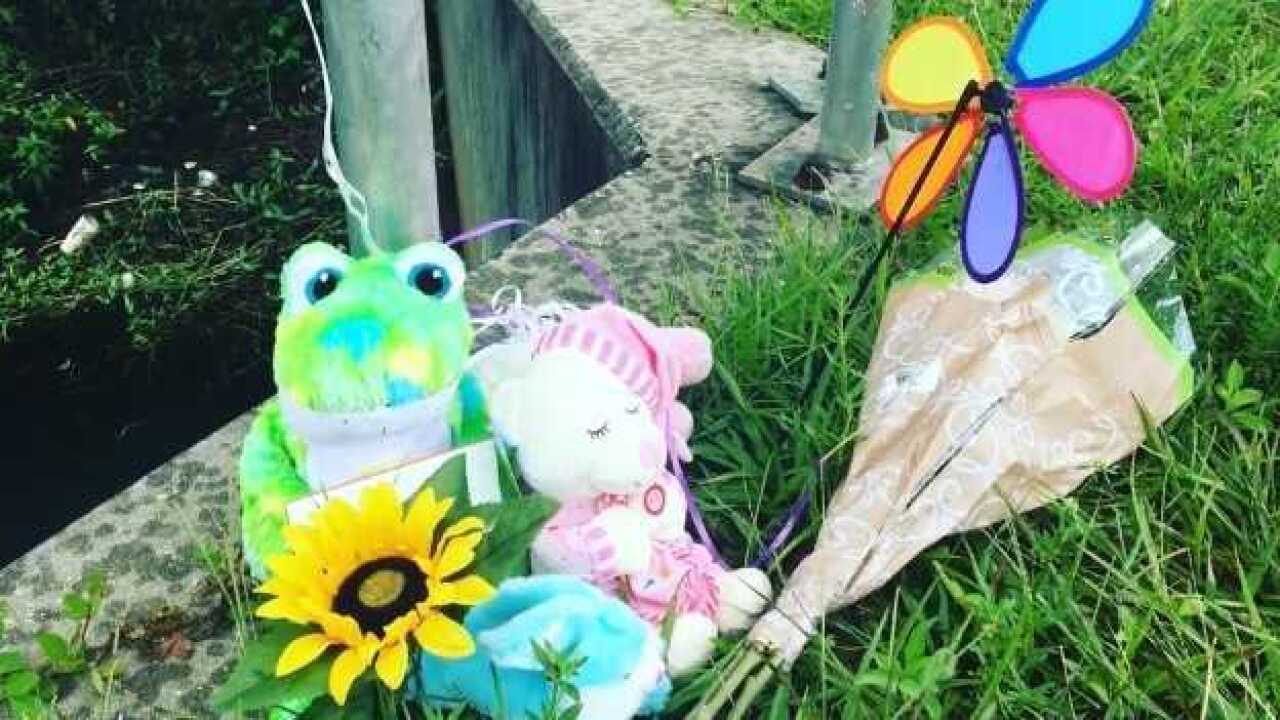 Copyright 2018 Scripps Media, Inc. All rights reserved. This material may not be published, broadcast, rewritten, or redistributed.
Jillian Hartmann
<p>A memorial marks the spot in a North Port canal where 1-year-old Ava Perry was found after being reported missing on July 17, 2018.</p> 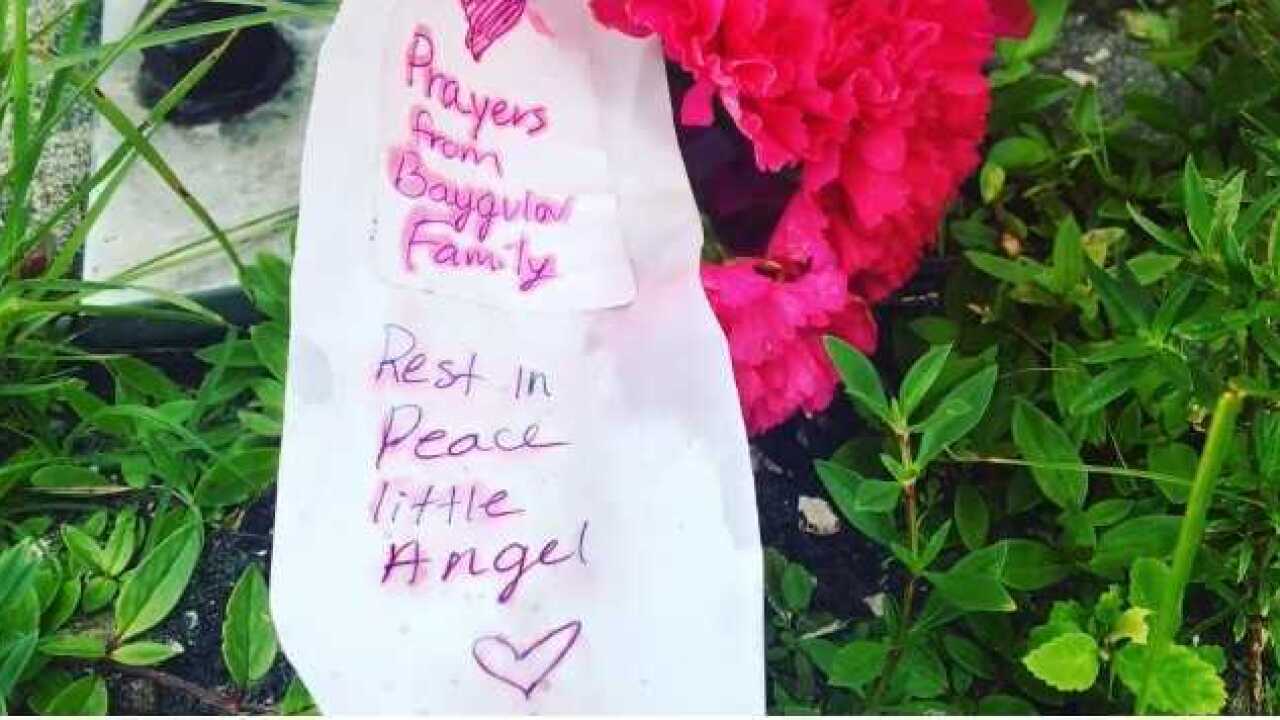 NORTH PORT, Fla. -- We are learning new details about the devastating death of a toddler in North Port on Tuesday.

20-month-old Ava Perry was reported missing by her parents Tuesday afternoon.  Shortly after, she was found in a canal a half-mile from her home.

Tuesday, neighbors, friends and family have been placing notes, flowers and balloon near the spot Ava was found.

Police say they are working with the Department of Children and Families on the case as a tragic accident.

There is still a very active investigation ongoing.

An autopsy is being performed Tuesday to determine the cause of death.

AVA PERRY’S MEMORIAL: Neighbors, family and friends are placing balloons, notes and flowers near the spot the baby girl was found in a North Port canal. @Fox4Now pic.twitter.com/VS3nCNAJ9j