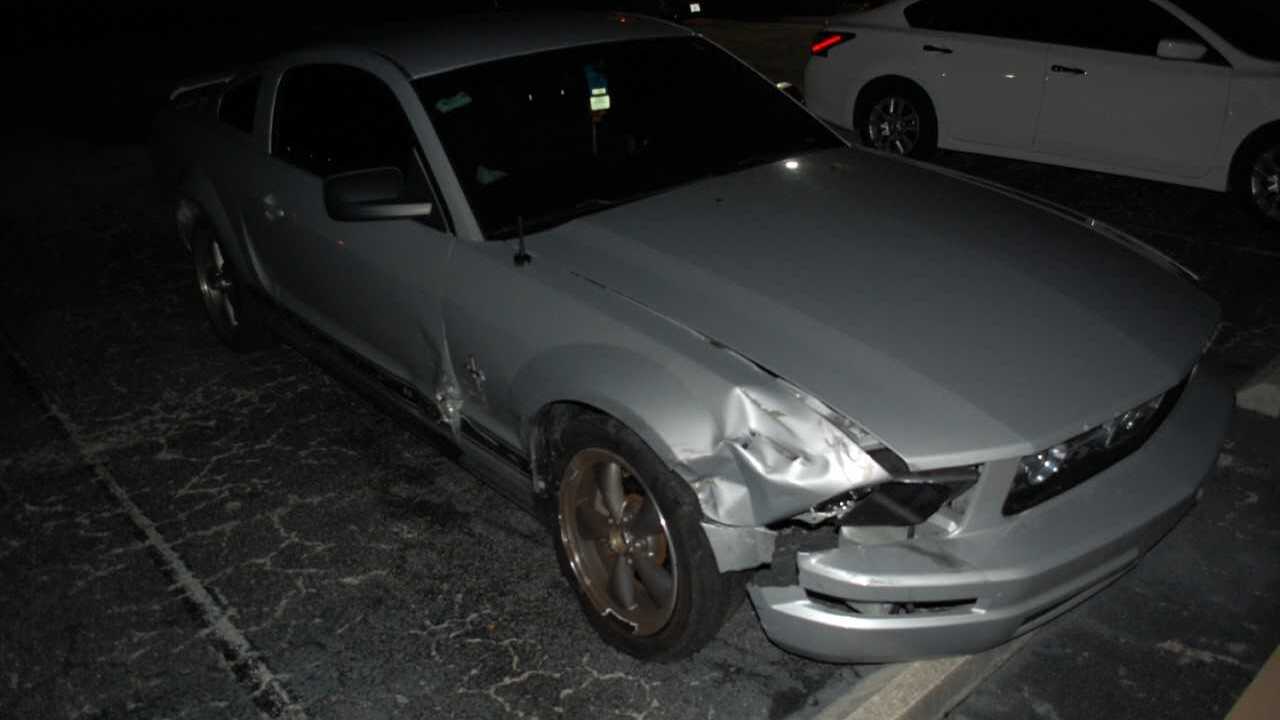 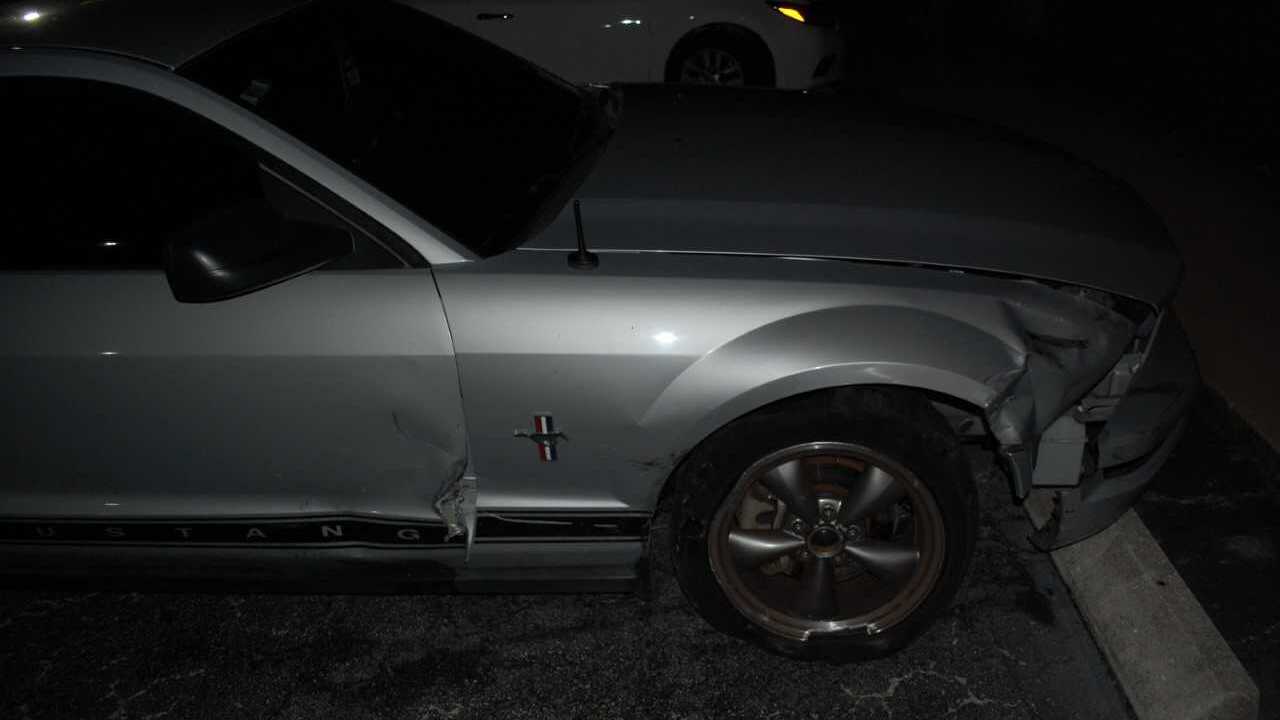 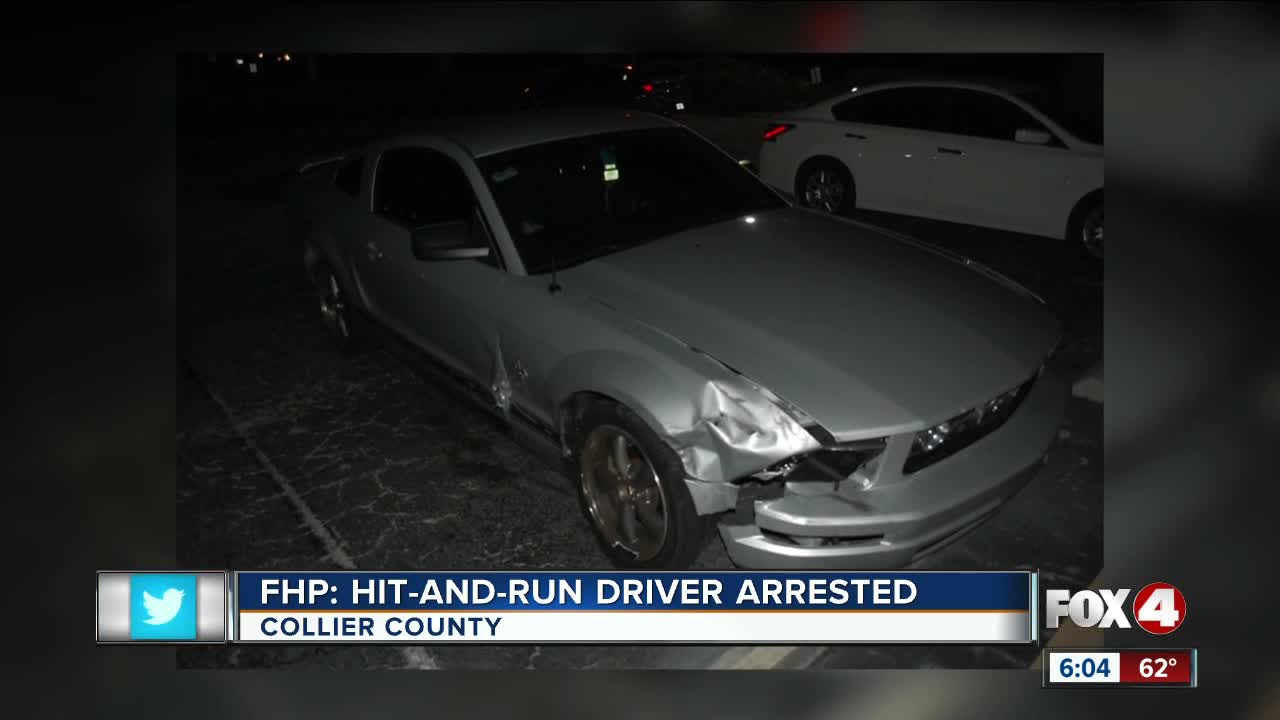 COLLIER COUNTY, Fla. -- Troopers have arrested a Bonita Springs man for a hit and run crash that critically injured a motorcyclist on Interstate 75 in Naples earlier this month.

According to Florida Highway Patrol, the crash happened at 6:29 p.m. January 20th at mile marker 111, near the Immokalee Road exit.

They say Aiken was driving a Ford Mustang and made an improper lane change, striking a motorcycle driven by 31-year-old Codie Doolin of Cape Coral.

Doolin was critically injured and flown to Lee Memorial.

Troopers say Aiken drove away from the scene and ditched the damaged car on Executive Drive in Naples.