Arrest made in fatal hit and run on Cape Coral Parkway 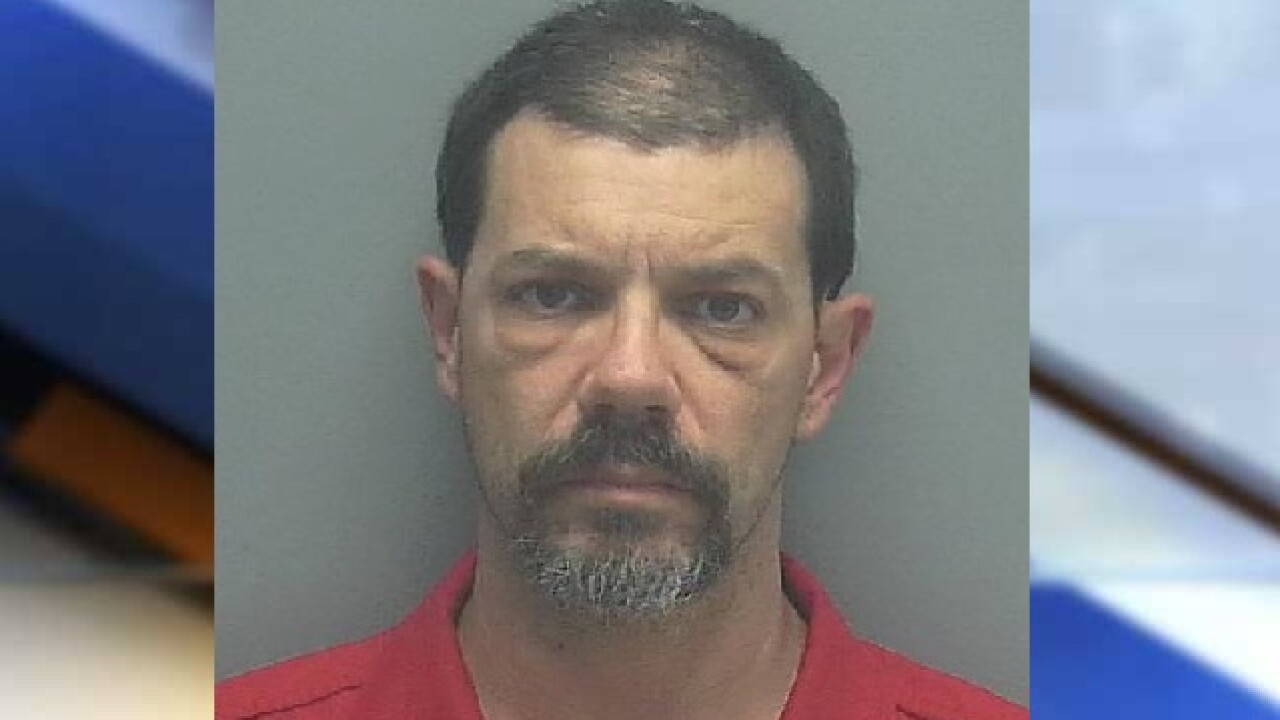 CAPE CORAL, Fla. -- Police have arrested the man they say hit and killed a pedestrian on Cape Coral Parkway two weeks ago and fled the scene.

46-year-old Brian Ryerson is facing charges of Leaving the Scene of a Traffic Crash Involving a Death, Driving While License Suspended with a Death, and Tampering with Physical Evidence.

Cape Coral Police say that on May 3rd, Ryerson was driving a white SUV registered to another person when he hit 71-year-old Gregory Moore and did not stop. Moore died at the scene.

Police say Ryerson's minor child was in the vehicle with him at the time of the collision. Ryerson proceeded to pick up a co-worker, and then after dropping the co-worker off, he realized there was blood on the vehicle and wiped it off before continuing to work. He failed to contact police until approximately 1 hour and 20 minutes later.

Investigators say he had 108 previous suspensions on his driver's license.

As of Friday morning, Ryerson remained in the Lee County Jail. His bond had not been set.