Arrest made in connection to Bonita Springs murder

An arrest has been made in connection with the homicide of a Bonita Springs woman in a house fire last year.

LEE COUNTY, Fla. -- An arrest has been made in connection with the homicide of a Bonita Springs woman whose house was set on fire.

According to the Lee County Sheriff's Office, Dilan has been charged with Armed Burglary of a Dwelling, Grand Theft, Grand Theft of a Motor Vehicle, Robbery, and Accessory after the Fact to 2nd Degree Murder.

The charges are related to the October 29, 2017 death of 34-year-old Sarah Nicholson. 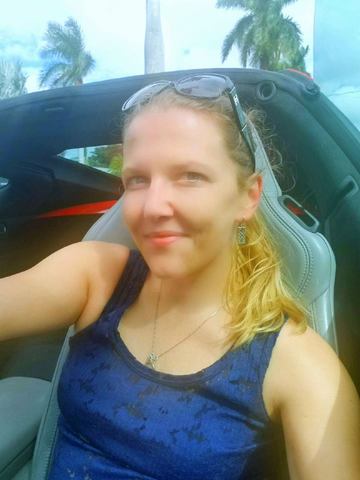 She was found dead in her Harbor Club home after it caught fire.

Investigators say additional leads are being pursued, and the investigation remains active.

“Both Sheriff Scott and I are so grateful for the unrelenting efforts made by our Major Crimes Unit,” stated Undersheriff Carmine Marceno.  “Victims and their families deserve this type of effort and, regardless of the work required and the resources needed, the Lee County Sheriff’s Office will work relentlessly to ensure that justice is served and violent offenders are removed from the streets of Lee County.”

For Nicholson's family, this first arrest is the beginning of closure. "This weight is lifted off me and my husband too. She's our baby," said Debra Leftwich, Nicholson's mom.

Nicholson was known by her friends for her kindness. After hurricane Irma, Nicholson helped several people escape danger in her community. She owned her own business, had countless friends, and loved to travel. "I've heard from people all over the world about what an impact she's had on their lives," Leftwich said.