Arrest made after dangerous police chase through Naples 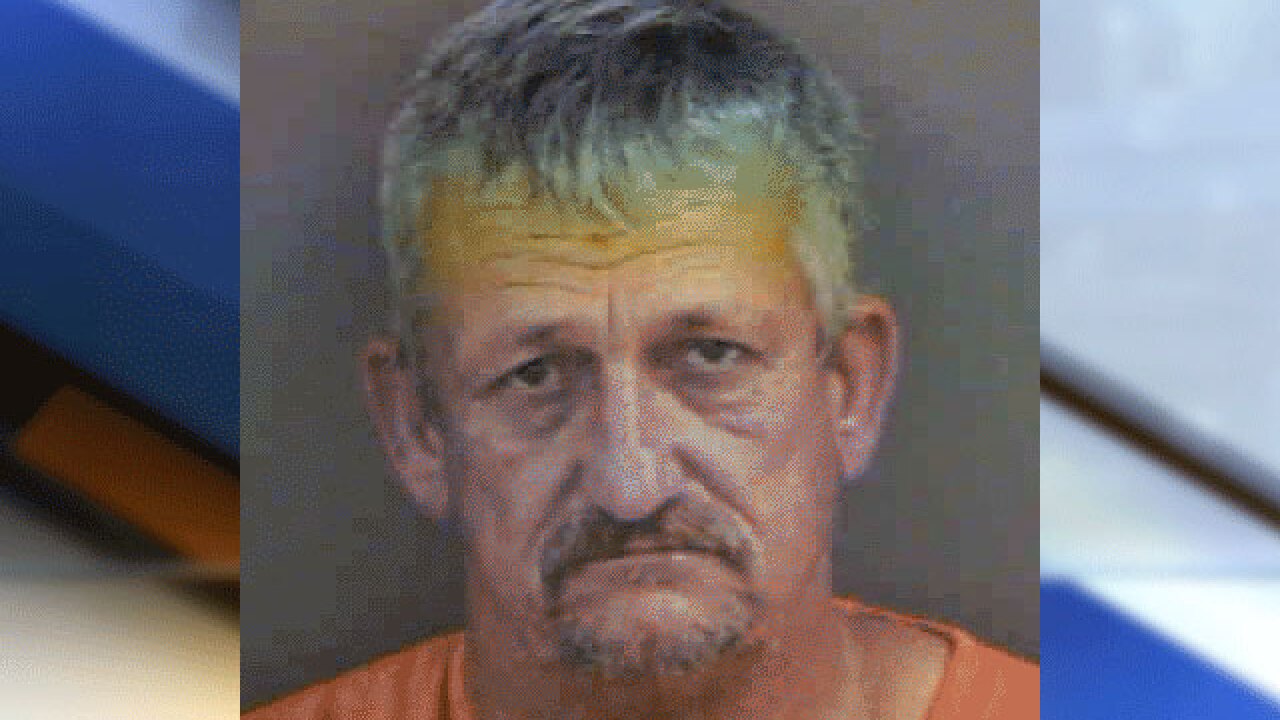 NAPLES, Fla. -- A convicted felon was arrested in Naples Wednesday evening after leading deputies on a dangerous high speed chase for over 9 miles.

According to a Collier County Sheriff report, deputies attempted to pull a van over on Tamiami Trail in East Naples for a tag violation. The driver did not stop, however, and while the van was turning onto Davis Avenue, a woman jumped from the still-moving van.

Deputies continued to follow the van over the course of 9.5 miles, as the driver exceeded the speed limit by more than 30 miles per hour at times and ran through several stop signs and red lights in the process. At one point the van pulled into a parking lot and struck a building, causing the rear doors to open. As the chase continued, various construction items began spilling out the rear of the van onto the roadway.

The pursuit ended at a business on Pine Ridge Road, where the driver, 54-year-old Terry Kirkland, ran inside the business and was apprehended.

The woman who jumped from the van early in the chase told deputies that Kirkland stated that the vehicle was not legal, he didn't have a license, and that "he couldn't go back to prison."

Kirkland, who has an extensive previous arrest history, is now charged with Reckless Fleeing and Eluding, Driving with License Suspended or Revoked, Leaving the Scene of a Crash with Property Damage, Marijuana Possession, and Resisting Arrest.