An adopted woman is reunited with her sisters after 50+ years 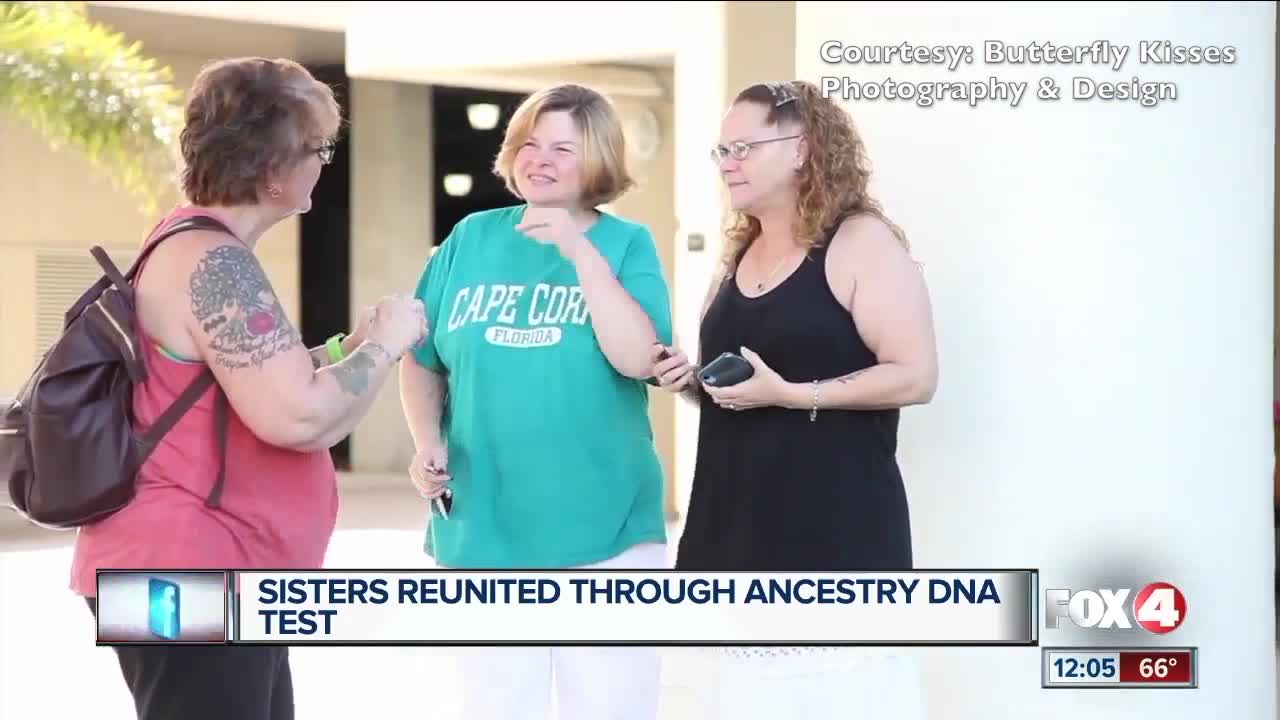 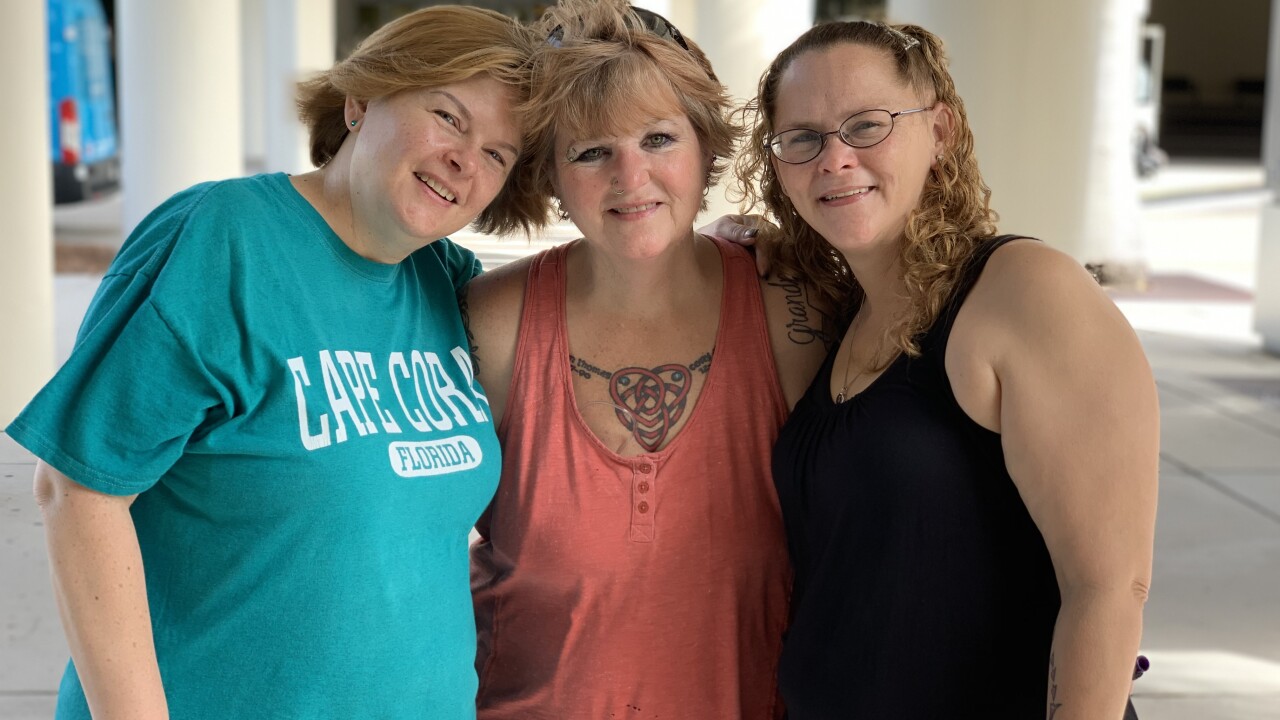 They tell us, the long-overdue discovery has changed their lives forever. Julie Wilson was born in May of 1963 in Portland, Oregon, to Patricia Darleen Oconor.

The family explained that because the baby was born out of wedlock — her mother was forced to give her up for adoption. Years later, Julie’s mother went on to have four other children — including two girls Lena and Sheila. Julie says that as an adopted child, she was always in search to find her true identity.

Unable to share that feeling Julie took an Ancestry DNA test to find her family, it was almost a year before a match was found.

“I just started instantly crying, I was like oh my God how ironic is it that our mom passes away and then eight months later we find her, ” said the youngest sister, Lena Waddell. After more than 30 years of trying to find her family — Julie finally got that chance this past week at R-S-W — meeting Lena and Shiela, who now lives in cape coral, face to face.

“It was very overwhelming and kinda surreal that at fifty-six years old, I finally am meeting the people that I belong to,” said Julie Wilson.

Looking through photo albums with her sisters — Julie says she wonders what her life would have been if she had not been given up for adoption. “Whenever you look in her face, you can see my mother through and through. I mean, tere is no doubt in my mind or any of our minds that she is our sister, ” said the middle sister, Sheila Stephenson.

Julie now welcomes two new sisters, nieces, nephews, and a boatload of memories and family history. She says even in this moment of joy, there are still so many questions. “The piece of me that I felt was always missing, that puzzle is complete now, but now there’s so much more to learn,” says Julie Wilson.