Accused 'Zombicon' shooter accepts plea deal ahead of trial, gets 30 years in prison 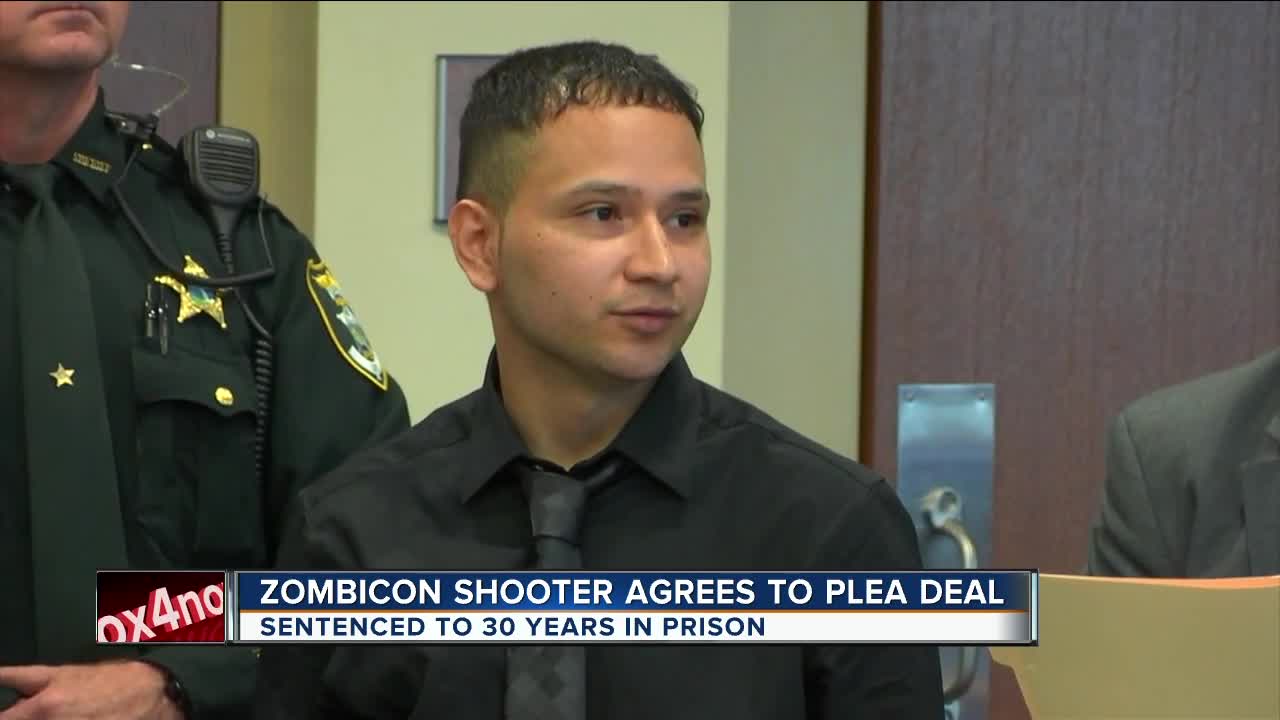 Jose Bonilla now admits he is the one who shot into a crowd of nearly 20,000 people, killing one person and injuring five others, during the 2015 ‘Zombiecon’ event in Downtown Fort Myers. 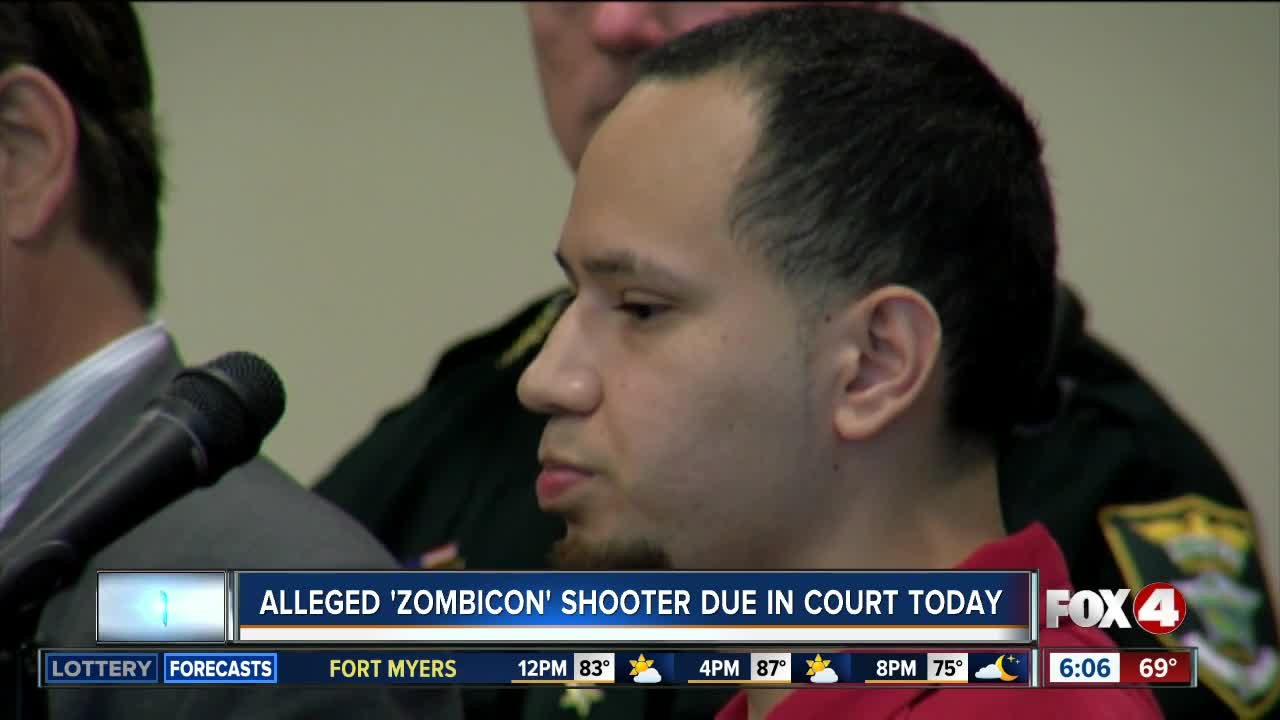 UPDATE (11:45 AM) -- The judge has sentenced Jose Bonilla to 30 years for 2nd degree murder with a weapon, and 20 years for the 5 assaults during the 2015 Zombicon shootings in Fort Myers.

The sentences will run concurrently.

Earlier Bonilla admitted to have shot the gun that killed Taylor.

Bonilla pleaded no contest to murder with a firearm, 5 counts of assault, and being a felon with a gun.

Expavious Tyrell Taylor’s sister addressed the court before the sentencing, saying Taylor was in college and was part of the football team when he was shot and killed. Taylor was studying to be a mortician.

The State Attorney's Offices says this has been a case unlike any other, due to the number of people who were attending the large outdoor Zombicon festival wearing zombie costumes covered in fake blood and carrying fake firearms.

“I want to thank each of these agencies for the focus they have given and patience, to putting this case together so that it could be prosecuted. Today’s plea agreement alleviates the victims and their families from having to live through the details of this crime again,” said State Attorney Amira Fox.

We are awaiting the details of the plea deal.

State Attorney Amira Fox asked the court to wait for the victim's sister to arrive to give details of the plea deal.

There were an estimated 20,000 attendees at the festival, which was a fundraiser for the Pushing Daizies organization.

An exhaustive investigation led to Bonilla's arrest in 2018. He's charged with second degree murder and is facing life in prison.

Bonilla pleaded not guilty to the shooting last year.