Arrest made in fatal ZombiCon shooting in Fort Myers 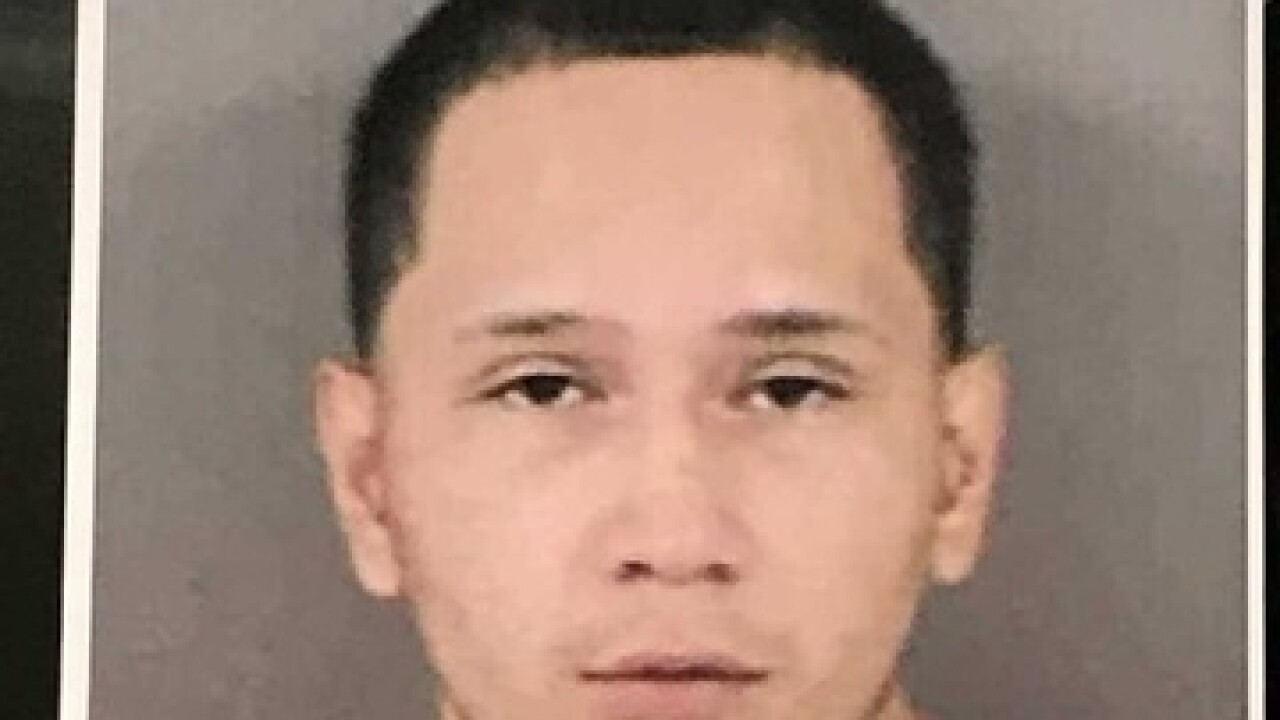 Copyright 2018 Scripps Media, Inc. All rights reserved. This material may not be published, broadcast, rewritten, or redistributed.
<p>Jose Raul Bonilla is accused of fatally shooting a man at ZombiCon in 2015.</p> 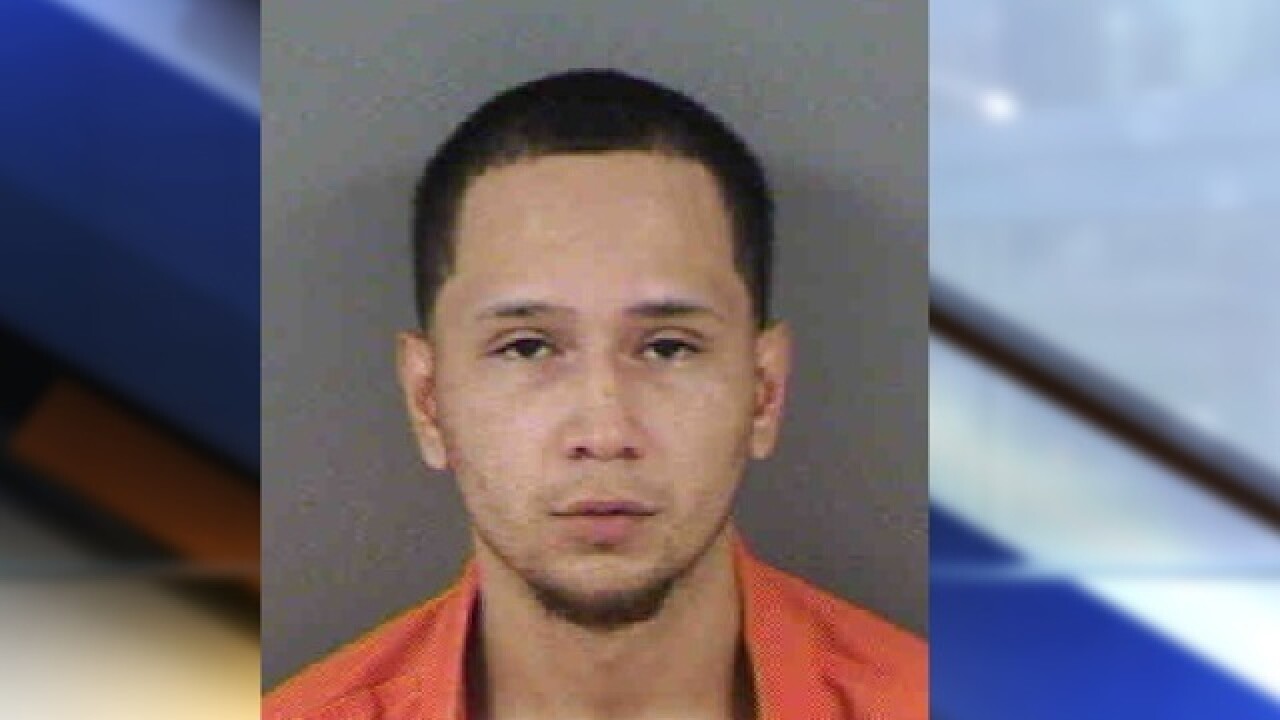 FORT MYERS, Fla. -- Authorities in Southwest Florida have announced an arrest in the 2015 fatal shooting in downtown Fort Myers during a busy street festival that left one man dead and several others injured.

"This was a team effort between all of us," said FMPD's Capt. Jay Rodriguez.

The shootings happened October 17, 2015 at the ZombiCon Festival in downtown Fort Myers.  20-year-old Expavious Tyrell Taylor was killed and six others were wounded.

There were an estimated 20,000 attendees at the festival, which was a fundraiser for the Pushing Daizies organization.  Authorities say the investigation was complicated by the fact that many festival attendees were wearing masks, had fake weapons, and were wearing fake blood.

Capt. Rodriguez says investigators reviewed numerous surveillance images from the scene and spoke to dozens of witnesses in the case.

However, despite the arrest, the investigation is still ongoing.  People in the Immokalee area are asked to come forward with any information on Bonilla, as they believe he has spoken about the case to others.

Investigators did not answer any questions at Monday's press conference.