A SWFL connection to human remains discovered in Oklahoma 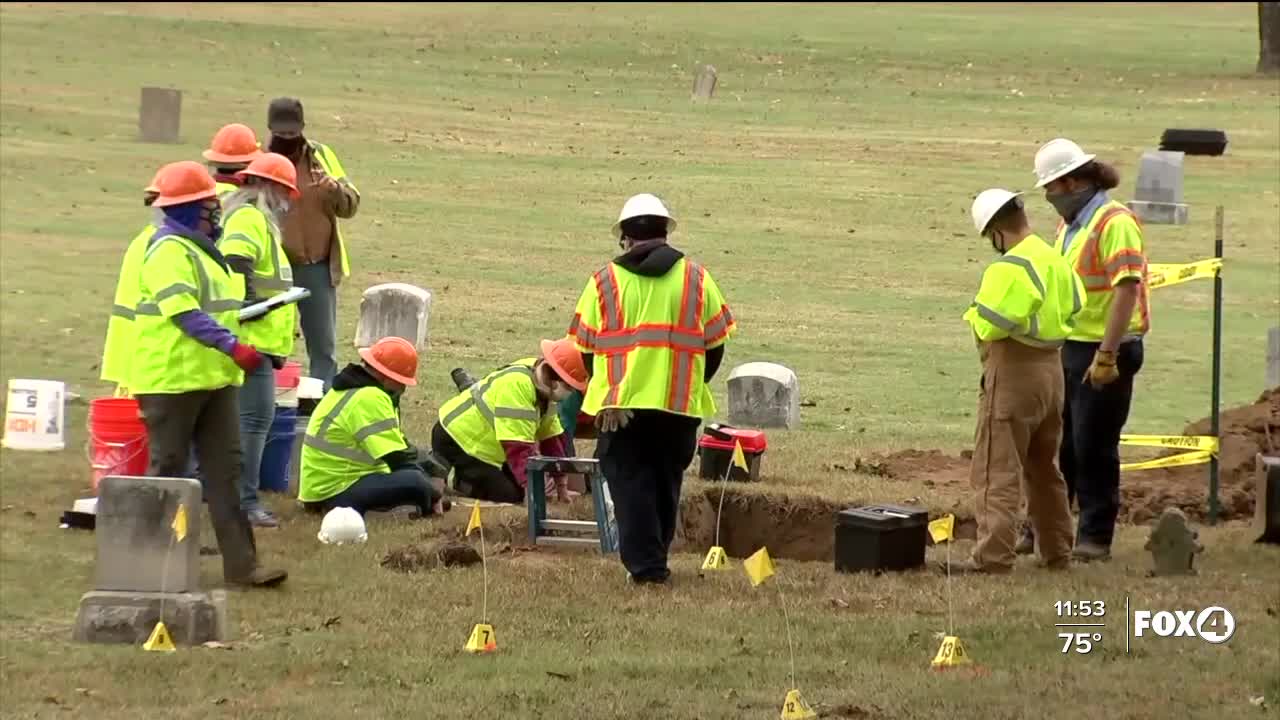 In the search for victims of the 1921 Race Massacre in Tulsa, Oklahoma. Archeologists discovered a mass unmarked grave of coffins containing human remains on Wednesday. 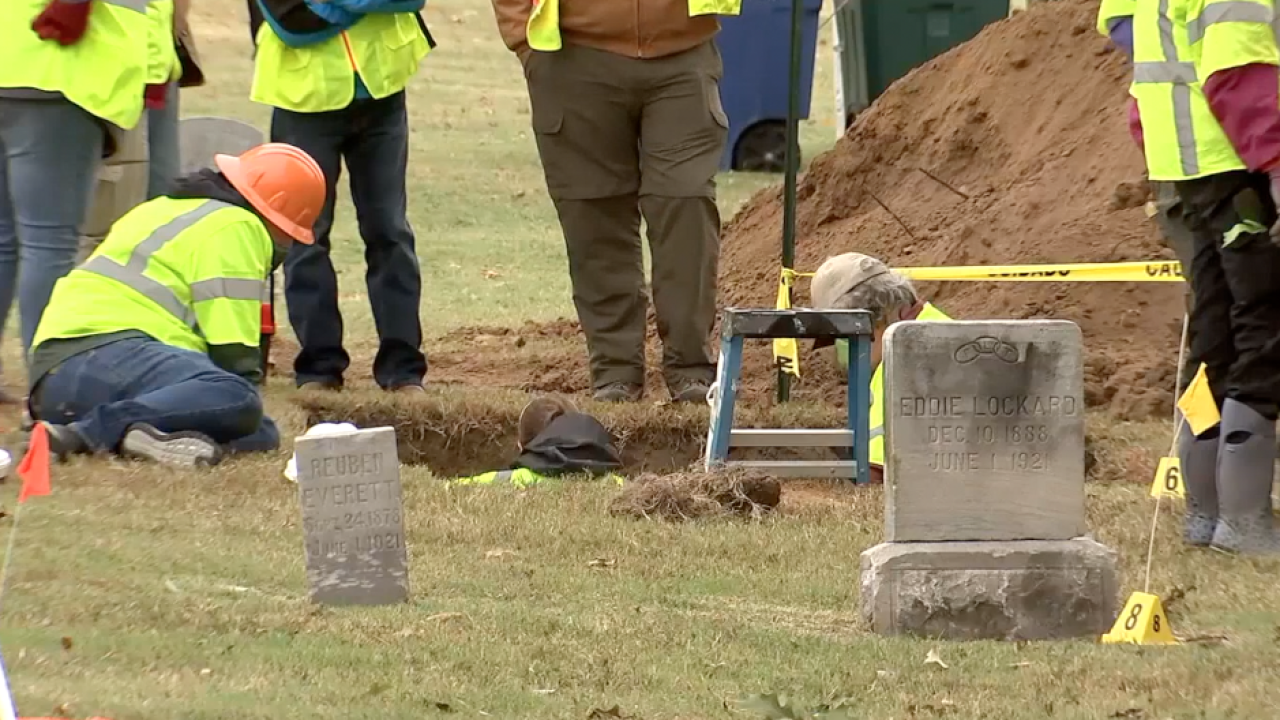 LEE COUNTY, Fla — In the search for victims of the 1921 Race Massacre in Tulsa, Oklahoma.

“Right now, we’re at about 11, but we’re trying to outline all of the burials,” said forensic anthropologist at the University of Florida Dr. Phoebe Stubblefield.

Those remains were found in an area of Oaklawn Cemetery, where records show at least 18 African-American victims were buried.

“Is not like that idea that every single coffin is next to another coffin, and there’s plenty of space between them; no, this was a crowded trench.” Dr. Stubblefield says.

Experts are not yet confirming if the remains belong to massacre victims.

“They’re in the right location, they’re in a mass grave, so that meets two of our points of narrative, but the final point is, is their trauma,” Dr. Stubblefield says.

The horrific massacre took place almost `100-years ago when a mob of white residents attacked a predominantly African American neighborhood.

They destroyed buildings, homes and killed hundreds of black people.

“I didn't grow up in Tulsa but I have family here. I am paying a direct service to my family,” said Dr. Stubblefield.

Dr. Stubblefield is a descendant of a massacre survivor.

“I’m serving living people who need to have that reinforcement of ‘we have a black person who can represent black interest for these black remains,” said Dr. Stubblefield.

Also, a part of the excavation team is Florida Gulf Coast University Professor Dr. Heather Walsh-Haney, who is chair of the Department of Justice Studies.

“My role has been to support Dr. Stubblefield, to be her right hand, basically her lieutenant,” Dr. Walsh-Haney says.

“To document this very important historic case is of utmost importance to me.”

But she says she didn't make the trip to Oklahoma alone.

“Bring closure to families, that’s originally what my goal was,” Jones says.

“To assist others as the same community as myself, give them closure, and give them vindication for what they have felt all this time.”

The team says this is as far as they will dig for now with cold weather approaching.

They want to preserve the remains that aren't in the best condition.

In the meantime, they will go through the legal process needed to remove the coffins from the grave.

"We don’t want to disturb the burials much because we’re not able to dig them up yet, and the more soil we move the more we destabilize the burials," said Dr. Stubblefield.