2018 was deadliest year on record for hot car deaths 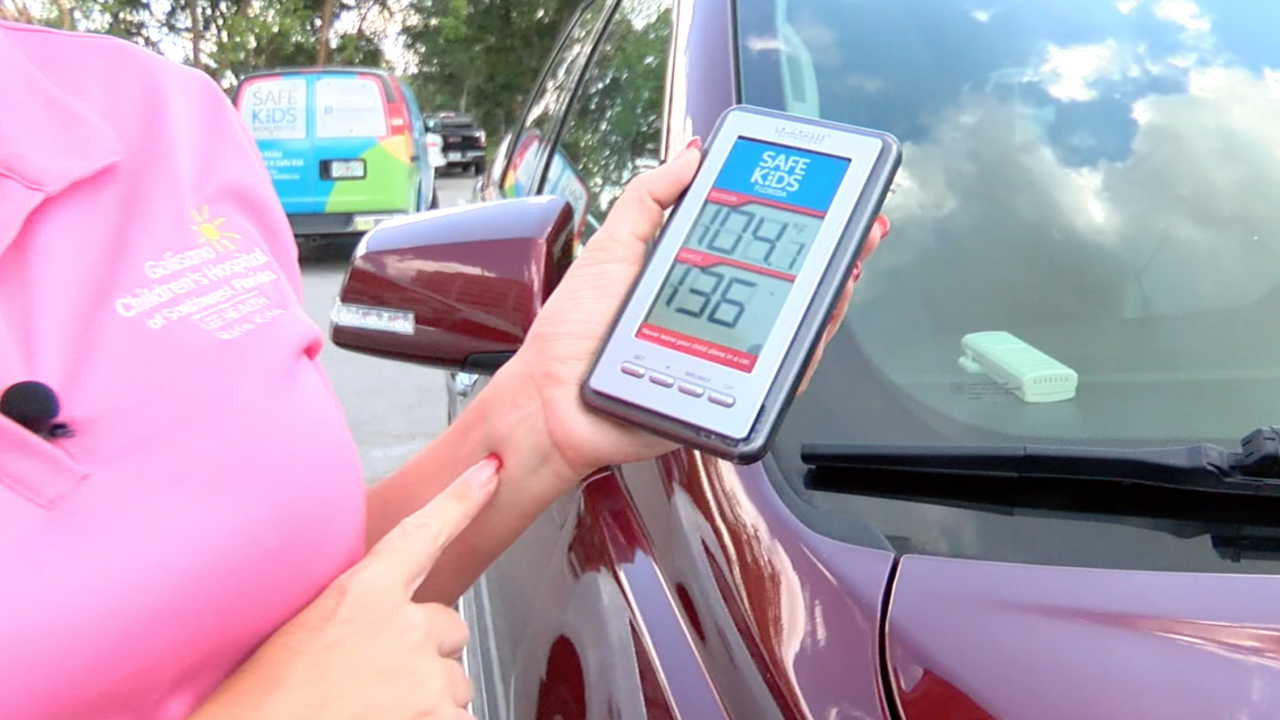 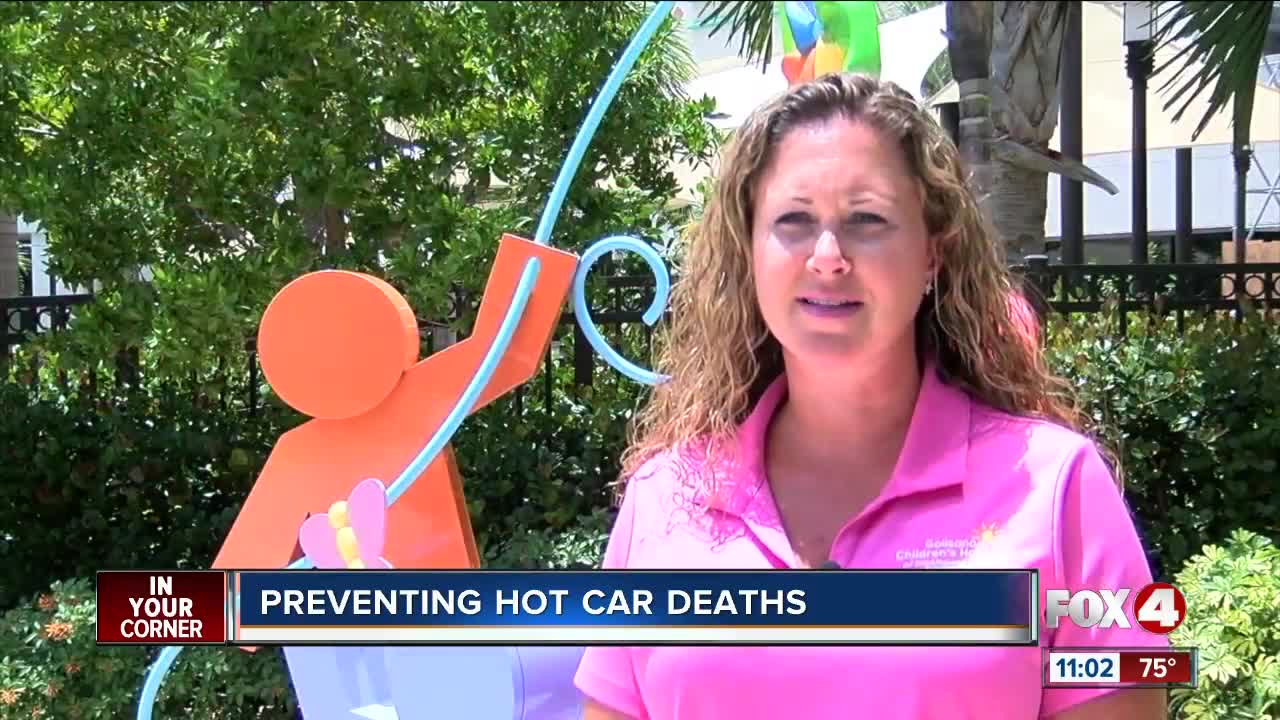 FORT MYERS, Fla. -- Summer is approaching and and statistics show 52 kids died after being trapped in hot cars in 2018, the deadliest year on record.

Fox 4 looked into the numbers, Florida and Texas led the way with 5 deaths each.

“It’s definitely not worth running into the gas station or the grocery store or stepping out of the car for a minute, the temperature rises so quickly,” said Fort Myers parent, Vincent Simonelli.

Simonelli loves being a dad and takes his 2-year-old daughter, Peyton to the park every week.

He said he would do anything to keep her safe and no matter how distracted he is, he would never leave her in a hot car.

Kreuscher showed us just how fast a car can heat up. Within 30 minutes, the car temperature went up 30 degrees, making it so hot that a child’s internal organs can shut down.

“So in a short amount of time, if a child was in the vehicle, we could have a tragedy here in Southwest Florida,” said Kreuscher.

So far this year, there have been 7 deaths, two of them happened last month in Florida.

“It’s hot all year round so this is something parents need to be aware of,” said Kreuscher.

She said about 25% of these fatalities are from kids getting in their parents’ car when they’re not around and accidentally getting trapped.

“It’s important to lock your cars and your kids don’t get into your vehicles,” said Kreuscher.

Most of these tragedies occur when parents forget their kid is in the car so experts recommend using phone apps or stuffed animals to remind you that your baby is in the backseat.