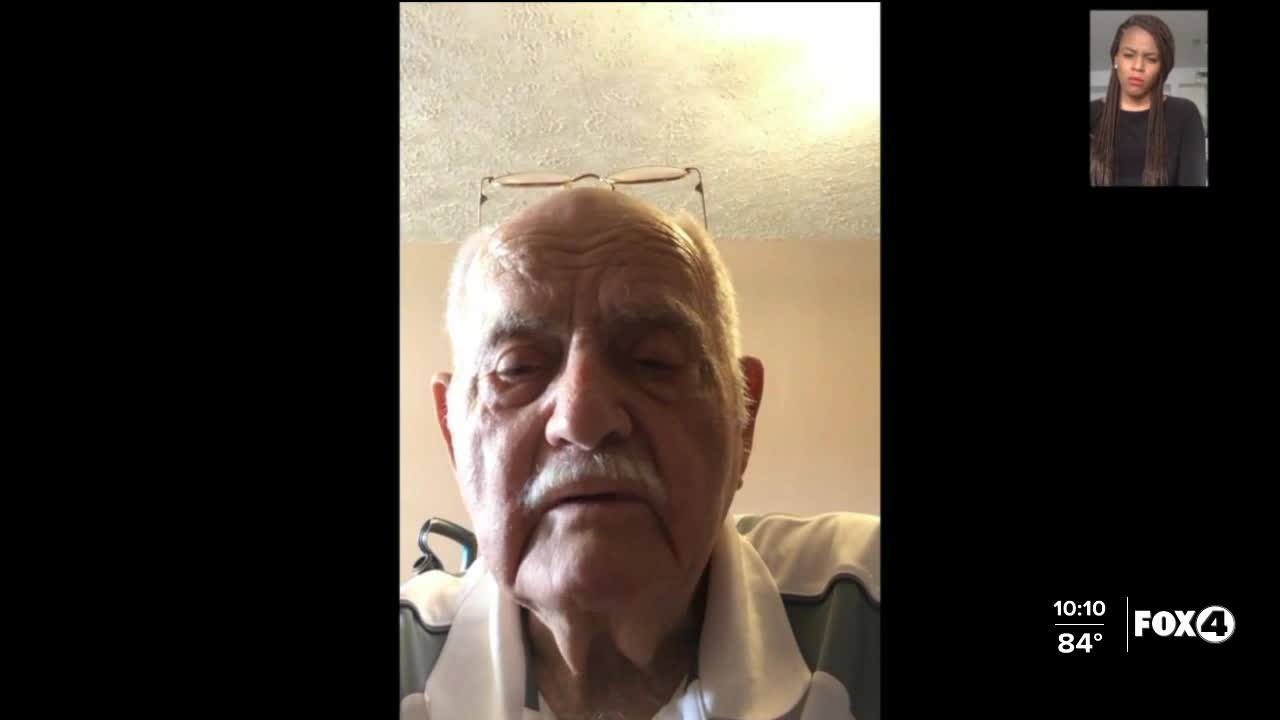 A regular checkup for this grandfather and former millwright led to a life-changing decision. 'Grandpa Ed' and his grandson (who you might recognize) share his journey with you.

Trent, not a stranger to your television, is one of Grandpa Ed's grandchildren.

He describes the 86-year-old former millwright from Indiana as "a loving guy and just somebody who's full of life at this age".

That's a gift, Trent says, considering the news their family received a little more than 10 years ago.

“I was kinda shocked.”

After a routine annual physical, which included a blood test, a doctor noticed Grandpa Ed had an elevated PSA - prostate specified antigen.

He was sent to a urologist.

“He checked me out and I did have prostate cancer.”

The Prostate Cancer Foundation describes the prostate as a small, rubbery gland that’s the size of a ping-pong ball. It sits under the bladder and in front of the rectum.

According to PCF, prostate cancer occurs when a normal prostate’s cells alter, and start growing in an "uncontrolled" way.

The foundation says there usually are not any early warning signs.

However, in rare and advances states, symptoms like frequent urination and blood in the urine or semen can occur.

He tells FOX 4 he made the decision with his great-grandfather in mind.

He chose the surgery, and says he’s had no sign of cancer since.

Trent says his grandpa’s diagnosis was a wake up call.

“My dad and I have to sit up and pay attention because the stats are that it runs in the family.”

The father of a 3-year-old himself, he plans to continue to pass on the knowledge.

“This is something that’s so easy to catch and there are treatments, and now for me personally…it’s my son. You know...protecting the future generations.”

Grandpa Ed’s message for everyone is simple.

“You gotta take care of this body. You only got one.”