Digging deeper into the undecided vote 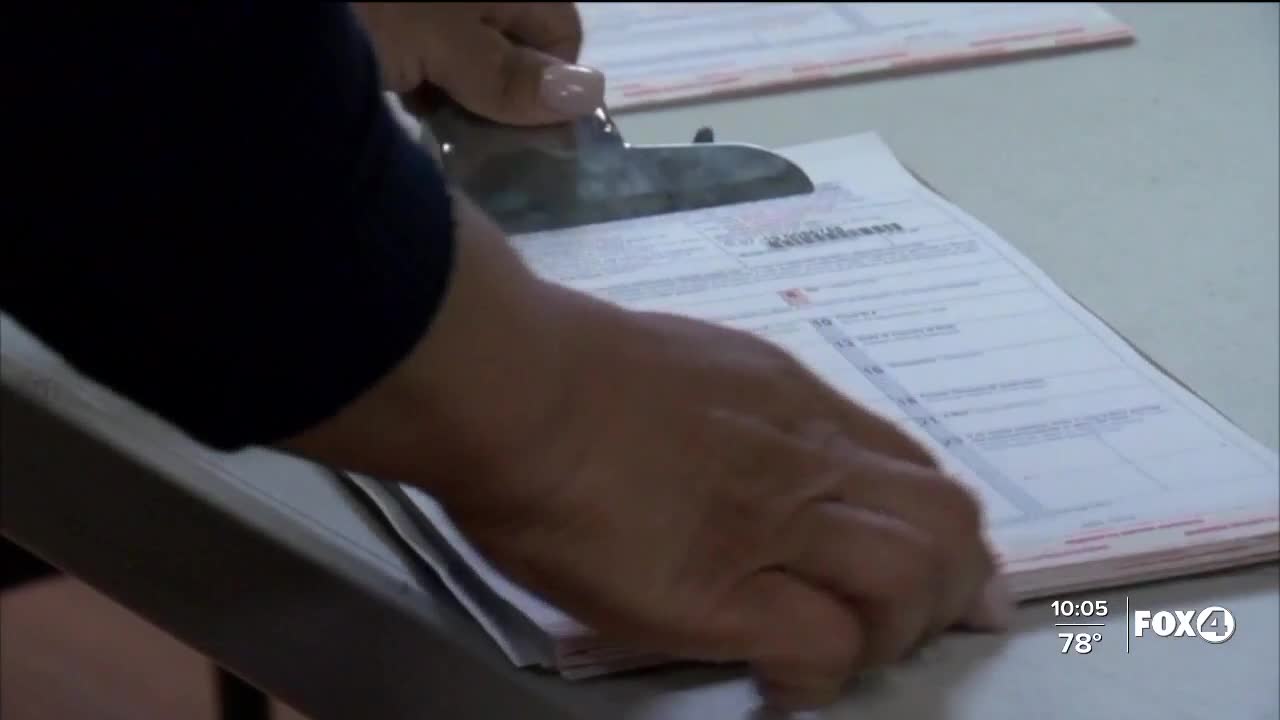 Thousands still don't know who they'll vote for in 2020 presidential election. We spoke to two professors to find out why.

But according to a recent poll from NBC news and the Wall Street Journal, thousands of voters still don't know who'll they'll pick for president.

So let's start with who these voters typically are: research shows they tend to be minorities, women, and younger in age, and most tend to feel far removed from politics.

In this current election, Bergerson says these are some of the reasons why people may be having trouble choosing between the two major party candidates:

"Because of the record of President Trump and the antics or outspoken nature. And with former Vice President Biden it's partially his age and he's not inspiring," he said.

And this isn't the first time voters have felt this way. Professor Jett says the lack of enthusiasm some voters are feeling could also be linked to them feeling like they don't quite fit in either major party.

"I do think we're in this unique historical moment where the parties are a little more polarized than maybe they have been and maybe that's what's driving some of this 'I'm still undecided even though we know who these candidates are,'" he said.

So who will these voters vote for?

While the final answer is *still up in the air, Professor Bergerson says history has shown that most undecided voters tend to make this decision in the end.

"They tend to vote for the challenger as opposed to the incumbent," he said.