Lee County inmate says he had COVID-19 symptoms, but was never tested or isolated 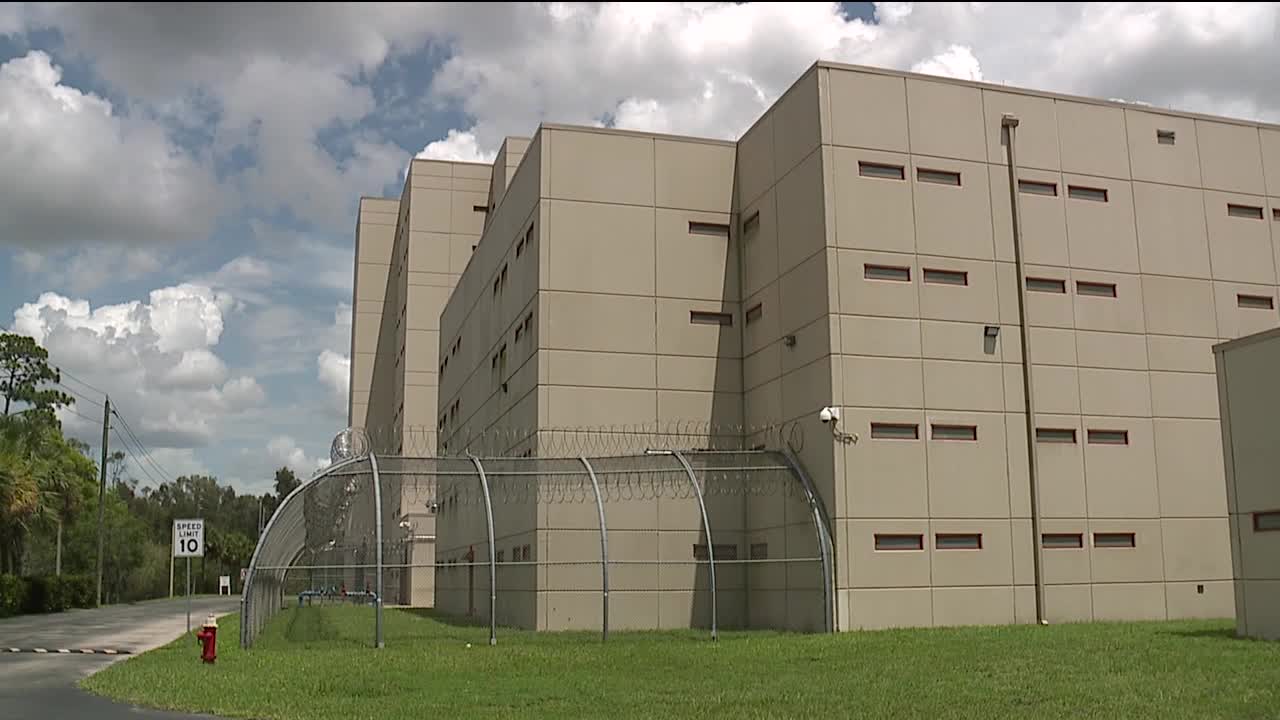 Lee County inmate says he had COVID symptoms, but was never tested or isolated

LEE COUNTY — We’re hearing from a man in the Lee County Jail who thinks he has COVID-19, and from his wife who is trying to get him help.

Tiffany Major reached out to Fox 4 because she says the jail isn’t taking enough precautions to stop the spread.

Major says her husband was arrested on a drug paraphernalia charge and hasn’t been convicted yet, but is in jail awaiting a bond hearing.

She says she called him four days ago and he told her he wasn’t feeling well. At that time, they didn’t report it to jail staff, but she kept talking with her husband, and things went from bad to worse.

“I asked him was he feeling worse? He said yes," said Major.

“I felt like I was about to die. I was cold, my body was hurting. My head was hurting like crazy, I had a crazy migraine. I couldn’t get up out of bed, I couldn’t eat," said Major's husband, who did not wish to be named.

We reached out to the Lee County Sheriff's Office about this specific case, and it responded, saying "if an inmate develops symptoms, they are quarantined."

But Major’s husband says, that’s not what happened.

In a phone call, Fox 4 reporter Rob Manch asked Major's husband “When you came down with the illness that you had, how did they respond? Did they remove you from the general population? Like what exactly happened?”

After days of hearing about her husband’s symptoms, Major decided she would come to the jail herself to let staff know there was a problem. She recorded the confrontation on Facebook Live.

“I was told by one of your nurses that they’re supposed to be down there two times a day, but no one’s been down there. So I’m trying to figure out what are you guys doing to make sure that they don’t die in that cell?” said Major in the Facebook Live video.

“I asked them what were they doing to, you know to help the COVID situation. They said it would just have to run its course," said Major.

Major says, if people like her husband are slipping through the cracks, it could mean COVID-19 is spreading outside the barbed wire too.

“People are released from that jail everyday. You know, if they can’t keep the COVID down in there, they’re just releasing more COVID cases out into the general population here," said Major.

In a report earlier this week, we interviewed a former inmate who told us he tested positive three days after being released from the jail. We also confirmed the Sheriff's Office knows of 26 people in the jail who have tested positive.

But Major’s husband says on Friday, the inmates were all provided masks for the first time, and he thinks the jail might be starting to take it more seriously.