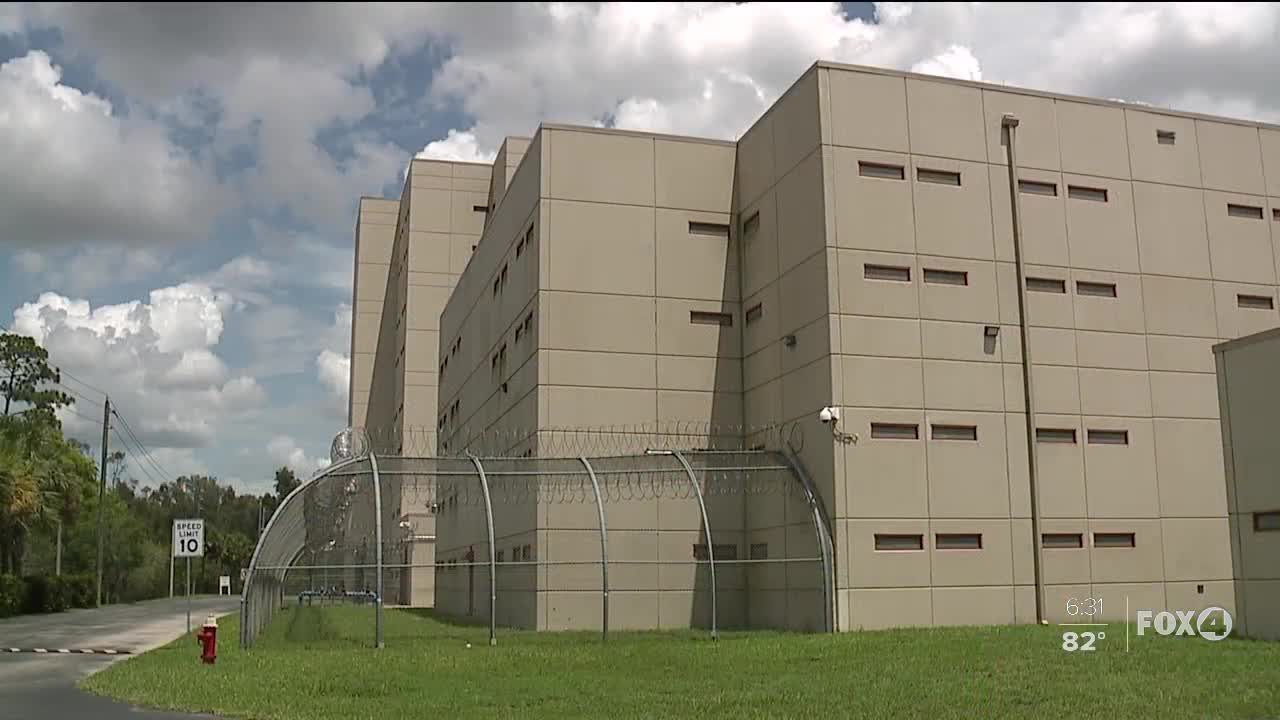 That’s according to the sheriff’s office, which says it has those inmates in isolation. But the problem is, for the rest of the inmates, the sheriff’s office says it’s only providing temperature checks. That means anyone who is asymptomatic could still be spreading the virus.

We spoke with several people who say not enough is being done to keep people safe from COVID-19. One of them is Christina Highhouse, who says her son is in the core facility. She says she was told that he was exposed to someone who had tested positive.

Highhouse says her son never received a test for COVID-19.

We also spoke with a man who was just released from the core facility. He wanted to hide his identity, and says he started having symptoms shortly after he got out of jail.

“I was released on Saturday morning, and I went to Centurylink on Tuesday, about 1:00 in the afternoon, because it had become obvious that I was getting sick," said the man.

The former inmate told us he asked to be tested while in jail, but only got temperature checks like everybody else.

“You’re fine, you don’t have a temperature. That’s all it was based on was my temperature. I wasn’t fine, I had the virus," said the man.

Highhouse says, she’s now not only concerned about her son, she’s concerned for her community.

“It doesn’t only affect who’s inside. It also affects everybody else, because these people are now being released daily into society," said Highhouse.

Highhouse says, if they can test hundreds of people a day for free at testing sites in Fort Myers, they should be able to test inmates too.

“I don’t feel like our resources are their resources. They’re just given the bare minimum, and that’s just not enough," said Highhouse.

The sheriff’s office did respond to us, and says it is taking steps to keep COVID-19 out of its facilities. Anyone who is arrested has to quarantine for 14 days before mixing in with the general population, and temperature checks are being done daily, but the department hasn’t commented on how many inmates are actually being tested.