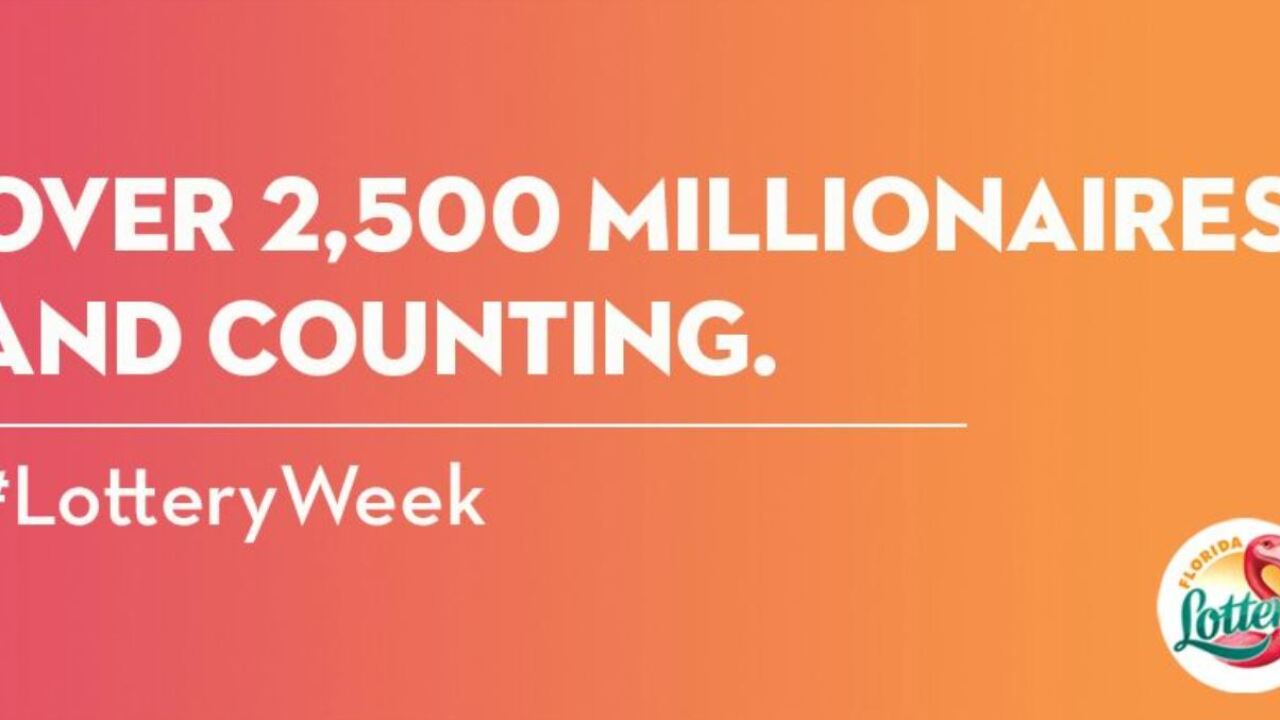 LEE COUNTY, Fla. -- Are you feeling lucky? If you are, then buy yourself a scratch off, Powerball, or Mega Millions ticket, because Wednesday is National Lottery Day!

The Florida Lottery is actually celebrating the entire week as part of #LotteryWeek.

Lotteries date all the way back to the 15th century. Back then the money raised would help feed and clothe the poor and strengthen village defenses.

Today, lotteries are state-owned and operated. Funds raised help the communities they serve and go towards things like schools, roads, and government programs.

And Southwest Florida has had its share of winners. An Estero man won $15 million in a February Lotto drawing. A Cape Coral woman won $1 million on a scratch-off ticket in March. A Sanibel man won $2 million in a Powerball drawing in March.

But all of those pale in comparison to one lucky winner last October. An unidentified winner in South Carolina claimed the biggest single-player jackpot in history, winning $1.5 billion in a Mega Millions drawing.

You can watch that drawing and all Florida Lottery drawings on Fox 4, the official lottery station for Southwest Florida.