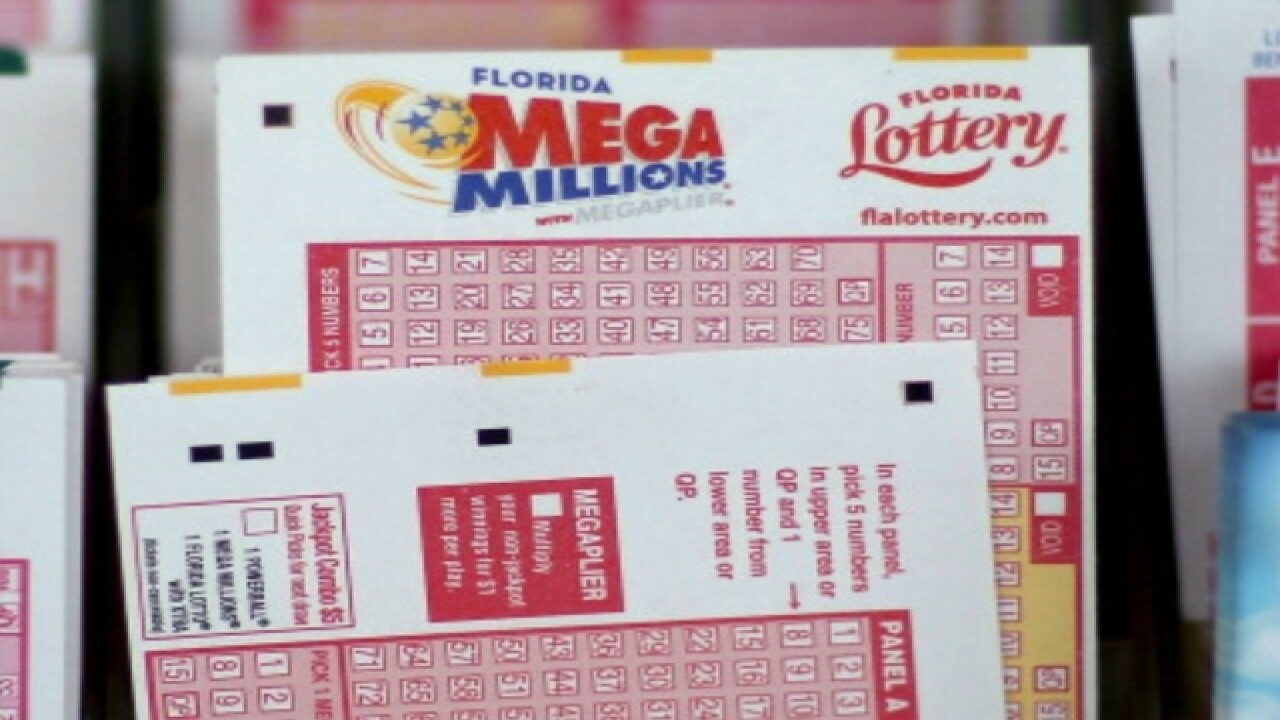 How long would you wait to claim the winning lottery ticket for a $1.5 billion jackpot? For someone in South Carolina, it took more than four months.

The South Carolina Education Lottery announced on Monday that the winner from October's Mega Millions drawing has finally come forward to claim the prize. The lottery said that the winner opted for the cash lump sum, which is a one-time payment of $877,784,124. It is considered the largest payout to a single winner in US history.

The winner of the lottery has decided to remain anonymous.

“We are delighted that the winner is a South Carolinian and has come forward to claim this remarkable prize," South Carolina Lottery's executive director Hogan Brown said. "We offer sincere congratulations and are very happy that one of our South Carolina retailers, KC Mart in Simpsonville, will receive $50,000 for selling the claimed winning ticket. The State of South Carolina will benefit from $61 million that will be collected in income taxes from the winner.

While lottery experts say it is prudent not to immediately claim the prize, waiting this long could cost millions in interest.

Hans Blake, a South Carolina investing expert, told the Greenville News that had the winner claimed their prize in October and picked the $878 million lump sun, that person could have already made more than $5 million off interest.

Had that person invested in the stock market since October, that rate of return could have been up to 7 percent, or nearly $20 million, he told the paper.

The winner had until April 17 to claim the prize.

It is not unprecedented for winners to wait to claim their prize. In 2016, three winning tickets were sold for a Powerball drawing worth nearly $1.6 billion. A couple, Marvin and Mae Acosta, from California waited six months before claiming their share of the winnings.

"It may have taken six months for them to come to one of our offices, but these winners did just what we tell all our winners to do — they read our Winner’s Handbook and then assembled a team of legal and financial advisors to help them make the most of this windfall and prepare them for their new life as Lottery winners," California Lottery Director Hugo Lopez said in a statement to NBC in 2016. "We couldn’t be happier for them and are thrilled they took the time to assemble the right team before coming in to claim."